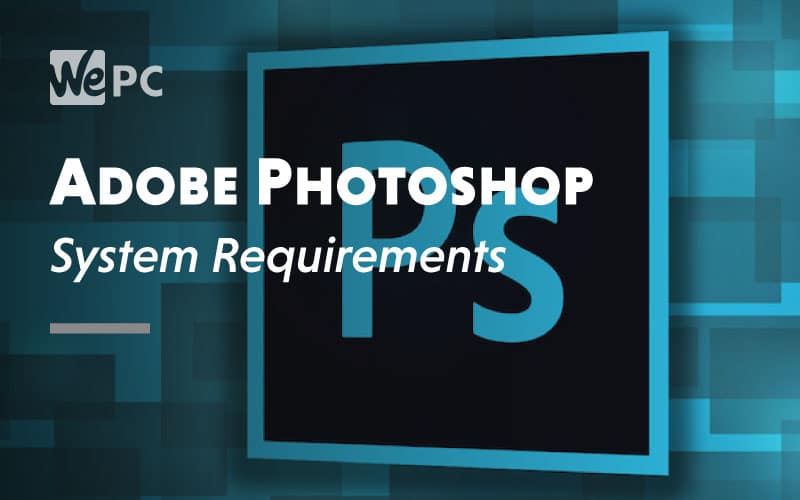 Can I Run Adobe Photoshop?

To determine whether your current PC is up to the demands of Adobe Photoshop, you first need to figure out what it’s housing, notably when it comes to the CPU, GPU, and RAM. If you’re uncertain how to go about doing this, fret not as you can refer to our guide here, which will walk you through the precise steps.

Checking system requirement isn’t exactly a barrel of laughs, so with that in mind, we are currently finetuning a bespoke utility to make the process a lot less of a drag. It will scan your PC and list the specifications in an easily digestible form, side-stepping that part entirely. It’s still under wraps, but expect an update on our progress soon.

Adobe Photoshop is a photo and graphics editing application designed by Adobe Inc.

Famous among professional designers and photographers across the world, it features a range of editing tools to create, improve, alter, and embellish visual designs and photos. These include the pen tool, clone stamp tool, shape tools, cropping, slicing, moving, and lasso, among numerous others.

Photoshop is almost a household name and is often used as a verb to describe the process of editing images among the general population.

The system requirements for Adobe Photoshop are surprisingly reasonable in comparison to other Adobe professional-grade applications and distinctly resemble those of a mid-range gaming PC.

The minimum requirements are what’s needed to get Photoshop up and running, but don’t expect it to run seamlessly during particularly in-depth editing sessions. The 2 GB demand is a little low in our estimation, and we suggest aiming for 4GB at the least to avoid loading slow down. You’ll also be limited to smaller resolutions.

With the recommended requirements, your PC is geared towards handling anything Photoshop can throw its way. In keeping with this, the GPU requirements jump to at least a GeForce GTX 1660 or a model from the Quadro range.

What PC Do We Recommend?

For Adobe Photoshop, we recommend our $800 build as a good foundation. It surpasses the recommended settings with some room to spare, putting you in good stead for any future upgrades to the software.

The PC features an AMD Ryzen 5 3600X, GeForce GTX 1660 GPU, 16 GB of 3200 MHz DDR4 RAM, and a 480 GB SSD. The better CPU will ensure any rendering work will complete a lot faster. You may also want to upgrade to a more powerful GPU such as a model from the RTX or Quadro family if you plan to tackle extremely complex graphics and photo editing.