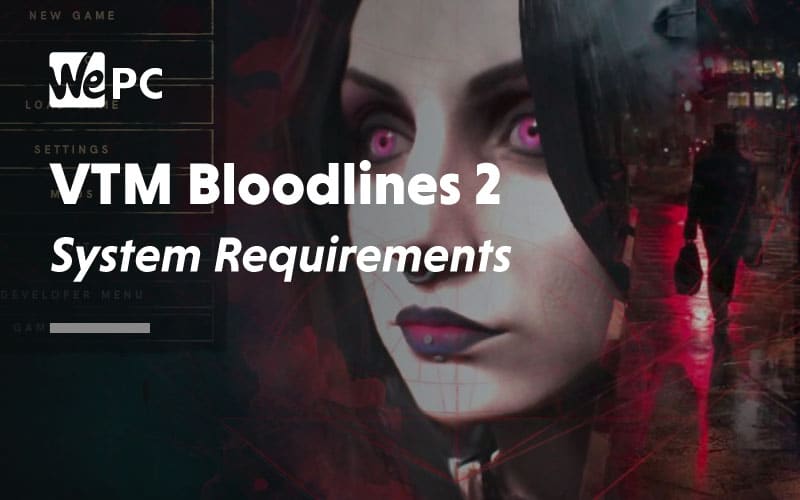 Can I Run Vampire the Masquerade: Bloodlines 2?

While we still may not know all the specifics of Vampire the Masquerade: Bloodlines 2, we do know that like with any game, you’ll want to make sure your system can handle it before you purchase the title.

The official system requirements aren’t yet out for this title, but a look at the gameplay trailers gives us a fair idea of what we can expect. We’ll be sure to update this article once we find out more.

If you are unsure of how to check your system specs, we have written a short guide on where to find them. Once you have these noted down, you simply have to compare them to the minimum and recommended requirements to find out where your PC falls.

This is only a temporary solution as we finish up working on our tool that will automatically gather this information and compare it against the requirements of the game for you. We’ll make sure to give you more information as this progresses – for now though, take a quick look at the predicted requirements below.

The world you will be able to explore is a dark one, humans, vampires, werewolves and demons all roam around shaping the humans’ history and experiences as they go. There does exist a sort of vampiric code though, with vampires split into various clans (all with differing abilities) there is plenty on offer here to learn about as you play.

The plot sees you take control of a newly-turned vampire during a ‘mass embrace’, an incident where rogue vampires forcibly turn humans into vampires. From then on, you’ll be able to explore the dark world of Seattle, experiencing the different clans as you play.

With the above requirements being only predicted, we can’t give a lot of hardware suggestions for this title, unfortunately. As with most titles, we would expect that the minimum requirements are enough to achieve a workable FPS between 30-50 on low-medium settings.

With the recommended requirements being a bit of a jump up compared to the minimum, we’d expect this would allow players to hit 60FPS while running the game on high settings – you might have to upgrade a couple more components though if you’re looking to up the resolution to 4k or play on ultra.

Based on the predicted requirements that we have given, we’d recommend the following PC build just to be safe. This will definitely allow you to run the game as well as leaving room for upgrades if you wish to push the settings. A breakdown of the more important components is as follows:

If you’re still a bit unsure and are looking for a decent starting point, take a look at our recommended build for those with a $700 budget. As well as being able to play Vampire the Masquerade: Bloodlines 2, this build will put you in a great position to run similar titles.