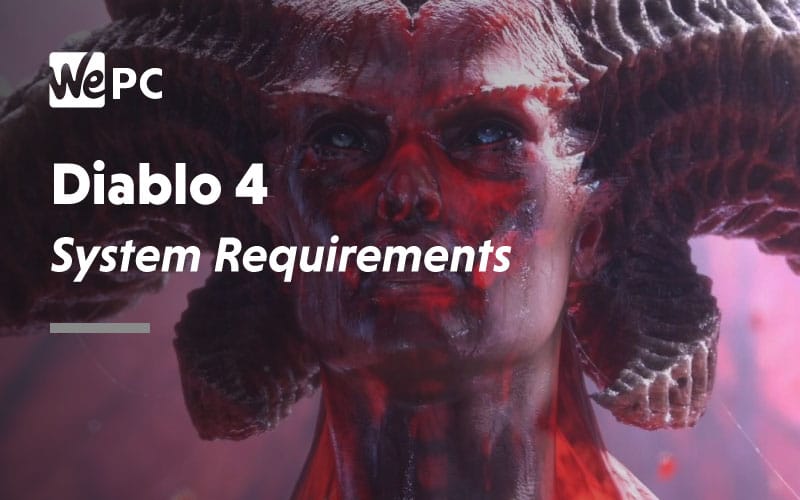 To know whether your PC is up to the task of running Diablo IV, you’ll first need to determine what components it packs under the hood, notably the CPU, GPU, and RAM. If this all sounds a tad too alien, you can refer to our step-by-step guide right here for simple, no-nonsense guidance.

From there, cross-reference your findings with the minimum and recommended system requirements for Diablo IV. We’ve listed them below for easy access. If your system falls short, you may want to consider a few strategic upgrades.

We are currently putting the finishing touches on a utility designed to take the tedious aspect out of determining whether a game can run on your system. Once ready, the tool will automatically scan any given PC for its constituent parts and then list them for easy reference. We’ll be sure to make an announcement in the not too distant future.

Diablo 4, announced at BlizzCon 2019, is the highly anticipated successor to the Diablo franchise that brings back the series’ iconic brand of dungeon crawling hack and slash goodness. But, this time channeling the gloomy bleakness of the cult classic Diablo II, rather than building on the foundations of Diablo III.

Diablo 4 retains the isometric camera of the franchise but puts the player in a distinctly darker world with larger, shared open-world locales to explore with MMO-elements thrown in for good measure. These will range from sinister, densely populated conglomerations to wildlands devoid of life and everything in between.

So far, we know that the game will feature at least three classes with more to follow, including barbarian, druid, and sorceress. Players will be able to use mounts for the first time in the franchise to travel the vast locations and fight enemies. Procedural-generated dungeons return in single-player or co-op play, and PvP returns too in delimited zones across Diablo 4’s game world.

As for the story underpinning the game, Diablo’s niece Lilith, queen of the Succubi and creator of Sanctuary, is the game’s villain and the familiar war between demons and angels returns as a backdrop to all the action.

The minimum system requirements should produce a stable 30 FPS at 720p with the settings on low. This may vary when we get official confirmation, but we estimate that Blizzard won’t push the requirements any higher than this to get the game up and running in a decent state. The GPU requirements are on the higher side relative to what we generally see from minimum requirements, so keep this in mind.

As for the recommended requirements, we should see performance jump to 60 FPS at 1080p with the settings boosted to high and even possibly ultra. Once again, the GPU demands veer towards the medium-high tier, and we could potentially see the RAM requirement jump to 16 GB. We’ll also note that the 60 GB of storage space is a balanced estimate, and the final game size could fluctuate upwards or downwards in equal measure.

These are, of course, speculative, but should give you a basic idea of what to expect when Diablo 4 finally sees the light of day, whenever that may be.

A good starting point is either our $600 or $700 builds. For the price, they offer versatile components that, despite their unjustified budget connotations, pack a lot of performance and reliability.

More to the point, they’ll be more than enough to get an excellent Diablo 4 experience. We’re talking more than 60 FPS at 1080p with settings pushed up to high, with even the possibility of dipping into higher resolutions with the right arrangement of graphical options and tweaks. 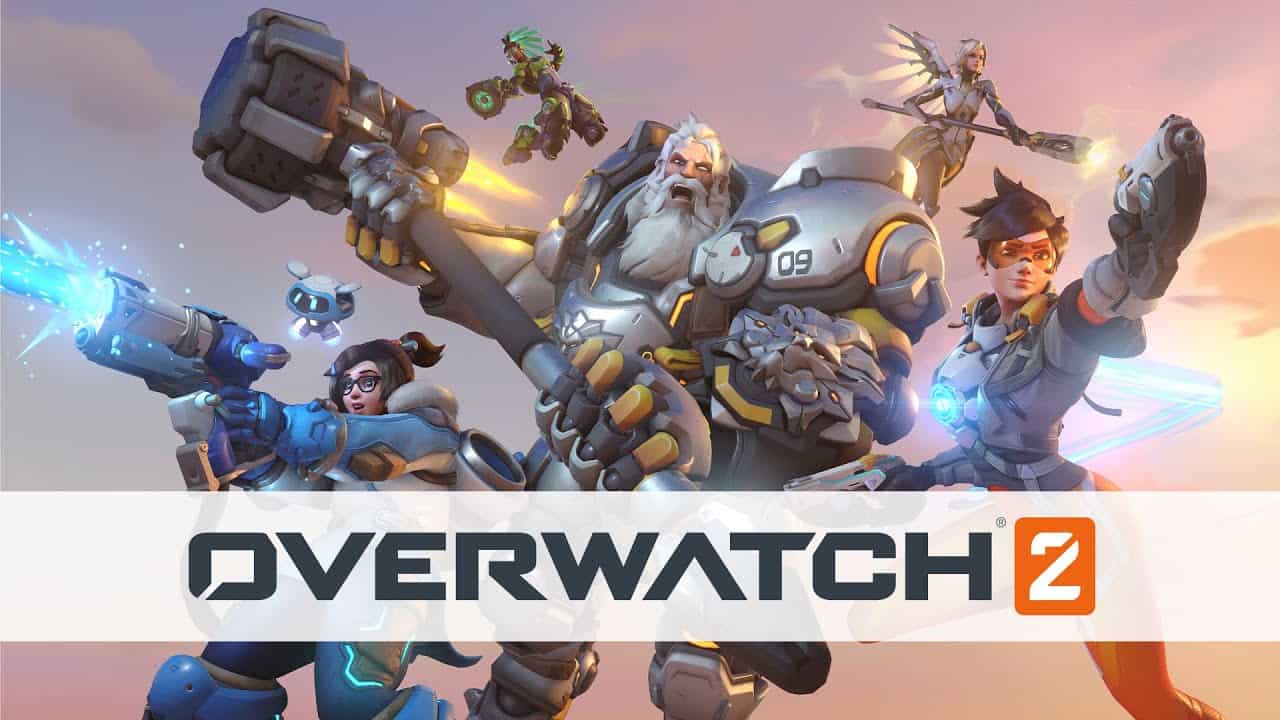 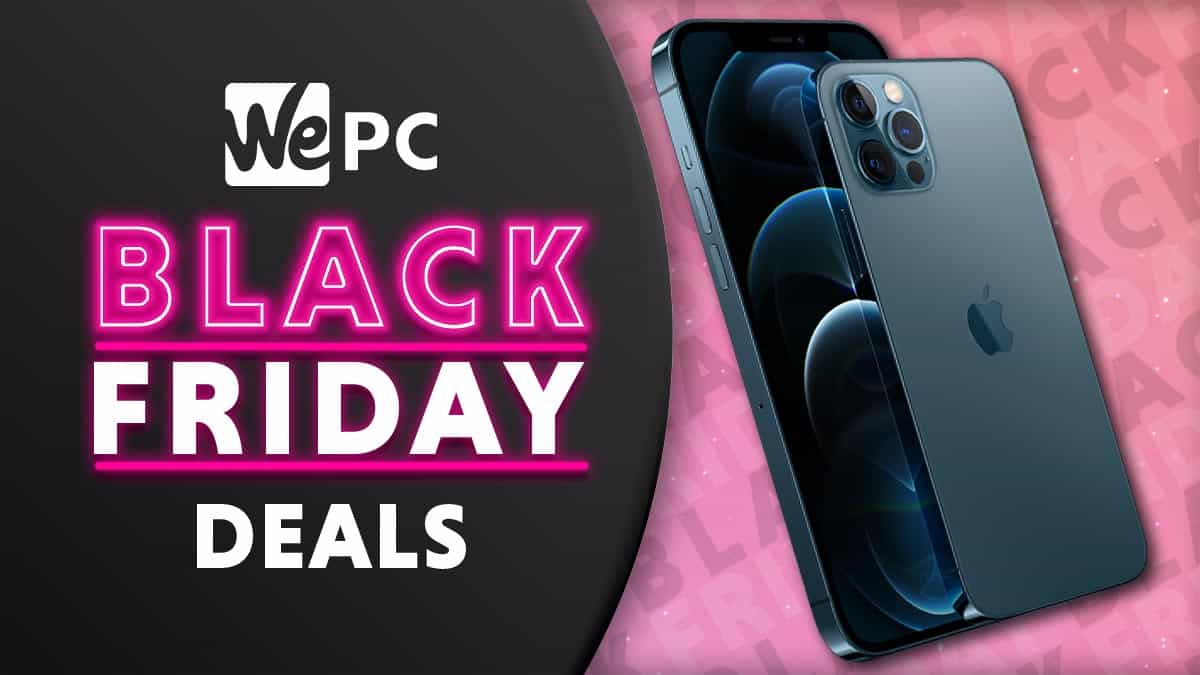 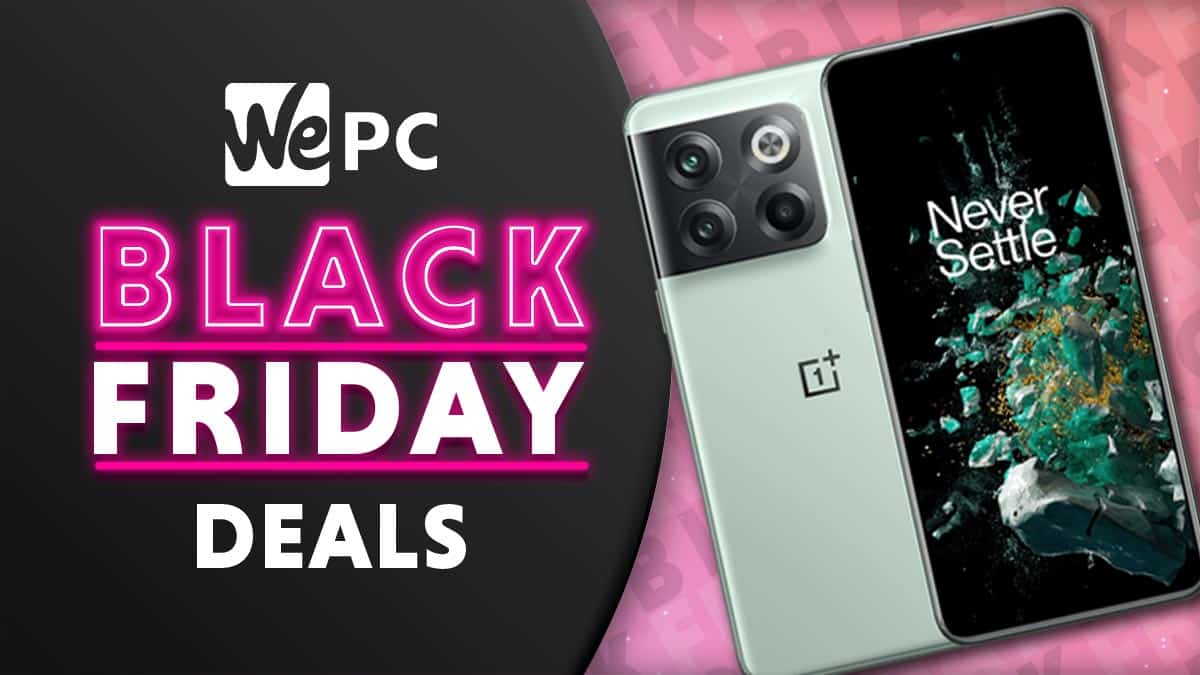 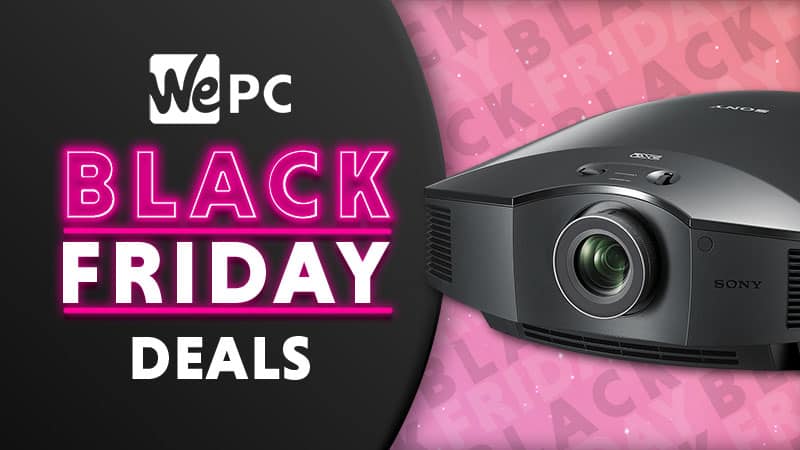