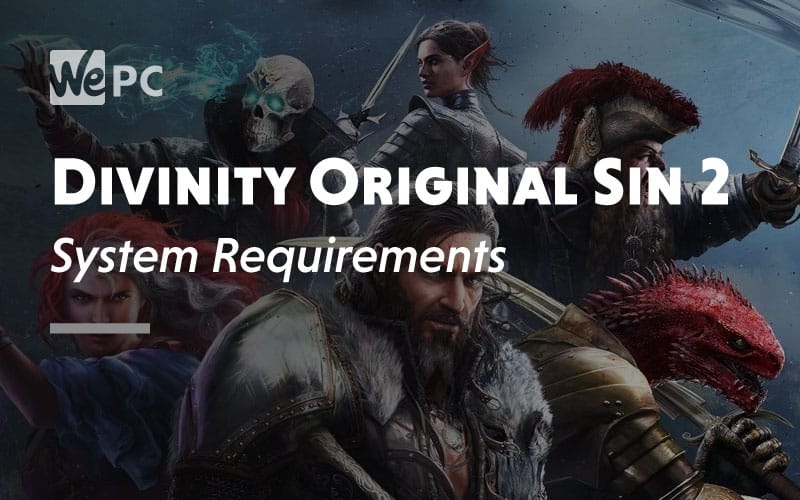 Can I Run Divinity: Original Sin 2?

To answer the question of whether you can run Divinity: Original Sin 2, you’ll first need to determine the specifications of your gaming PC. Of chief concern are the CPU, GPU, and RAM count as these have the biggest impact on performance.

If you are unsure how to glean the information from your machine, you can refer to our simple guide right here. It provides the exact steps to find the information you need.

With your PC specifications in hand, you can now compare them to the minimum and recommended system requirements for Divinity: Original Sin 2 we’ve conveniently listed below. From there, you can figure out if you need to consider a choice upgrade to match them or if you’re all set to go.

To make the whole process significantly more straightforward for our readers, we’re developing a bespoke tool than will scan any given PC automatically for its specifications and lists these in an easily digestible form. It’s currently still under wraps as we work to get it just right, but we’ll be sure to make a big song and dance of it when it’s ready to go live.

Developed by Larian Studios, Divinity: Original Sin 2 was released to critical acclaim in 2017, positioning it as one of the best role-playing games to ever grace the medium in many a player’s minds.

Through and through a classic RPG, Divinity: Original Sin 2 has players take on the role of a pre-made character or create their own from a rich array of different classes and races. From there, players embark on a sweeping epic across the lands of Rivellon, either alone or in a party of up to four players.

Through turn-based combat and a highly interactive environment with NPCs, animals, and otherworldly creatures, players progress through a story where dormant powers rise from their long slumber in a world where magic is frowned upon. It’s a story of gods relinquishing their erstwhile power leaving a power vacuum that the player must strive to fill.

With complex battle mechanics with over 200 skills, crafting, countless strategies, and full control of parties, players can play Divinity: Original Sin 2 in a way that suits their style. The game also features split-screen co-op, online play, and PvP.

Despite releasing relatively recently, Divinity: Original Sin 2 is pretty reasonable when it comes to system requirements. The only real hurdle to playing it on older machines is the sizeable 60 GB storage space requirement and the need for at least an Intel Core i5.

The minimum requirements guarantee 30 FPS at 720p with the settings turned to low, or thereabouts, depending on how the PC being used differs from the hardware required.

Jumping to the recommended requirements, you can expect to net above 60 FPS at 1080p with the settings on ultra. These are also suited to 4K resolutions, although the frame rate may drop slightly as a consequence.

To play Divinity: Original Sin 2, we recommend our $600 build as a good starting point. It exceeds the recommended system requirements meaning you can expect to run the game with buttery smooth frame rates at higher resolution without any issues.

The build features an AMD Ryzen 5 2600 CPU, a dedicated Radeon RX 580 GPU, 16 GB of 3200 MHz DDR4 RAM, and a roomy 480 GB SSD. You’ll note the use of AMD components to strike that perfect balance between affordability and performance.

If you prefer NVIDIA GPUs, there’s also our $800 build, which includes a GeForce GTX 1660 Super alongside a beefier AMD Ryzen 5 3600X. The added benefit of this build is that it’s able to handle a broader selection of more demanding games. It’s definitely a good fit for those that want a build capable of handling most modern games without a hitch. 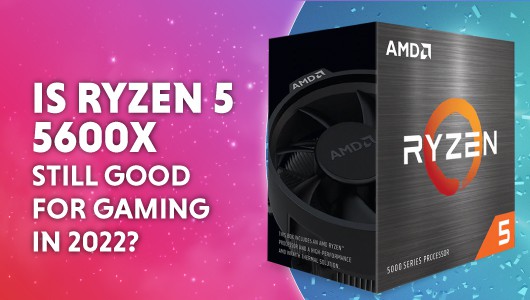 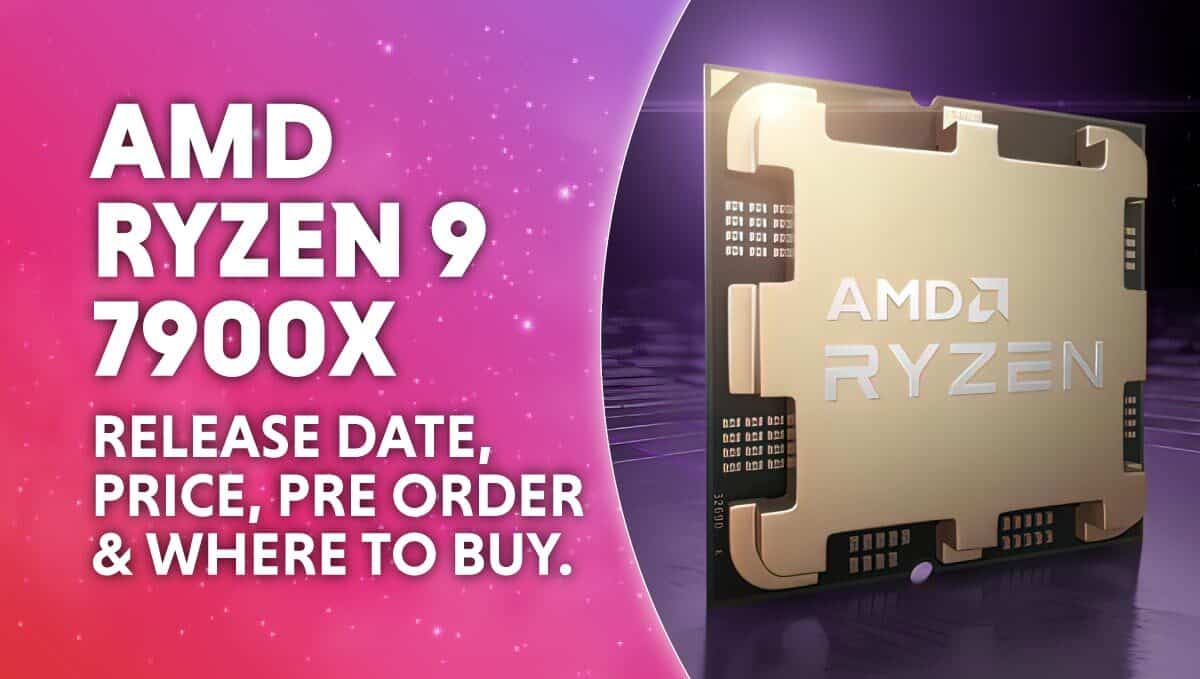 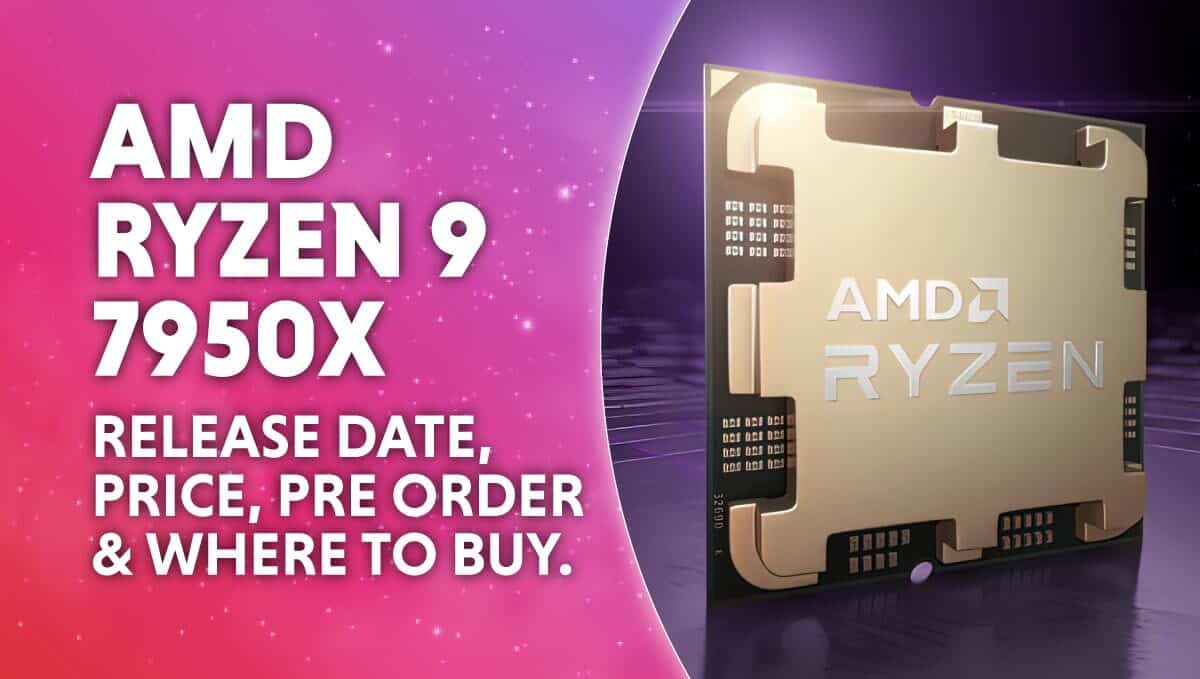