Can I Run Ghost Recon Breakpoint?

Before you decide to go out and purchase Ghost Recon Breakpoint it’s best to check out the system requirements it needs, just to ensure you can actually run it. There’s nothing more disappointing than waiting for a game to download only to find out you just can’t get it to work.

If you’re not too sure on how to check your system requirements, just take a quick look at our guide on how to find them. Once you have these, it’s a simple case of comparing them to the minimum and recommended requirements below to see where you land.

This will hopefully become a bit easier in the future once we finish our tool that automatically works this out for you. All this will be done at the click of a button! Until then, if you need any advice on how to upgrade or build a new system for this game, we’ll go over this at the end of the article.

Ghost Recon Breakpoint follows on from its predecessors by throwing players into a remote island setting. Here, they will face an improved kind of foe. Players will be hunted by ex-ghost Colonel Cole D. Walker. Ghosts being hunted by Ghosts will give players one of their greatest adversaries yet, someone who is just as good as them, with the same level of training.

With technology being at the forefront here, players will have to navigate the island while being hunted by the Colonel’s band of ‘Wolves’. There will be a heavy use of advanced technology, with drones, helicopters and planes all getting in on the action.

Taking place in a vast open world, the campaign can be undertaken alone or with friends via online co-op. Players will have to survive in this foreign environment and make use of all the technology they have on hand. Injuries will play a massive part in this title, a new system will allow the damage you take to have an impact during gameplay – if you get shot, you won’t just lose some health, your character will start to slow down until they patch themselves up.

As well as the standard minimum and recommended requirements for this title, Ubisoft has also detailed some of the components you’ll need if you’re looking to run this title on ultra settings at different resolutions.

For the sake of simplicity, we’ll only list the components that have changed from the recommended section – everything will remain the same unless specified.

Luckily, with system specifications as detailed as these, most of the hard work is done for us. Ubisoft has stated that hardware that meets minimum specifications will allow for you to game on 1080p resolution while maintaining 30FPS. For a game of this scope, we would heavily recommend trying to push up to the recommended requirements at the very least.

Meeting the recommended specs will push you up to a stable 60FPS at 1080p resolution according to Ubisoft. This is essential for any tactical shooter and will make the gaming experience smooth and enjoyable.

Pushing on from that, the specs for meeting the ultra requirements seem to fall a bit short of maintaining 60FPS on ultra settings. With reports coming in that some 2GB graphics cards will have you averaging around 25-50 FPS, you may want to push a bit higher than the additional recommendations.

With dynamic shadows seeming to affect FPS the most, turning down settings such as ‘Sun Shadows’ will gain you back around a 10% performance boost – this will be at the cost of a noticeable graphics download though.

It’s always great when game developers expand on the requirements for a game, it makes it a lot easier to see if/what you need to upgrade to play the game. With that said, we could recommend a number of systems for this game, but if you want to play Ghost Recon Breakpoint at its highest settings at 4k resolution, only a high-end system will achieve this.

We recommend looking at the following components to help you achieve your ultimate 4k 60FPS goal.

If you’re looking for a system to move on from, picking a high-end pre-built system at around $1000 would be your best bet to hit the max settings. This will also put you in great shape to play the majority of new releases as and when they drop. 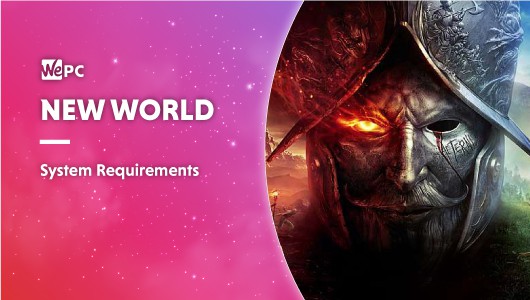 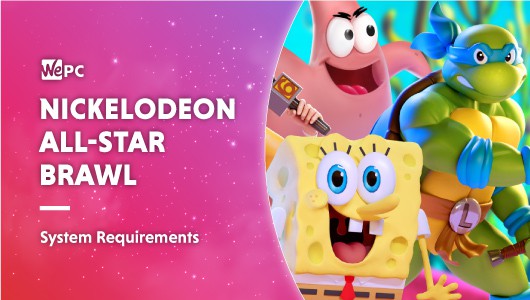