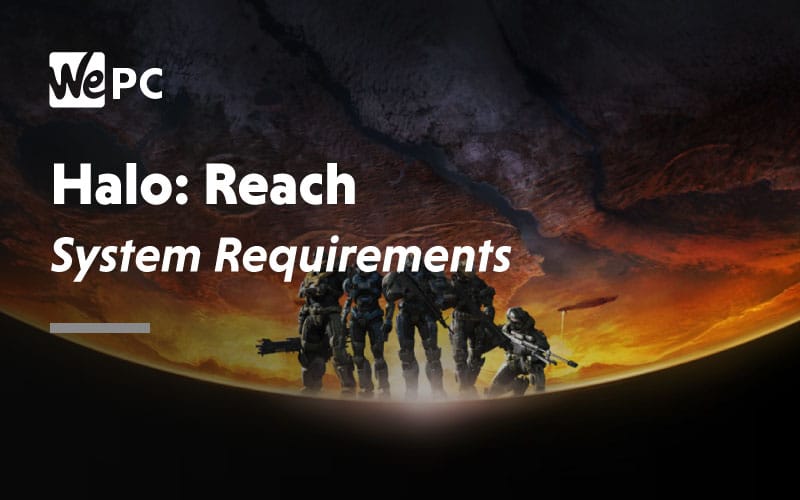 Can I Run Halo Reach?

To figure out whether you can run Halo Reach on your gaming rig, you’ll first need to establish what components it houses, with a particular emphasis on the CPU, GPU, and RAM as these, in most cases, determine whether it’s up to the task. If you need help, you can refer to your step-by-step guide here.

From there, cross-reference the results to the minimum and recommended system requirements for Halo Reach, which we’ve listed below for convenience. We always suggest trying to hit above the recommended requirements, if at all possible.

We also working on a bespoke system requirement tool that, once ready, will scan any given PC for its constituent parts and return them in an easy to digest list form. We’re still hard at work putting the finishing touches on the tool, but we’ll be sure to publish an update once it’s ready.

Halo Reach is the sixth entry in the fabled Halo series and was first released back in 2010 on Xbox 360. Historically the reserve of the Xbox platform, Halo Reach, finally comes to PC for the first time alongside the Halo: Master Chief Collection.

Players take on the role of Noble Six, an elite supersoldier, and are tasked with defending the planet Reach from an onslaught from alien invaders known as the Covenant. It’s fast-paced, high-powered FPS goodness packaged with the quirks and humor that the series is known for by fans.

Co-op, multiplayer, and a sweeping single-player campaign; it’s got all the hallmarks of a great Halo game, and PC players will now be able to experience it.

While Halo Reach may have originally released for the Xbox 360 console way back in 2010, the PC version is a little more demanding than you might expect, but 343 Industries says they’ve designed the game to scale on all PCs from potatoes to high-end rigs.

In the grand scheme of game requirements, it remains pretty tame by anyone’s standards. Most people will fly past the requirements. 343 Industries has even mentioned it aims to make it playable on machines with integrated graphics, which should open the game to most players who’ve purchased a PC in the last five to ten years.

From what we understand, Halo Reach tends to favor AMD components ever so slightly. If your rig is built around the red team, then you’re in luck.

If 343 Industries sticks to its promise of compatibility with integrated graphics units, then we recommend our $300 and $400 builds. Both strike a welcome balance between affordability and performance, the builds will both run Halo Reach without a hitch even at higher resolutions and settings.

To be on the safe side, we would, however, suggest our $500 build for the simple reason that it has a dedicated Radeon RX 750 RS GPU. Once again, we’ve kept the cost down by using cost effective-components, mainly courtesy of AMD. It also has 16 GB of RAM and a 240 GB SDD.