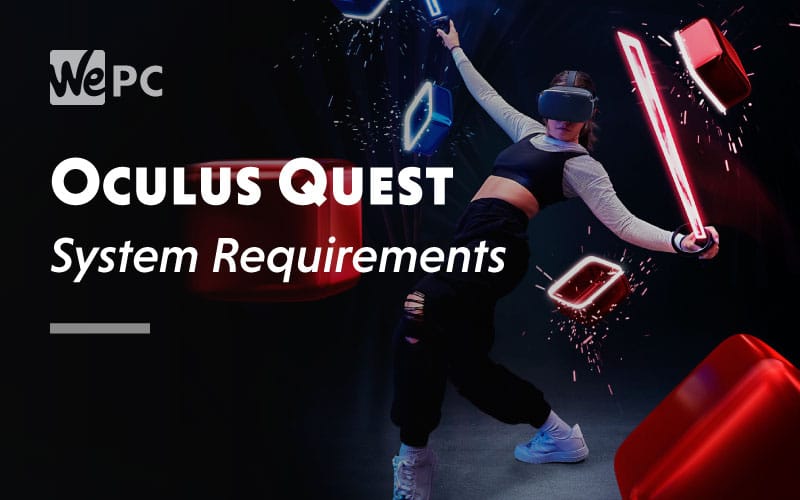 Can I Run Oculus Quest?

If you’ve been looking to break into the world of VR, the Oculus Quest has been a very popular option for a lot of people. But what if you want to connect up to your PC to play some of those exclusive titles?

Until recently this wasn’t possible, but with the recent release of the Oculus Link beta, this looks to change. If you want to connect up your PC, you will need to know if your PC can handle the Oculus Quest. To find this out, simply find out your system specifications and compare them to the requirements listed below.

This can be a bit tricky to do at the moment so we’re working on a tool that should be able to automatically do this for you. We’ll keep you updated as the development progresses.

If you’re in the market for a self-contained VR solution then the Oculus Quest is a great option. If the PC you own isn’t powerful enough for VR then this will allow you to experience the joys of VR, with some limitations of course.

With games being loaded directly into the headset’s built-in storage, there’s no need for wires or external sensors to be set up around your room. If you’re looking to play on your PC, you’ll have to use the Oculus Link. While this is still in beta, you’ll be able to finally get that Oculus Quest connected to your VR gaming system so you can enjoy the best virtual reality titles on offer.

To get the Oculus Quest connected onto your system you’ll have to use the Oculus Link to do so. This is currently in beta and there are only a few graphics cards that are compatible. This will list will likely be expanded as we get closer to release, but for now, the list is as follows:

You’ll also need to use the Oculus PC app in order to get Oculus Link working on your system. As with the Oculus Rift, the system requirements for the headset will vary depending on what game or piece of software you are looking to run, make sure to check out our requirements page for the Rift to get a better idea.

If you meet the recommended requirements you’ll be able to easily experience some of the best VR available. You’ll have to be careful when it comes to the GPU when using the Oculus Link, however, just make sure you stick to one on the list above.

If you’re looking to connect to your gaming computer and are looking to make some upgrades, you’ll be limited to one of the currently supported GPUs for a start. The rest of your computer doesn’t have to be overkill though, a PC in the range of $500 can handle most VR titles perfectly well.

This build utilizes an AMD Ryzen 5 2600 Processor as well as a Radeon RX 570 which will have you up and running in no time.

If you want to push the boat out and futureproof your system, feel free to head into the range of dedicated virtual reality systems, we have some great build guides for systems ranging in the $1,000 mark that will handle anything you throw at it.