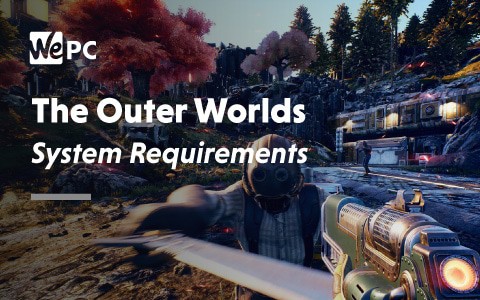 Can I Run The Outer Worlds?

Whether you can run The Outer Worlds is wholly dependent on your gaming rig and its specifications, in particular, the CPU, GPU, and RAM. As a first step, you’ll need to determine what these are. If you need help with this step, you can refer to our guide here.

From there, simply cross-reference your PC specifications with the minimum and recommended requirements from developer Obsidian that we’ve added in below for easy access. If you meet the requirements, The Outer Worlds should work fine. Otherwise, you may need to opt for a few choice upgrades to get your machine up to scratch.

Checking whether your PC can run a particular game is tedious at the best of times, so to make the process a whole lot more palatable for our readers, we’re working on a tool that will do the hard work for you. It’s still in development, but one it’s ready, it will automatically scan your PC and list the components making the cross-referencing step a lot faster. We’ll be sure to announce once it’s available for use.

The Outer Worlds is the latest effort from respected developer Obsidian Entertainment, which drops players into a single-player first-person sci-fi RPG teeming with intrigue.

As a survivor of a botched colonial mission to a murky corner of the known galaxy, you find yourself caught in the throes of a sinister conspiracy where the fate of the Halcyon colony is in jeopardy. It’s an alternate reality where megacorporations dominate all facets of life, including colonizing space and even terraforming planets. Much of the journey is about discovering the truth behind these dominant corporations.

Through exploration, you’ll discover distant new worlds, settlements, and space stations, and interact with different factions and characters. All this while making decisions that have a direct impact, not just on the world around you, but the narrative experience as well. Along the way, you’ll recruit a crew of oddball NPCs, each with their own motivations, abilities, and reasons for following you on your journey. They’ll provide assistance as you take on quests and missions.

The Outer Worlds also opens up the idea of character customization to new depths with the game tracking your flaws. Is a particular enemy too much for you to handle? No worries, the game will allow you to select it as a perceived flaw and endow your character with a special perk. Alongside, players can customize using experience points spent on technical skills like science, medicine, and engineering.

Combat also plays its part with a range of both melee and firearms to choose from, each with their own customization options. If you prefer a more pacifist approach, you can also use your stealth of persuasive skills to avoid combat altogether.

The Outer Worlds is all about cranking up the RPG elements and allowing the player to play the way they want.

Obsidian has yet to release minimum and recommended specifications for The Outer Worlds. As such, we aren’t in a position to provide any genuine, informed guidance on what you’ll need hardware wise to get the very best out of the game.

An educated guess based on the various gameplay trailers and screenshots indicates The Outer Worlds will have medium to high requirements, although we should know a lot more in the weeks leading up to release.

We expect the minimum requirements should run a stable 30 FPS at 720p with settings toned down to low, while the recommended specifications should near 60 FPS at 1080p with settings on medium to high.

With no firm idea of the system requirements and the game unreleased as of writing, this is pure speculation, but we imagine the following build should handle The Outer Worlds well.

We recommend our $800 build as a good starting point for The Outer Worlds. 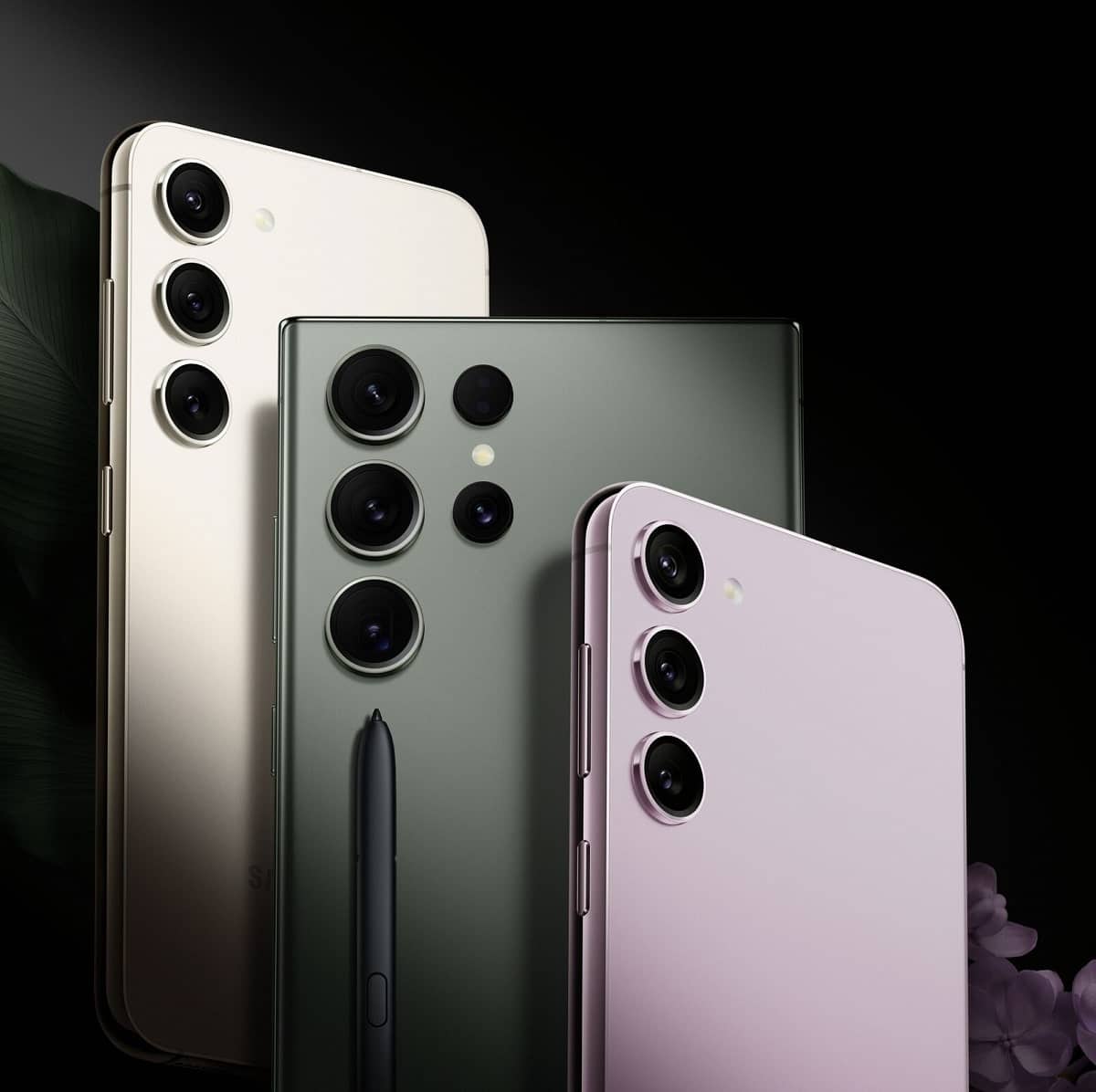 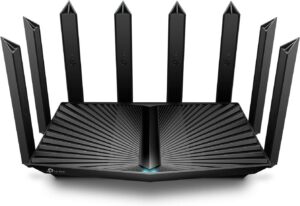 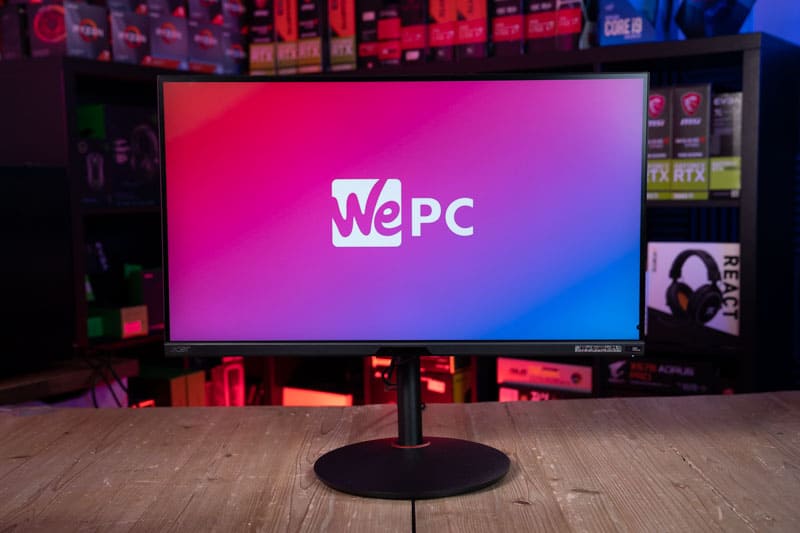