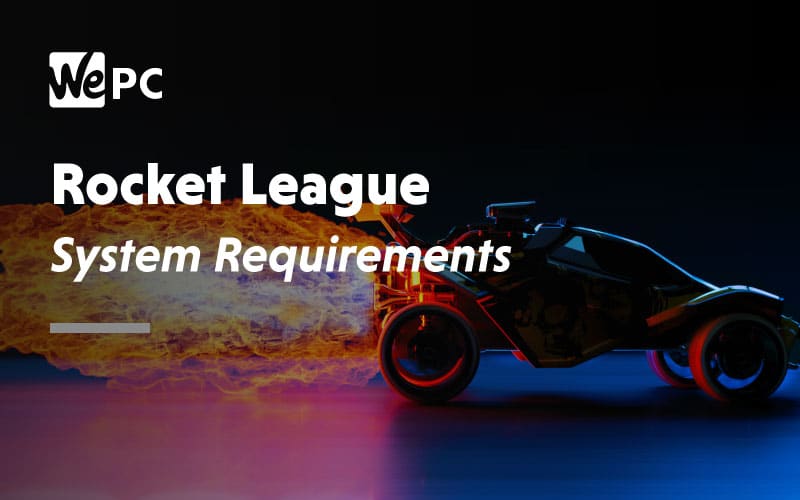 Can I Run Rocket League?

It’s always exciting when you discover a game you want to buy, you can spend hours reading reviews, watching trailers and gameplay footage before you even decide to purchase it! Before you do purchase it though, you’ll want to make sure you can run it.

There are a couple of ways you can do this, the most obvious being to buy it and see, but what if it doesn’t work? As well as being disappointed, you’ll have to try and negotiate a refund. To figure out if you can run Rocket League, we’ve put together this short guide.

Vehicles are able to jump, boost and even drive on the walls and ceiling in order to gain an advantage over their opponents. Cross-platform play is also available between systems that allow for players to find matches almost instantly.

Matches typically last around five minutes with a sudden death mode added if the scores are still tied. Players are also able to have matches in 1v1 up to 4v4 configurations. A ranking system is also included to keep matches competitive which has also led to a large esports following.

As of writing, Rocket League is being continually updated and now includes other various game-modes such as ‘Snow Day’ – an ice-hockey variant, ‘Hoops’ – a basketball variant, ‘Rumble’ and ‘Dropshot’.

Thankfully, Rocket League isn’t the world’s most challenging game to run on your PC. With it being a sports game though, you’ll want to at least guarantee stable framerates. With the minimum requirements being so low, this will no doubt just get you up and running.

There aren’t a lot of settings for you to tweak though if you fall short, it’s best to avoid aiming for the minimum requirements in this case. The recommended settings will be more than enough to have you running at a stable 60FPS though. It’s also likely that if you’re building a PC from scratch to game on, even the most budget of builds will exceed the recommended requirements.

Based on the recommended requirements for Rocket League, you won’t need a monster PC in order to play it. In fact, you’ll probably be able to run it with a budget build – although we wouldn’t recommend this if you plan on playing more demanding titles.

The below components would make a great start if you’re looking to upgrade your system to play Rocket League.

If you need a starting point to build from, we’d recommend you look at our $600 build. This offers an excellent price to performance ratio that can easily be built on if needed – especially if you plan on playing more demanding titles. 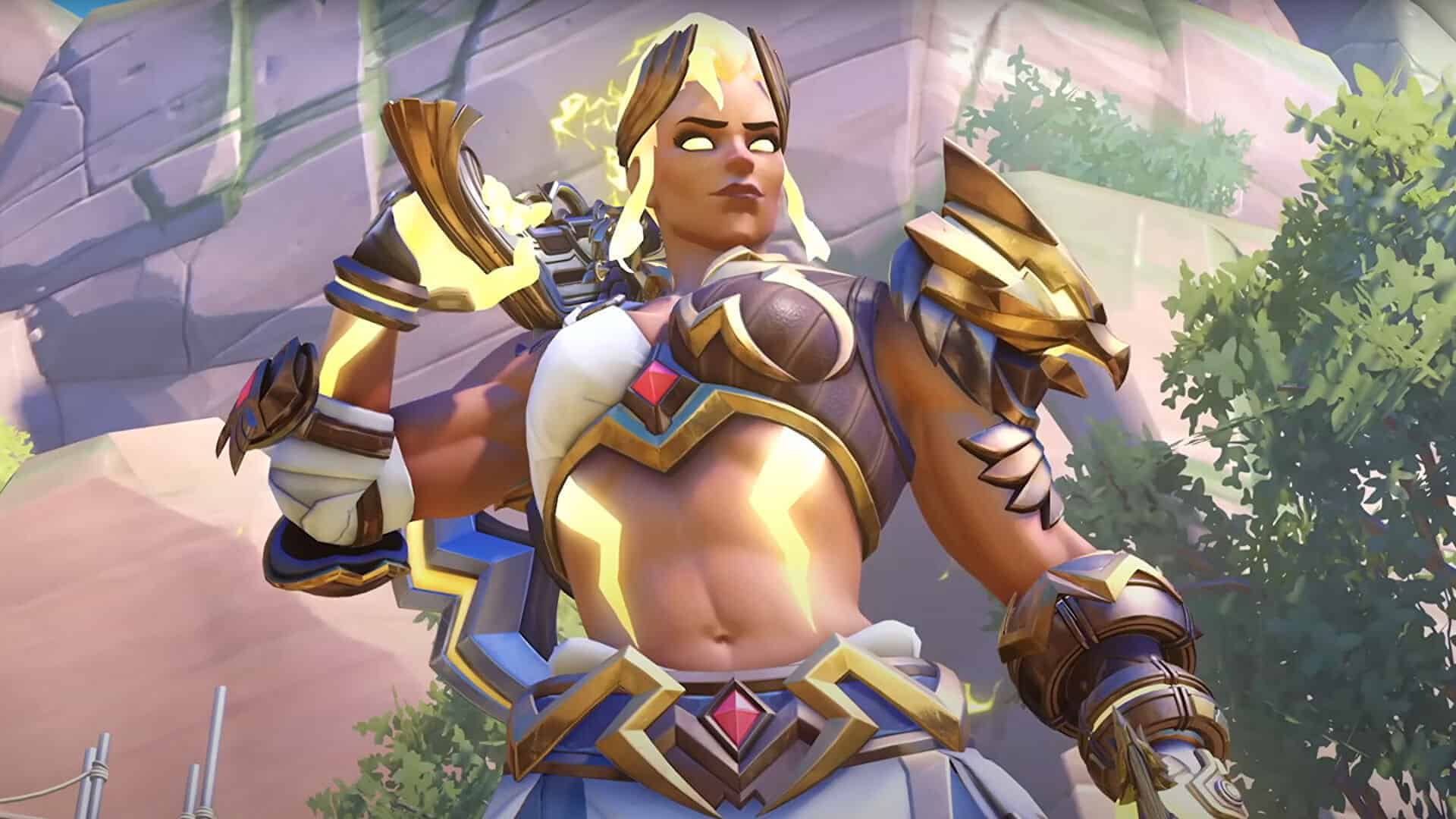 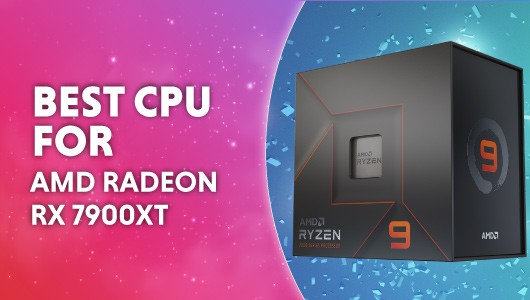 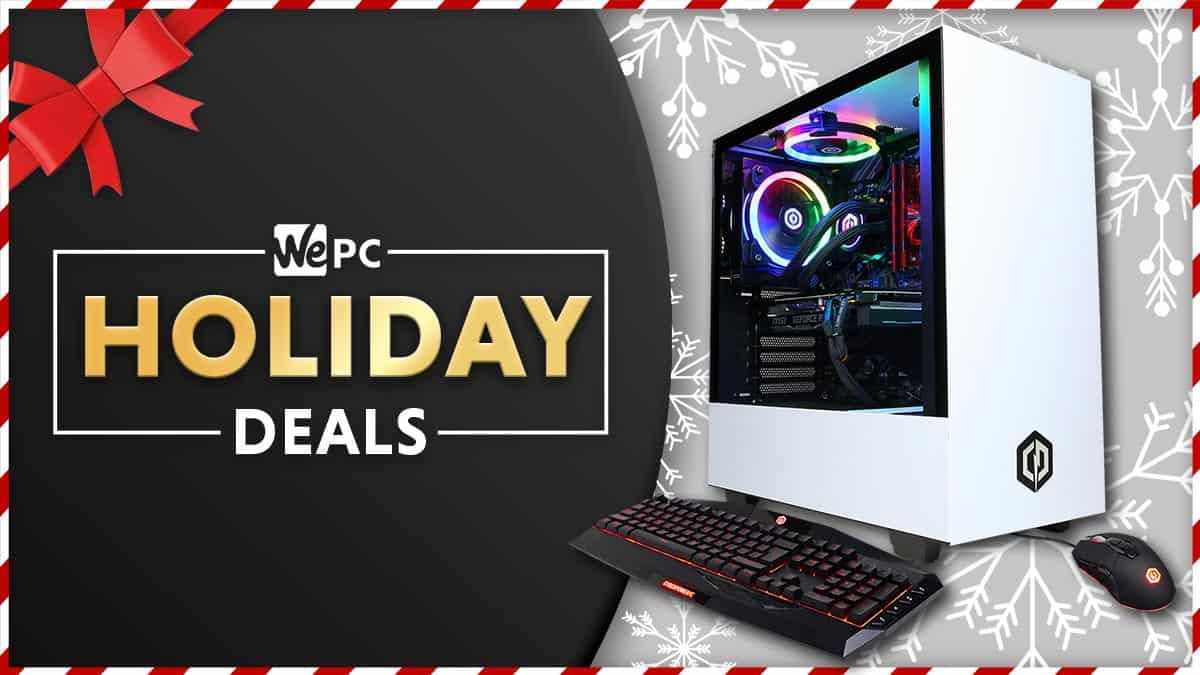