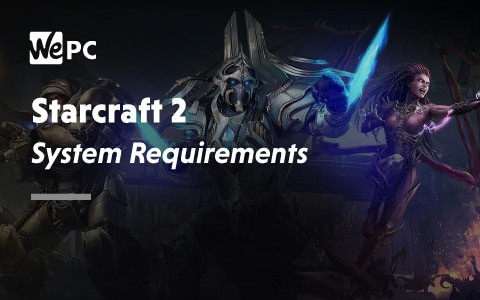 Can I Run Starcraft 2?

Running Starcraft 2 is dependent on the configuration of your gaming PC, so as a first step, you’ll need to know what hardware components it houses. If you need help doing this, please refer to our step-by-step guide right here.

With your PC specifications in hand, you can then compare these to the official minimum and recommended specifications for Starcraft 2 provided by Blizzard. We’ve listed them below for easy access. If they fall below, you may want to consider a targeted upgrade of the weakest component, but given the age of the game, it’s likely you’ll be good to go.

In the future, we plan to launch a tool to do the heavy lifting for you. It will automatically scan a gaming PC and determine its exact specifications. We hope the utility will make the whole process of finding out whether you can run a specific game a whole lot more straightforward. As of writing, it is still being developed, but we’ll be sure to publish an update once it’s ready for action.

Starcraft 2 is the sequel to the genre-defining real-time strategy classic Starcraft and brings the famed franchise into the twenty-first century with a much needed graphical and gameplay facelift as well as a new story and a slew of improved features.

Starcraft 2 has a gripping single-player campaign, which is set four years after the story of Starcraft expansion Brood War. Players once again reprise the role of Jim Raynor as he vies to defeat the nefarious Terran Dominion.

However, much like its predecessor, Starcraft 2 shines brightest when it comes to its competitive multiplayer component. Players battle it out as one of three factions; the humanoid Terrans, the alien Zerg, and psionic Protoss and their technology-infused weaponry.

Starcraft 2 also has three hefty expansions Heart of the Swarm, Legacy of the Void, and Nova Cover Opts, which add dozens of new single-player missions, each focusing on a specifications species.

Despite its age, Starcraft 2 remains a premier eSports and has a loyal army of fans and regular players to bolster a bustling multiplayer scene so players won’t struggle to find willing partners to skirmish.

Due to it being more or less a decade old and falling into the moderately demanding RTS genre, Starcraft 2 is pretty forgiving on modern systems, and the chances are your system will rocket past the minimum requirements with ease. However, in the unlikely case that this doesn’t ring true, then the minimum specifications can run a decent 30+ FPS at 1920×1200 with settings on medium.

Jumping to the recommended specifications, you can expect over 60 FPS at 2560×1600 with settings on ultra, although toning it down to high will up the FPS count considerably. Lower resolutions on ultra positively storm past 60 FPS in most cases, so it’s worth keeping this in mind as well.

As above, Starcraft 2 should run on all modern machines without a hitch, so for once, there’s very little we can share in terms of specific guidance or pitfalls to avoid.

The recommended specifications are a great start and flirt with the best possible Starcraft II experience. Gun to our head, we’d recommend the following setup to really get the absolute most out of the game;

In terms of actual configurations, we’d point you in the direction of our $300 and $400 builds, and even then, you’d have more power than is needed for Starcraft II. The bottom line is that buying or building a PC fit for Starcraft II is inexpensive. A budget gaming PC will more than suffice. 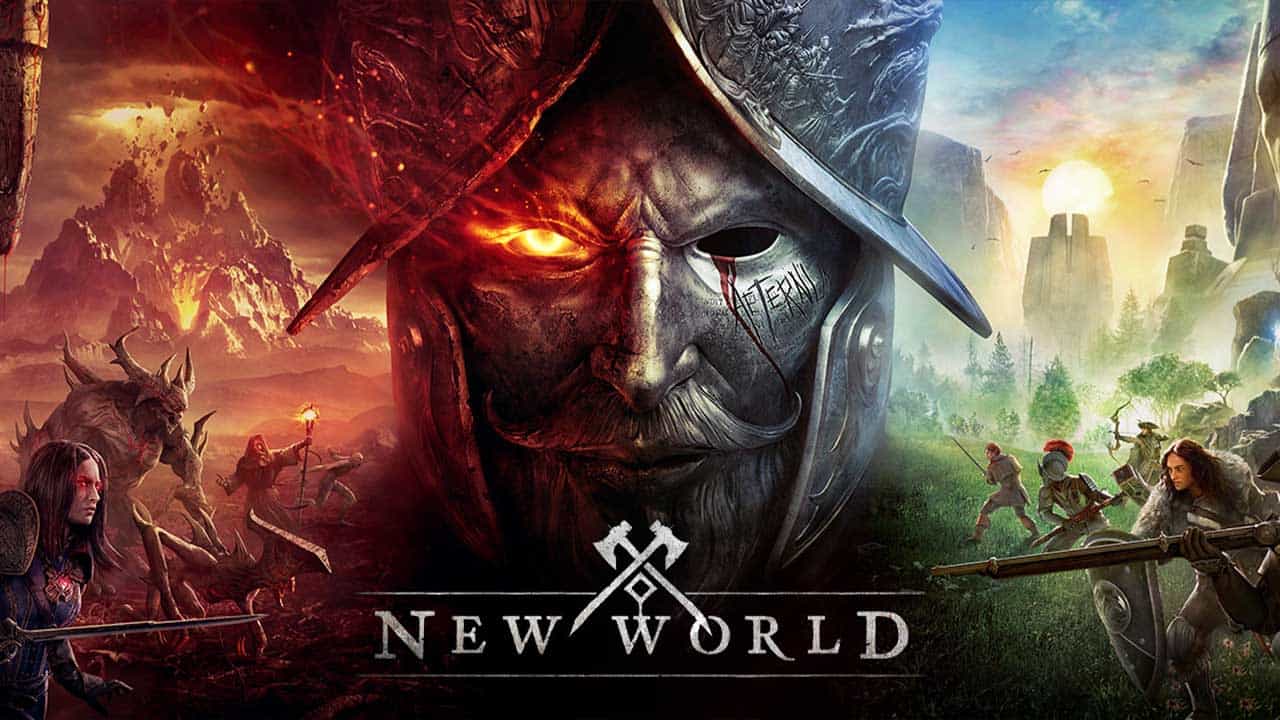 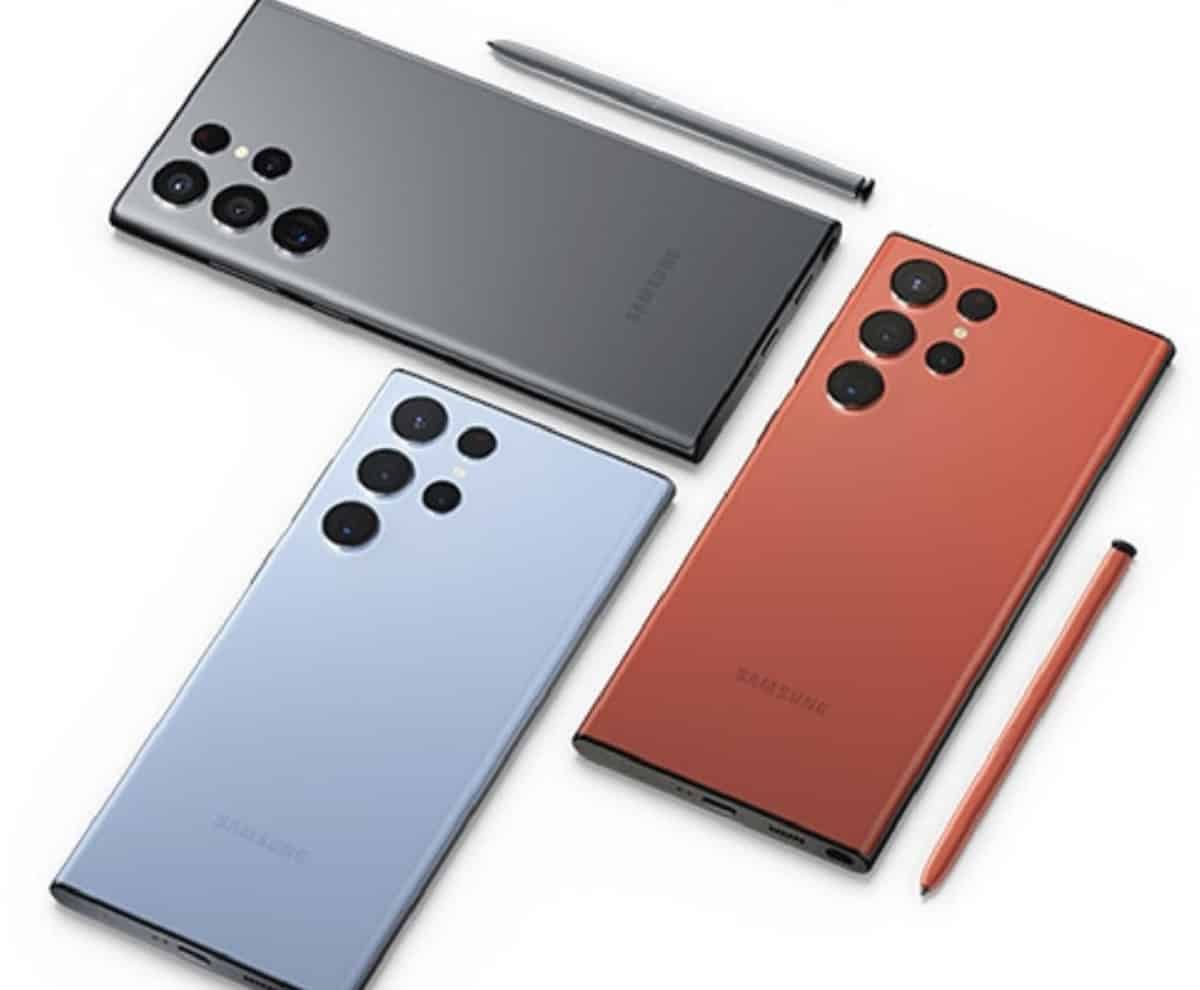 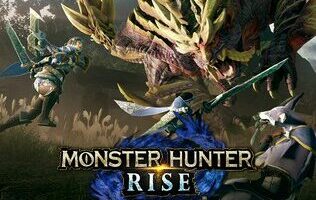