Here is our speculation on the Crysis 4 system requirements. 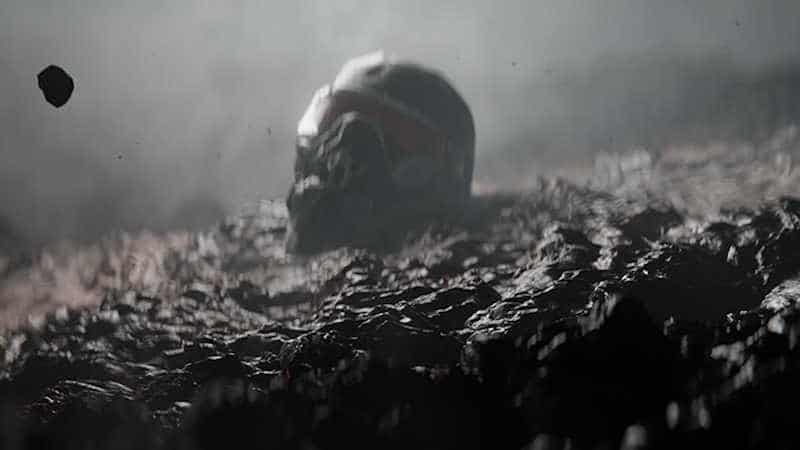 Crytek just announced Crysis 4, its fourth sequel to the popular Crysis franchise. The game came with a reveal trailer and a blog post from the game’s CEO. Some are jumping the gun and want to know the Crysis 4 system requirements already, so we figured we’d throw out predictions based on previous Crysis releases, including the recent remastered version.

Our speculation methodology on the Crysis 4 system requirements

While the original Crysis game was very demanding, the franchise’s previous iterations have not been all that bad. For example, Crysis 3’s launch in 2013 required an NVIDIA GTX560 or AMD Radeon HD5870. The GTX 560 was a card that launched in 2011, being a fairly decent performer, but was not a contender to the better 6** series or 7** series cards at the time. Therefore, the optimization team at the time did a fairly good job utilizing somewhat older tech to make sure the game was playable at decent settings and decent frame rates all around.

Meanwhile, the Crysis remastered version recommended specs require an NVIDIA GeForce GTX 1660 TI or an AMD Radeon Vega 56. Considering that the 1660TI is a fairly recent budget card with a Ti label added for that extra performance boost, it means it’s fairly easy to run for most modern machines.

The trend here is that the Crysis 4 system requirements will more than likely need roughly a 2-3-year-old NVIDIA card or equivalent to run. If it drops in 2024 or 2025, as we think it will, you’ll probably be looking at a 3050TI, which is due to drop this year. You should also not worry about playing the game on most common GPU units, such as the 20** and 30** series cards already in circulation. However, cards like the 2060 and 2070, and maybe even the 3050, will probably feel the weight of the game. However, we feel that anything worse than an NVIDIA 2050 graphics card or AMD equivalent will not run the game on minimum settings. 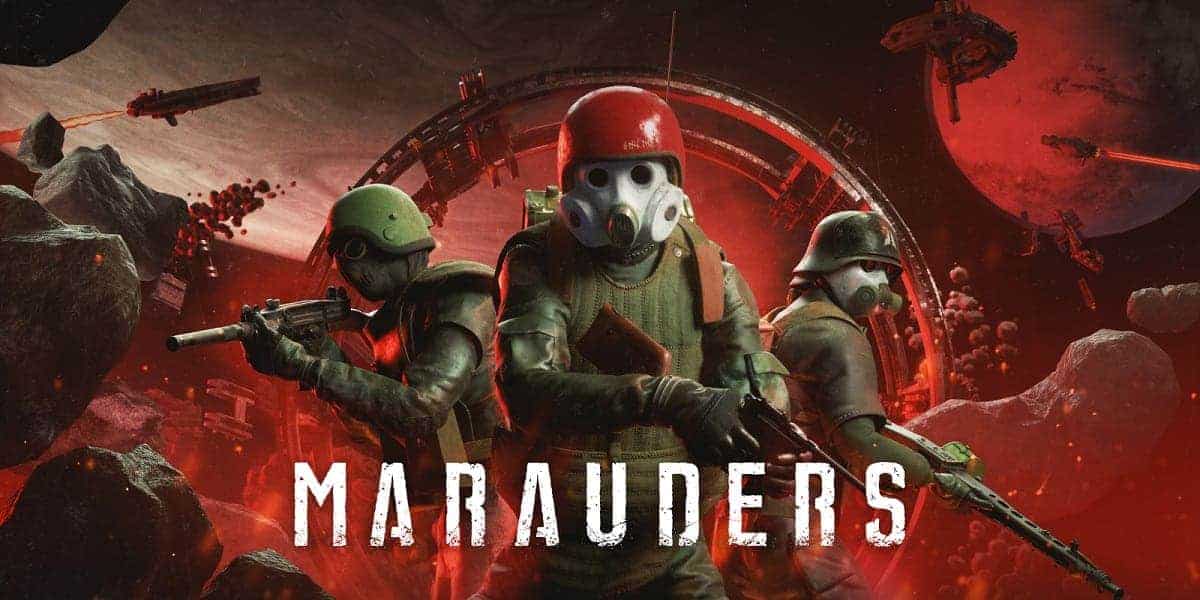 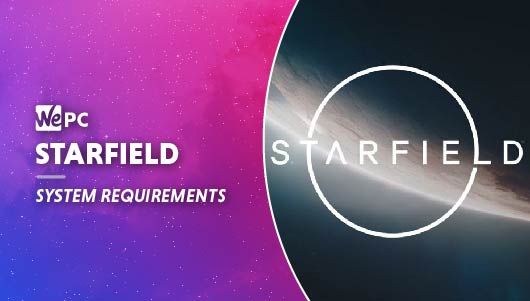 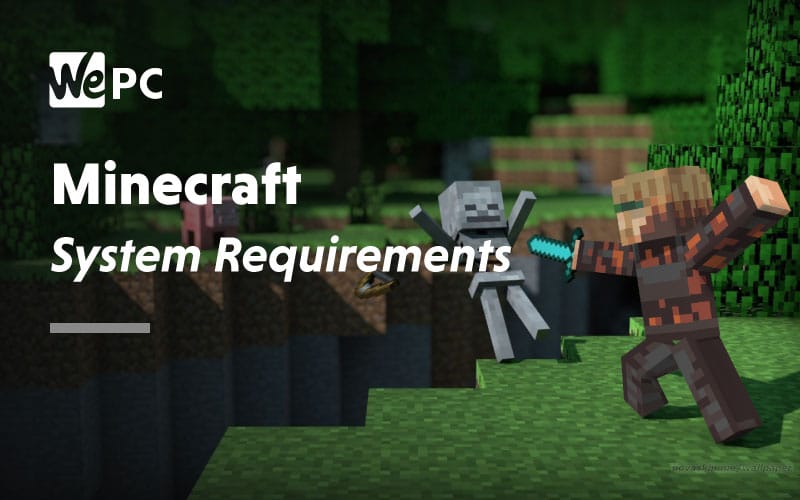 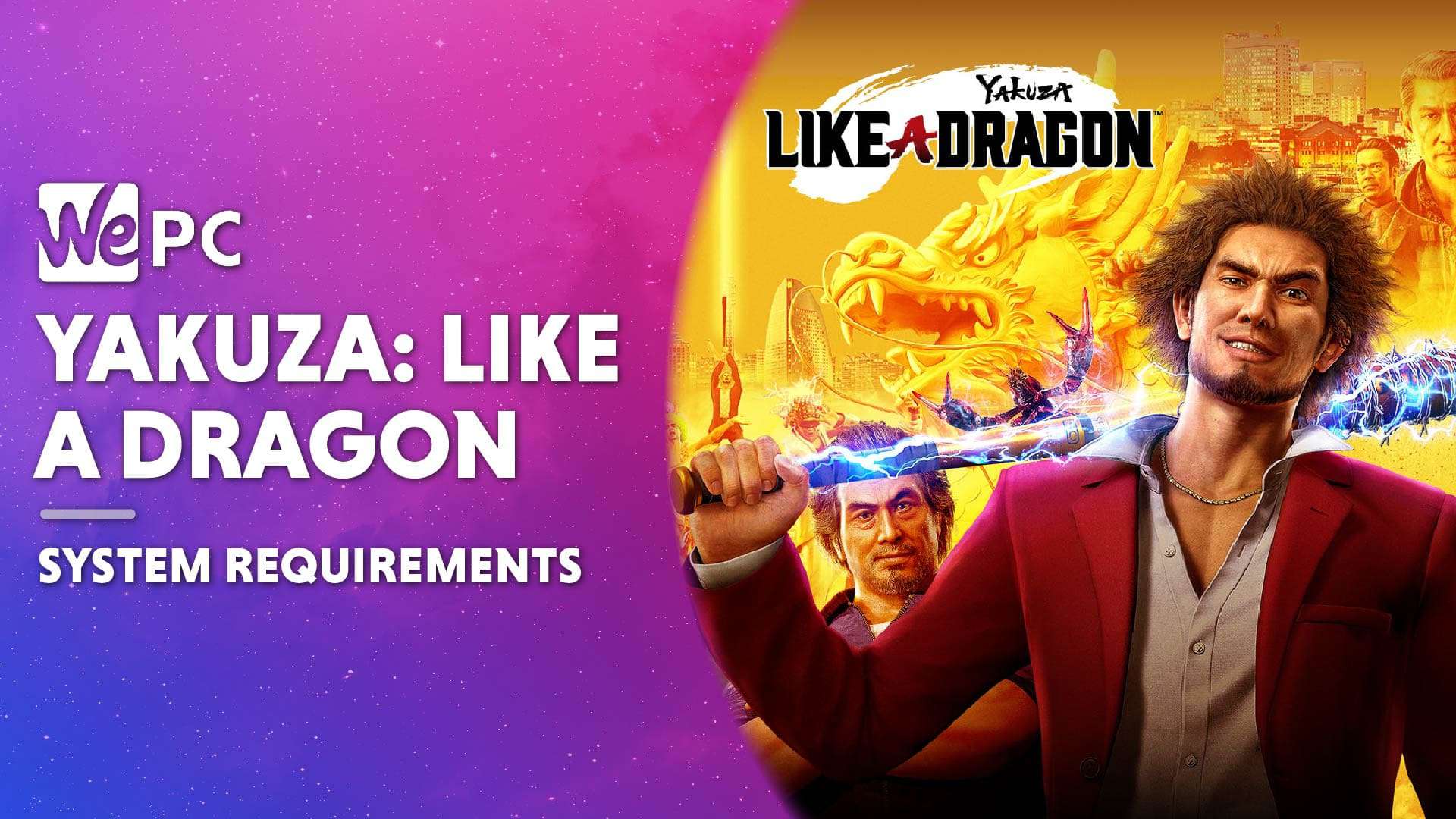 Craig has spent several years in esports. He began his journey as a volunteer, writing about games he loved whilst studying at University. Upon graduating, he worked as a freelance writer, talking about esports and gaming for several years before landing in WePC's gaming section.