With a free release on the Epic Games Store on the horizon, let's see what you will need to run this 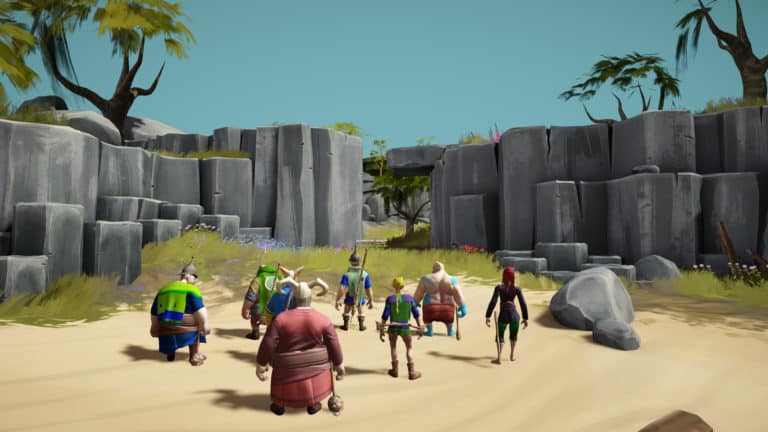 Gods Will Fall is about to get a whole lot more love when it arrives for free on the Epic Games Store on 6th January for a week. You may have heard of it but it’s still always great to know whether your current PC will actually run it and run it well. So let’s have a look at the kind of system you will need to enjoy the game to the full.

What type of game is Gods Will Fall?

Gods Will Fall is tagged as a hack n slash roguelike – still none the wiser? Maybe a bit of plot might help?

“Experience the trials of 8 warriors in their plight to sever the gods’ grip on humanity as you take on legions of beasts in each of the gods’ realms.”

“The gods’ torturous rule over humanity has lasted for millennia. Bent on cruelty and suffering, they demand to be served with blind worship through an oath of fealty pledged from every man, woman, and child. To those who don’t submit to the gods’ will; a slow and merciless death awaits.”

With a pickup and play combat style that is easy to learn but hard to master, a massive challenge awaits all who venture within. Strengthen your warrior by entering the fray and embracing the berserker within. Defeat is always moments away as the gods await their challenger.”

Released on 29th January 2021 the game’s graphical style shouldn’t test anything but the oldest gaming systems, but let’s have a proper look at what the devs are expecting. 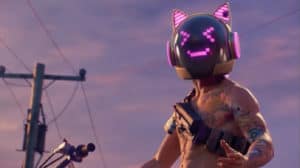 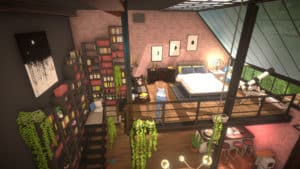 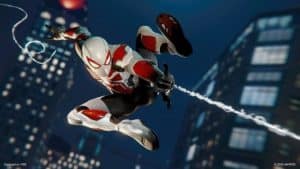