We take a look at the power your gaming rig will need if you want it to run Sifu. 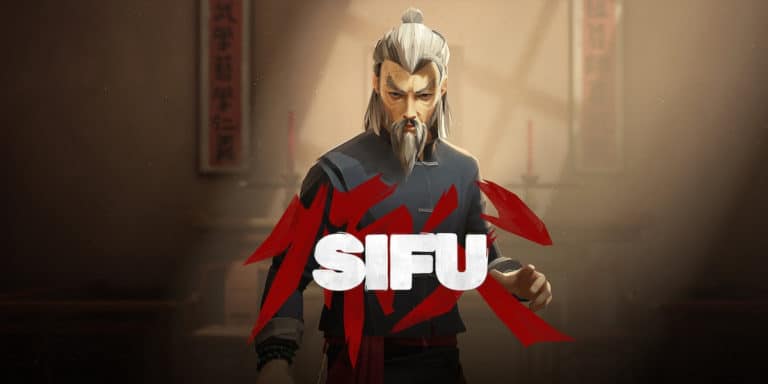 Can I Run Sifu On My Computer?

Sifu is shaping up to be one hell of an interesting fighting game, with a lot of homage to classic martial arts movies to boot. Luckily the game also isn’t overly graphics intensive, so chances are if you have a gaming PC then you’ll have something capable of playing the game at home. Of course, if you want to be sure then you’ll need to check out your system specs.

If you’re not sure how to check your system specs, then you can follow our guide on how to do so. If your hardware isn’t quite up to snuff, then you’ll have to think about upgrading. Either get some new, more powerful parts for you rig, or buy a new rig entirely to make up the difference.

Sifu managed to turn a fair few heads when it was initially revealed for the unique take on fighting gameplay. Rather than a standard 3D brawler, Sifu feels more like a love letter to classic martial arts cinema. Especially when all of the enemies hang back and watch you beat up their friends.

The game sees you taking on hordes of enemies, sometimes with your bare hands, and sometimes with the arsenal of weapons that you have at your disposal. Most of the focus seems to be on precise strikes and careful dodges, but you’re also capable of some incredibly flashy moves at exactly the right moments.

Of course, no martial arts flick would be complete without some over-the-top baddies to take one, and Sifu has that covered too. In the gameplay reveal we got to see a particularly cool-looking fight taking place in a seedy nightclub with broken bottles flying everywhere.

The official recommended system requirements haven’t been revealed yet.

What Gaming PC Do We Recommend To Play Sifu?

Because Sifu isn’t that demanding of a game, you won’t need to sink too much money into getting the game running with a smooth frame rate at 1080p, especially if you’re building it yourself. The DIY route should run you around $500 if you keep your graphics on lower settings, but even on slightly higher settings you’ll probably only need to take your budget up to around $600 or $700.

If you’re dead set against building your own PC, you can always go the pre-built route instead. This will run you a bit more money, with your best bet being closer to the $700 mark, and the high end closer to $900. 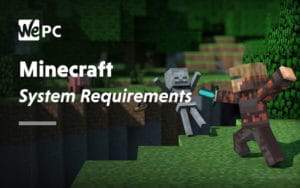 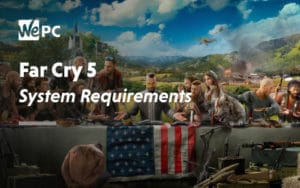