We Were Here Forever System Requirements 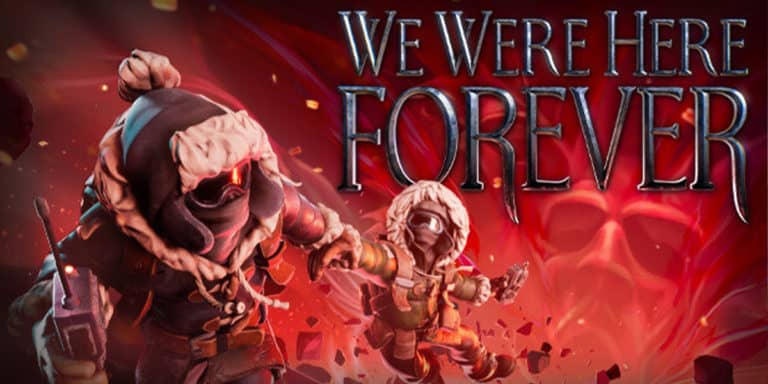 Can I Run We Were Here Forever On My Computer?

We Were Here Forever is the latest entry in the popular series based around co-op puzzle-solving to escape some dreadful situation. As the most recent title in the series, it also has some pretty high-quality graphics, but even so, doesn’t seem to put too much strain on your system. That being said, you’ll need to check out your system specs if you want to be completely sure it’ll work properly.

If you don’t know how to check your system specs, then you can use our guide on the subject. Once you do know your system specs, compare them to the requirements below. If your system isn’t good enough, you’ll need to upgrade or replace it to ensure that you have a smooth experience.

We Were Here Forever tasks you and one other player with escaping from the realm of Castle Rock. Together you must explore the world, solve puzzles and act as each other’s eyes and ears as you communicate through the use of walkie-talkies. You’ll have to uncover the dark secrets of your prison and hope to escape before either of you succumb to this land’s many dangers.

We Were Here Forever System Requirements

What Gaming PC Do We Recommend To Play We Were Here Forever?

Fortunately for anyone who needs to replace their rig, We Were Here Forever doesn’t require an insane amount of power to run. If you’re building your own PC you should be able to get most of what you need for $500. The only thorn is that it doesn’t accept integrated graphics as an option, and most of the best budget builds will use an APU over a dedicated graphics card. With that in mind, you’ll probably need to spend at least $700 if you want a decent graphics card, and at that point, you should probably be able to get something to meet recommended specs too.

If you’re gunning for a pre-built instead, then you’ll have the same problem. You could get yourself a $500 pre-built, but much like the custom build, it’s going to come with an APU. Instead, you’ll probably need to spend closer to $800 to get a dedicated graphics card, and once again at that point you’ll have a machine powerful to run the game at recommended settings. 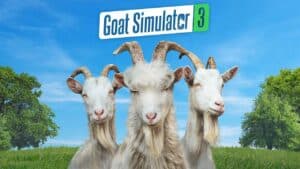 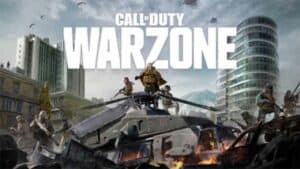 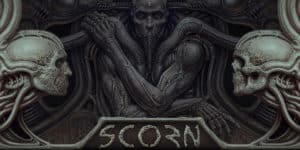