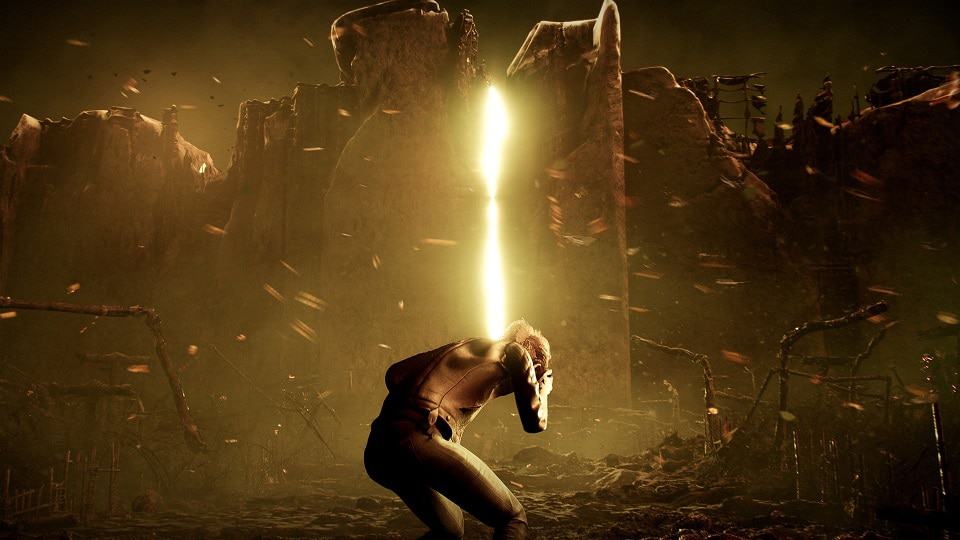 Can I Run The Medium?

We’re at an interesting point in the gaming generational cycle, where new consoles are on the horizon, and game developers have to decide whether they are going to build their game specifically for the new games consoles, or whether they want to straddle the generational gap by releasing for the dated existing consoles too. For the vast majority of games we’ve seen announced for PS5 and Xbox Series X so far, they are also targetting the older systems. The games are designed from the ground up around running on consoles from 2013, with anyone playing on a high-end gaming PC or the newer consoles simply being treated to better performance and improved visuals.

The Medium, however, is a game that will not be coming to previous generation consoles, since it is currently slated for release on Xbox Series X, PS5, and PC. The unique Dual Reality gameplay is a fairly demanding bit of game design, where rendering two worlds concurrently was probably beyond the consoles currently on the market.

For this reason, it’s an interesting case study. We get a look at what, for this game at least, the equivalent technical requirements on PC are for a Playstation 5 and Xbox Series X. We can’t necessarily infer that these system requirements would apply to other games, but it is still some interesting data that might give us a clue what kind of system you’d need to run future games targetting the new consoles.

Here we’re seeing a developer that has increased their ambition with every title, stepping up to develop a technical showpiece, with a psychological horror game split across two worlds.

Bloober Team is a Polish developer, who first found success in horror with the release of Layers of Fear, a game heavily inspired by Hideo Kojima’s PT, but with enough of its own identity to stand on its own.

Since then, they’ve remained focused on Psychological Horror, with games like Observer, Blair Witch, and a Layers of Fear sequel.

Microsoft has cut an exclusivity deal with Bloober Team for The Medium, although it only extends to consoles, meaning a PC release is unaffected by any timed exclusivity shenanigans. We don’t have an exact release date yet, but it will be on Xbox Series X and PC/Steam day one, with a PS5 version coming later on.

As might be suspected from a game that is built to take advantage of the console generational leap, it’s reasonably demanding on PC, too. If you’ve got a mid-range gaming PC from the last couple of years, you should be sorted, but if you’ve got anything less than that, you may need to upgrade one or more components in order to play The Medium.

“I can’t tell you right now about our most important feature, because we will have to save it for later. But the gameplay mechanic built around those two worlds couldn’t be fully realized on current-gen hardware. This is something that I think will distinguish our game from any other. It’s also even patented. So yeah, the game simply cannot work the same way on current-gen platforms. And that’s why we are developing the game for Xbox Series X, plus PC.”

Interestingly there is no mention of any kind of SSD requirement in the current system requirements. We’ve contacted Bloober Team to clarify if the game will be playable at all without an SSD, or if a certain speed of SSD is required. Since Microsoft and Sony have gone with fast SSDs on their new consoles, it’s entirely feasible that a fast SSD, perhaps an NVMe drive, could become an essential component of any respectable gaming PC going forward. It’s hard to imagine this game pushing the new consoles to their limit, but working fine on a mechanical HDD.

It’s already up on Steam, available to preorder or wishlist, but we’re going to have to wait a while for a precise release date.

It remains to be seen just how taxing a game like The Medium will be on each aspect of your system, and hopefully, we will get more details in this regard prior to launch. Possibly simulating the two worlds concurrently is taxing on the CPU, as the game is keeping track of events across multiple planes of reality. Perhaps drawing these detailed worlds with many different effects going on will be most demanding on your GPU. It could be that keeping all of these different elements in system memory is going to mean you need a large amount of RAM to keep the game running smoothly. The SSD could also be a crucial element, where loading assets on the fly in and out of the game will require a faster hard drive.

To play The Medium smoothly and on settings higher than Medium, we’d recommend one of our high-end PC builds. Our $1,000 build guide would be a great starting point, sitting somewhere between the minimum and recommended requirements, but this is also going to be the kind of game that will really push your hardware, so if your budget can stretch higher, it’s worth considering looking at some of our top-end builds. 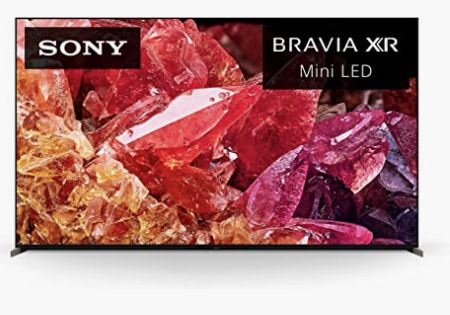 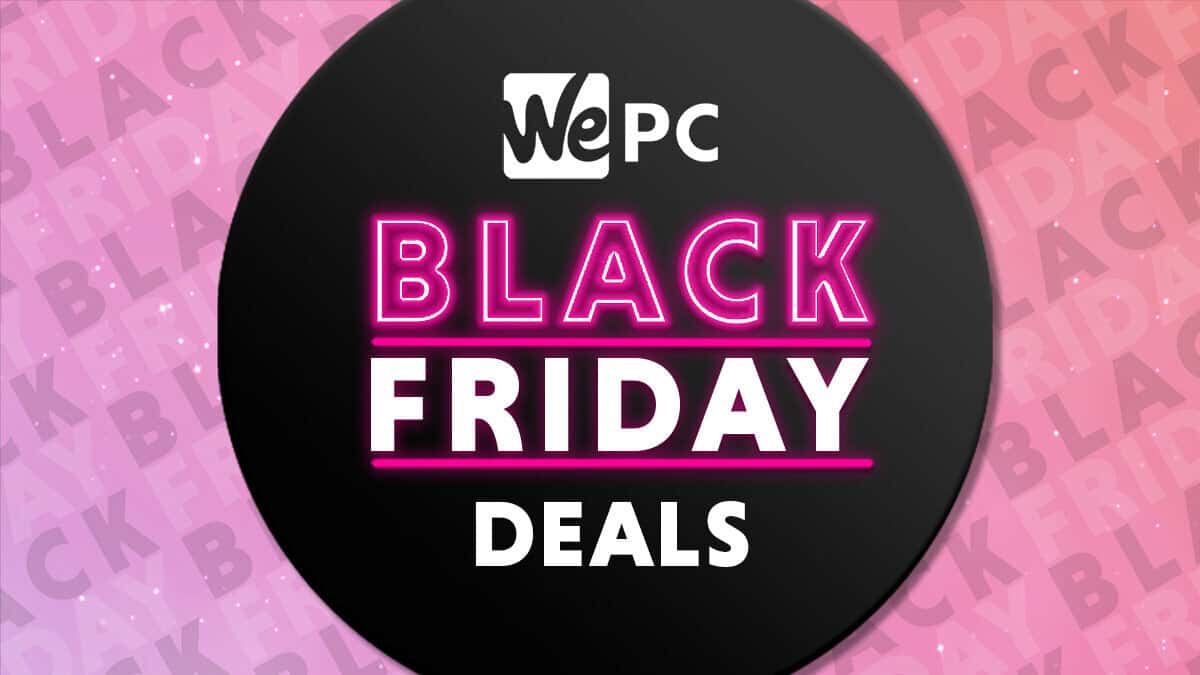