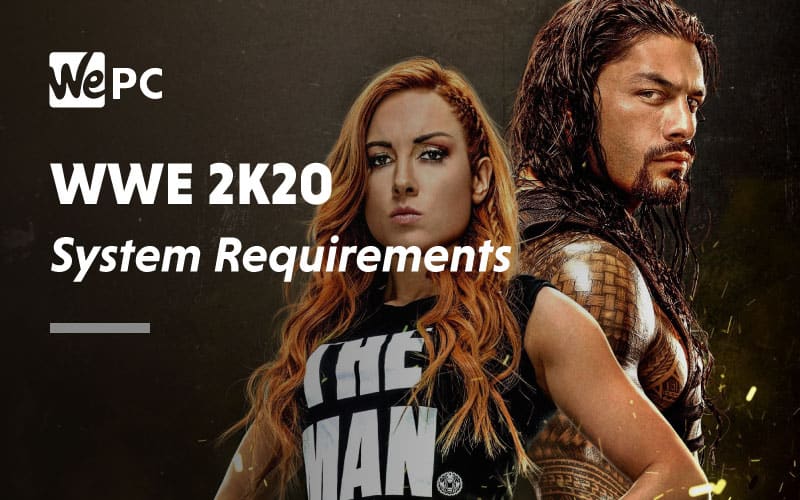 Whether you can run WWE 2K20 depends wholly on your gaming rig and its constituent parts, notably the GPU, CPU, and RAM. Consequently, you’ll need to find out your PC’s specifications. We’ve cooked up an easy to follow, step-by-step guide, which you can check out here if you’re having any issues.

With your specs in hard, simply cross-reference them to the minimum and recommended system requirements for WWE 2K20. You can find these further down. As a golden rule, we always suggest aiming for the recommended requirements, or higher, to avoid any nasty performance surprises.

We’re not big fans of how tedious it can be to gauge whether you can run a specific game or not. In that spirit, we’re working on launching a bespoke tool designed to make the task significantly easier for our readers. When ready, it will automatically scan any given PC and return a comprehensive list of its specifications. We’ll publish an announcement once it’s up and running.

WWE 2K20 is the latest entry in 2K’s long-running WWE series, which first launched way back in 2000. The main allure of the game is dropping players into the flamboyant world of WWE professional wrestling with all the theatrics, and burly staged combat, that entails.

WWE 2K20 offers a slew of modes including Showcase, 2K Towers, Mixed Tag matches, MyCareer, and the usual fare of quick-fire jump in bouts. For the first time in the series, the single-player story mode offers both a female and male protagonist with a weaving narrative stacked with cutscenes and controversy at every turn in true WWE style.

With current WWE stars, a selection of classic fighters, and Hall of Famers, WWE 2K20 offers any fan of wrestling a chance to play as their favorite alongside countless arenas, weapons, and the like. Visual Concepts have also brought in gameplay tweaks that ostensibly add depth to the combat while also accommodating novice players.

Historically, wrestling games aren’t exactly the most visually appealing, and WWE 2K20 follows suit. Consequently, the requirements are pretty tame by modern standards, and for most gaming rig owners, running the game shouldn’t pose too many hurdles. It has to be said that the game has a reputation for some pretty glaring glitches and bugs, so be prepared for the occasional problem, but rest assured it’s the game and not your machine.

The minimum requirements grant 30 FPS at 720p with the settings on low to medium. You can up the frame rate by going full low with the settings, but don’t expect anything above 40 FPS as a best-case scenario.

As for the recommended system requirements, the FPS jumps to 60 with 1080p and settings on high, possibly even ultra with the right arrangement of in-game graphical settings. An NVIDIA GeForce GTX 970, or AMD equivalent, is on the lower scale of the GPU demands scale, so even an older PC should be okay as long as the CPU is up to the task.

We recommend our $500 build for WWE 2K20. The main reason for this is that you really need a dedicated GPU to get the best out of the game. An integrated one just won’t cut it if you are looking for respectable performance.

Alongside, we’ve hand-picked some choice components that bridge the gap between affordability and performance, so you aren’t breaking the bank for a powerful build that can perform well when running other recent titles. You also get 16 GB of RAM, which is way above the 8 GB needs of WWE 2K20. 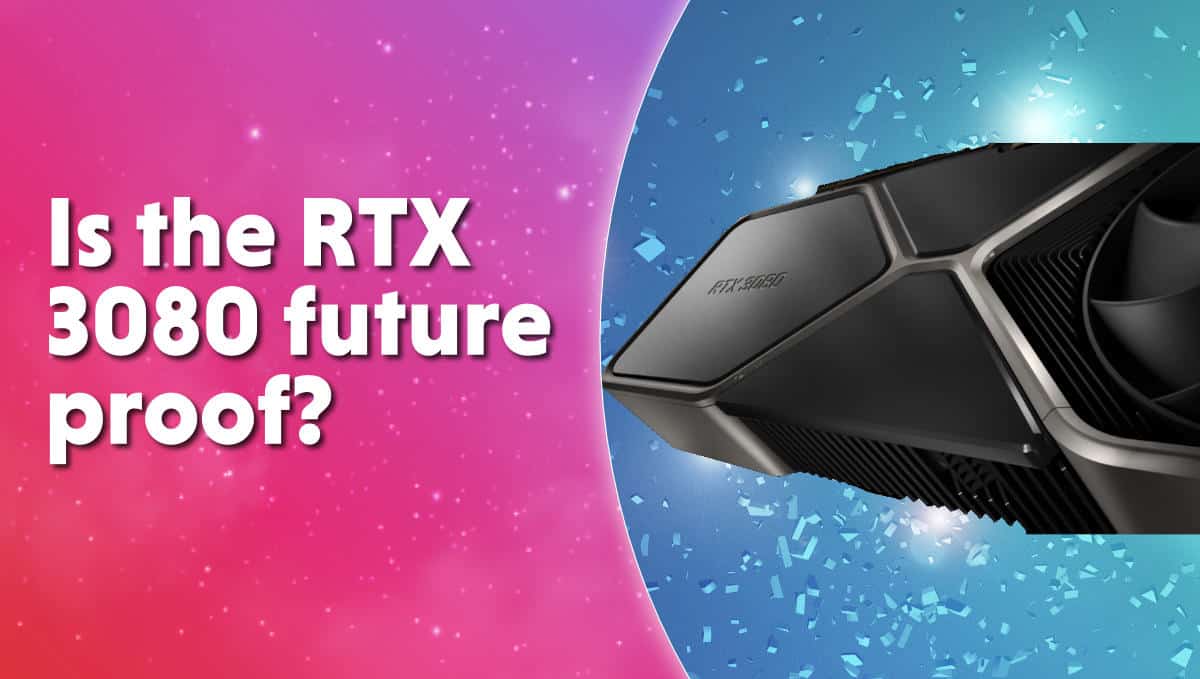 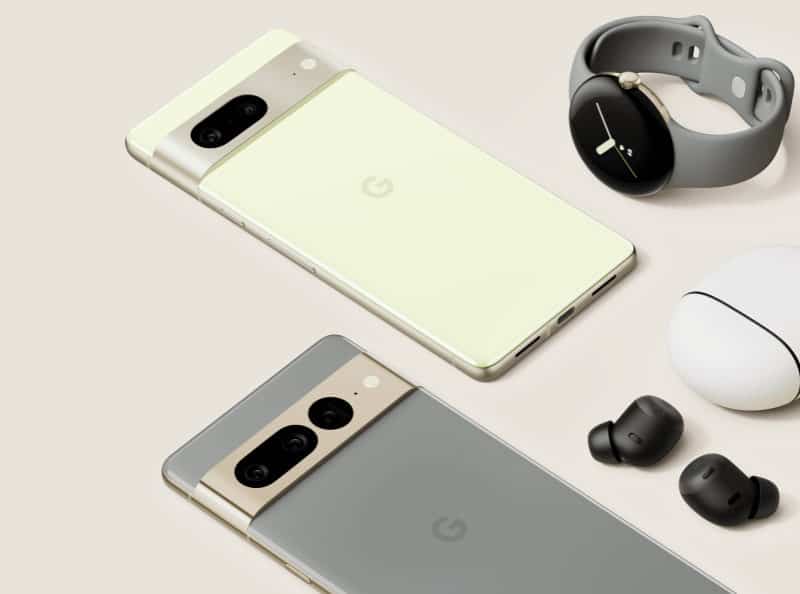 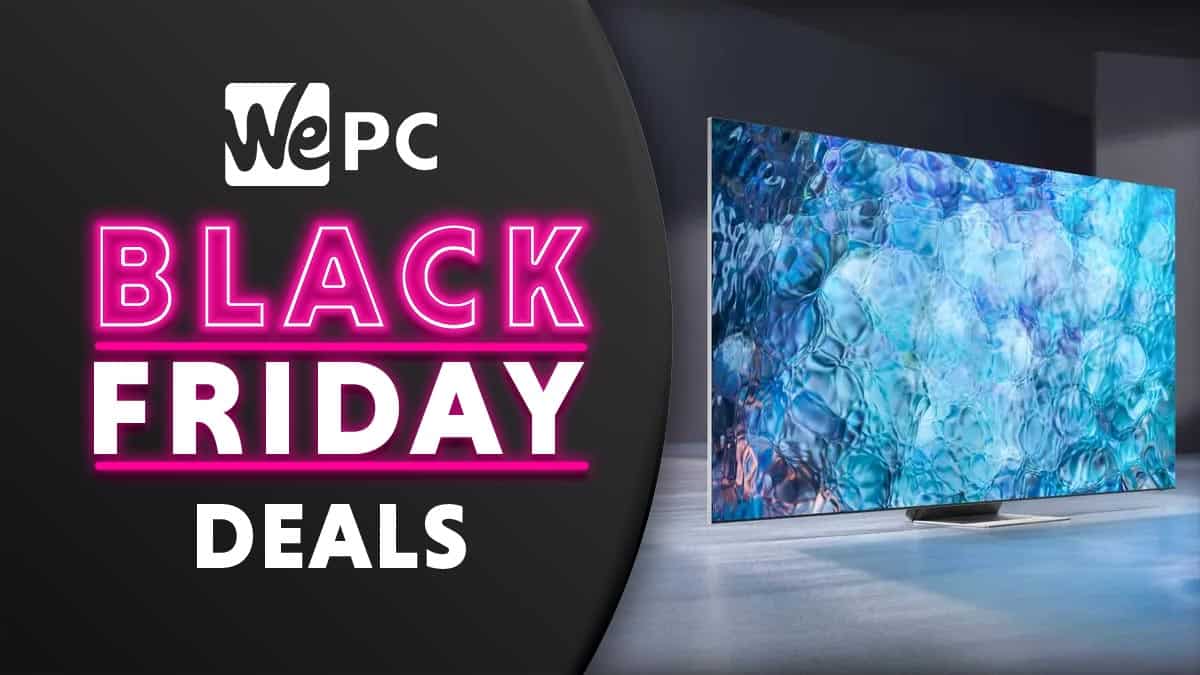