Be the NVMe of your friends with this lightning-quick m.2 drive 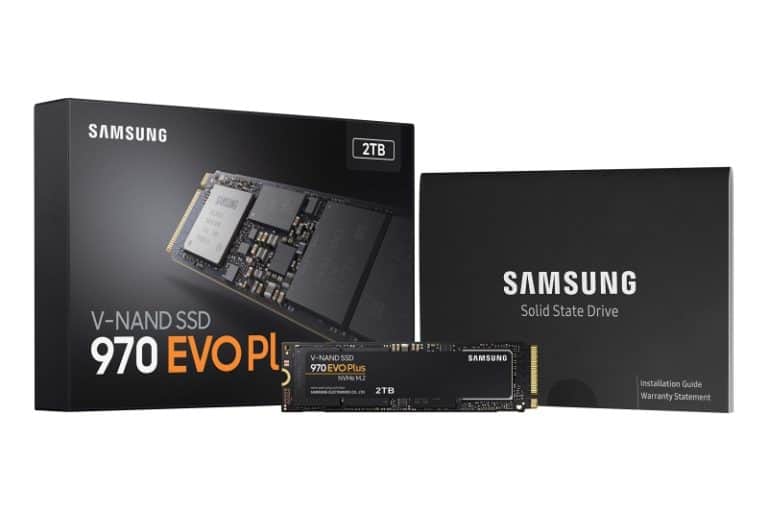 An SSD is fast becoming a necessity for gamers, so we’ve been looking at m.2 SSD deals. Amazon is offering a 53% or a $262.97 discount on a huge 2TB Samsung 970 EVO Plus NVMe m.2 SSD, Samsung has been one of the more popular producers of SSDs for good reason, the speeds and reliability are class-leading. 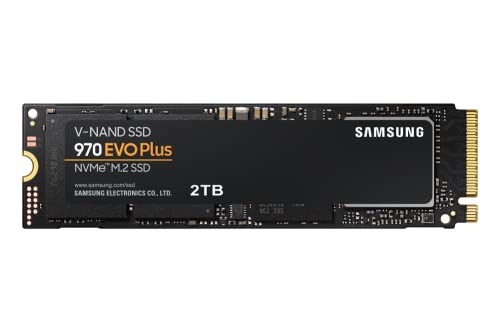 PC storage has made leaps and bounds over the last decade, we went from bulky and painfully slow HDDs (Though the time from pressing the on-button to actually being able to use the PC was a nice chance to grab a coffee), following this SATA SSDs became king of the hill, with no moving parts to break and boasting impressive read/write speeds while taking up less space than their mechanical predecessors. Now we’ve moved onto M.2 NVMe, this type of SSD slots directly into the motherboard to avoid a cable bottleneck and is currently the fasted type of drive consumers can buy.

This Samsung m.2 NVMe SSD boasts some of the most impressive consumer-available specs at PCIe gen 3.0. It’s currently the highest capacity m.2 SSD they offer with a frankly mind-boggling 2TB of space for games, program files etc. All for $327! It can reach sequential read/write speeds of 3,500/3,300 MB/s, fast enough for any application. Load times will cease to be a worry for gamers with a drive like this, texture pop-in too. Additionally, it features a 5-year warranty or 600 TBW or terabytes written meaning you could entirely re-write the drive 300 times and still be within the warranty. Whether it be gaming or productivity, work or play, an upgrade to an m.2 SSD is one of the best value upgrades you can make to your PC. This is one of the best m.2 SSD deals we’ve seen for a long while 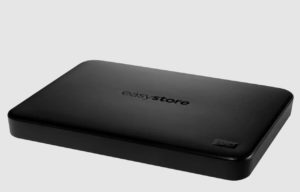 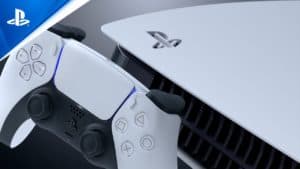 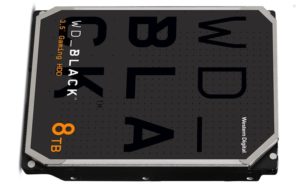 Save $60 on the Western Digital 8TB HDD 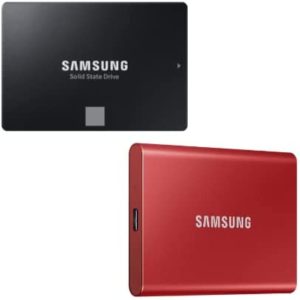