Save up to $30 on PlayStation 5 games at Best Buy

First-party titles have had prices slashed. 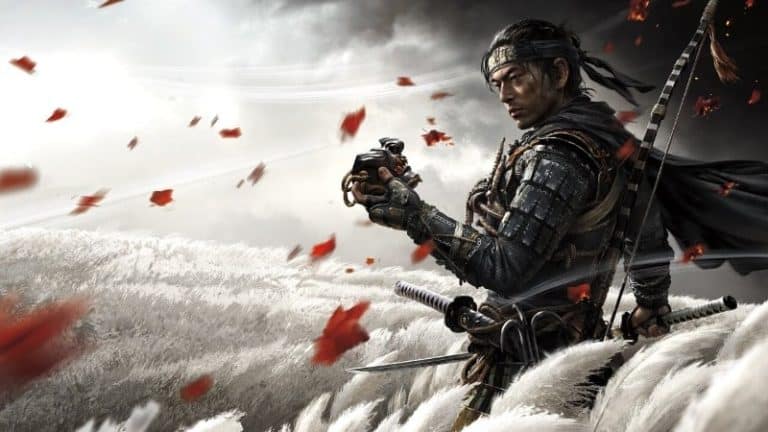 If you’ve been lucky enough to pick up a next-gen PlayStation 5, you might have spent all your time worrying about whether or not you could actually secure the console before you even thought about potentially getting any games for it. Luckily enough, you will be able to save a couple of bucks in order to equip yourself with some of the best games that the platform has to offer. These are predominantly first-party titles, meaning that you’ll be sure to get yourself a good experience, with absolutely everything that Sony’s brand-new platform has to offer.

Inarguably the highlight of the PlayStation 5’s launch lineup, you can get Demon’s Souls for $30 off at Best Buy, meaning that you’re able to get to experience a remake of FromSoftware’s seminal action RPG hit, with a slathering of brand-new graphics, enhanced quality-of-life improvements and a new art direction for the title. Featuring unrelenting gameplay, strong storytelling and a method of asynchronous multiplayer that other titles simply wish that they had, Demon’s Souls is a boundary-breaker in every sense of the word, and its short running time means that it’s an excellent way to steel yourself for FromSoftware’s latest gothic action RPG, Elden Ring.

Auteur Hideo Kojima released has now released his director’s cut of Death Stranding on Playstation 5. Death Stranding is an odd tale of the people and places that you see after the world has descended into ruin, featuring asynchronous multiplayer in a world that no longer cares about you, but you still have to fulfil your duties as Sam Porter Bridges, a man whose name couldn’t be more on the nose for what is essentially a canonical mailman. With a huge number of names and faces to see, Death Stranding offers a huge number of ways to play the game and is genuinely something creative and new in an industry full of templated, copy-paste design by committee AAA titles. Don’t miss out on it.

Team Ninja are masters of third-person character action titles, and Nioh brings forth the same tenets of design that Demon’s Souls first introduced, and builds upon them in meaningful ways with multiple weapons, stances and skills with a Stamina regeneration system that’s akin to the Active Reload systems from Gears of War, making for intense, fast-paced combat. While FromSoftware remains to be the masters of the genre, Team Ninja are greats themselves, producing titles like Ninja Gaiden 2 and more, so you can be sure that you’ll have a great time with The Nioh Collection, so be sure that you’ve got a stiff drink nearby so you can swig every time you die.

If you enjoyed the romp into the world of New York City as Peter Parker on PS4, you’ll have a whale of a time with Spider-Man: Miles Morales, where you play as Miles Morales himself, under the guidance of Peter Parker as he unravels mysteries of his own, while battling with the balance between his personal life, and being, you know, a Spider-Man. Featuring an open-world frankly littered with things to do and places to go, Miles Morales offers a ton of fun replayability, in addition to using the Dualsense controller in smart ways that genuinely enhance the experience as you play the game. It’s not the most earth-shatteringly good game that you might play, but it sure is great to swing around Manhattan punching fools.

Suckerpunch worked hard to recreate feudal Japan in a traditional open-world style with Ghost of Tsushima, with you playing as Jin Sakai. With stunning visuals in addition to an open map to explore, once again littered with objectives and things to do, you can live out your days wandering the island of Tsushima, which features hauntingly beautiful pagodas, in addition to having modes that allow you to make the game look like a Kurosawa flick, though we can’t quite attest to the fact that it’ll be as good as one. Regardless, it’s pretty decent, and if you fancy being on holiday in your living room, this seems like a pretty good shout. And, it also might be coming to PC.

Housemarque returns with their first foray into creating an unforgiving 3D roguelike in the form of Returnal, half bullet-hell and half shooter, Returnal offers you endless replayability and brutal challenge that will make even the most hardcore of gamers wince. Though, if you manage to pick up loot, you will be able to use the best items and gear to help you see this title through. It might not be the best-looking game in the world, but you should certainly consider Returnal if you’re after a chewy, meaty gaming experience that will almost certainly leave you wanting more of this style of unrelenting action. It is not for the faint of heart, so you have been warned. This is another Sony title that appeared in the GeForce Now leaks.

We get it, a lot of the games on this list can be considered pretty difficult. So, if you’re looking to be spoonfed some fun, with very few failure states to speak of, what better way to play than with Sackboy’s Big Adventure, which is an inventive 3D platformer with Dualsense features that’s fun for all of the family, with the ability to additionally play the game via local co-op. It’s quite reminiscent of the Super Mario 3D World games, meaning that you are able to get yourself the best possible chance of success if you find yourself bounding off of games like Demon’s Souls, Nioh or Returnal, as we specified. Otherwise, get this one for your kids, as it’s a genuinely fun time, and much better than other licensed titles that report themselves to be fun, because, uh, they’re not. This is actually very good, so be sure to pick it up at a discounted price while you can. 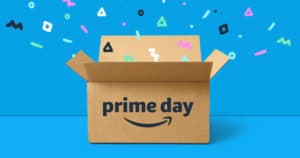 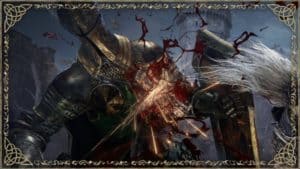 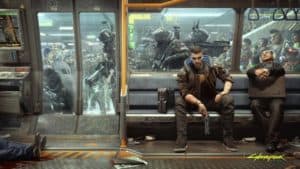 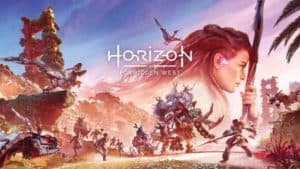