Go overboard on your motherboard this shopping season. 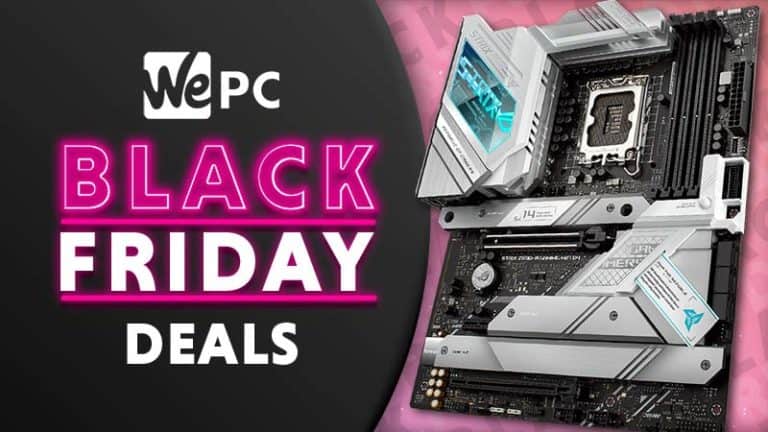 ASUS is one of the most recognizable gaming brands out there, but then again, with a brand like Republic of Gamers what do you expect? In particular, ASUS ROG motherboards come packed with all the features that you need to make a next-level gaming rig, as well as the price to match in many cases.

Don’t worry though, Black Friday is just around the corner, and that means that you can get yourself an insane deal on an ASUS ROG motherboard. That’s why we’ve compiled all of the best deals on ASUS Motherboards for your convenience. 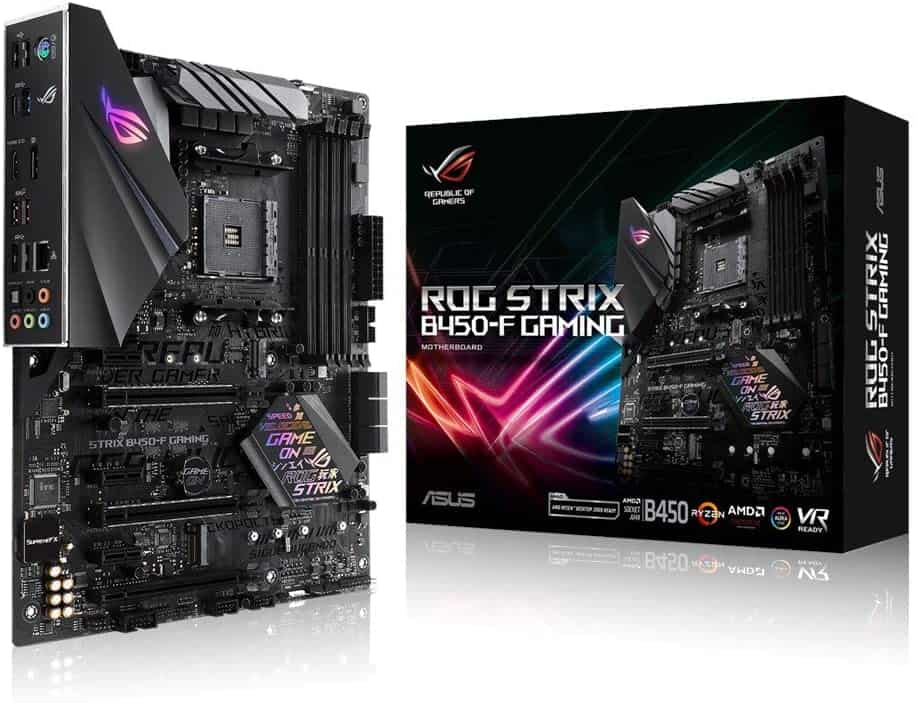 As we wait for Black Friday 2022 to come around, we can see some early deals popping up here and there on various ASUS motherboards. It may be wise to take advantage of some of these early risers, as ASUS motherboards (being arguably the best motherboards) tend to sell out pretty fast when there’s a deal on them.

Here are some of the ASUS motherboard deals we have found on the run-up to Black Friday.

Where to find the best ASUS Motherboard Black Friday deals?

This year is shaping up to be one of the most competitive Black Fridays to date.

With a large number of tech and PC part retailers posting deals early this year, it’s important to get yourself in there early. Seeking a good deal can be a big task, especially if you don’t know where to get a good deal. But don’t worry! We have you covered

Below we have listed some of the best places to grab yourself a Capture Card deal this Black Friday 2022.

Okay, here they are! Take a look at the very best ASUS Motherboard Black Friday deals: 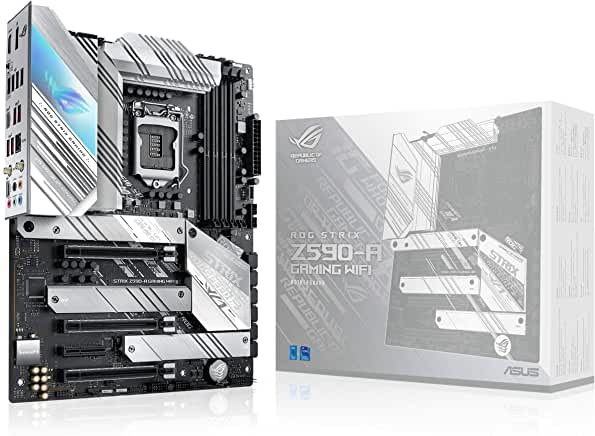 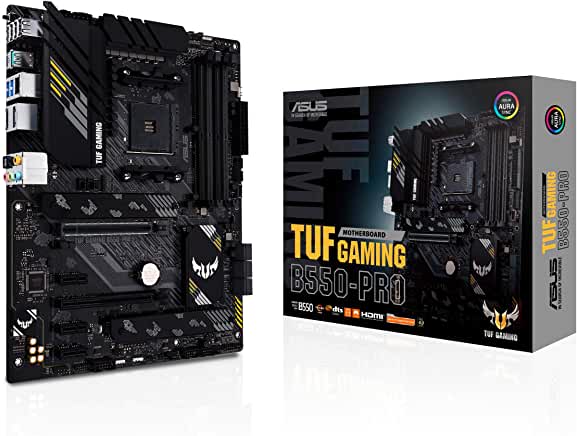 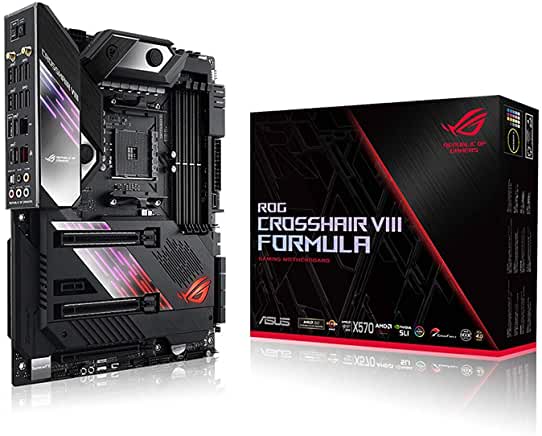 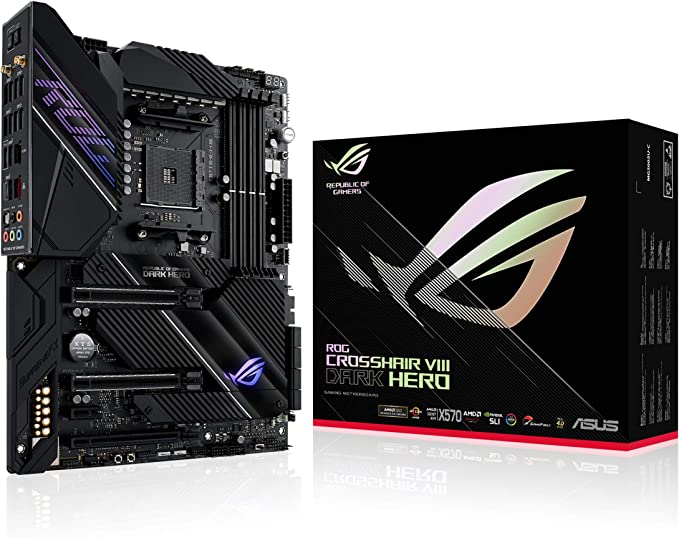 When will ASUS Motherboard Black Friday sales start in 2022?

This year’s Black Friday will officially land on November 25th, 2022.

However, deals are already starting to emerge on Asus motherboards, as retailers try to get ahead of one another to secure some early business before all the chaos. So you may very well find deals this early on in the run-up to Black Friday.

We don’t expect any stock issues this year thankfully, which is great for your chances of getting a good deal on ASUS motherboards this year.

How to get the best Black Friday deals in 2022

So, in the run-up to Black Friday, how do you get the best deals?

Normally the average person won’t start looking for any Black Friday deals until late October and maybe even well into November. But deals do often appear sooner. This tends to happen with every advancing year.

The trick is to start looking for deals really early and be ahead of the game. As we mentioned before there’s no indication that stock will be a problem this year. So don’t worry too much about ASUS motherboards selling out before we get a chance to snag a good deal on one.

We recommend bookmarking this page, as we will be updating these Black Friday pages regularly to bring you the best deals on ASUS motherboards.

Here are some things to consider when looking to pick up a motherboard this Black Friday 2022. Motherboards can be quite complicated so we’ll try to keep things simple.

PCIe generation – If you want the fastest speeds, you’re going to want to pick up a PCIe Gen 4 capable motherboard, this interface is usually on offer through one or two 16X PCIe slots on the motherboard, depending on the chipset and whether or not the motherboard is considered “high-end”.

Take note when selecting a motherboard as one of the lesser PCIe generations could cripple the performance of other components, like GPUs for example.

Chipset – More recent chipsets are going to be better suited to granting higher performance than older chipsets, so try to snag a current or recent chipset. Examples of these are X570s for AMD and Z690s for Intel, these are the chipsets that offer the most features and the latest technologies. Both of these lend their hand to speed and stability in current gen systems.

Here are some other Black Friday pages in case an ASUS motherboard didn’t catch your eye.

Yes. Black Friday and Cyber Monday are great days to snag a deal on even the latest ASUS motherboards. Retailers often heavily discount products during this period, even newer products have been slapped with large discounts in previous years.

How long will Black Friday 2022 last?

Black Friday traditionally only lasted one day. But now with the inclusion of Cyber Monday into the fray, deals usually last all weekend long.

You can expect to see ASUS motherboard deals from Friday November 25th to Monday 28th November 2022.