Looking to start streaming? Here's the our picks for the best Black Friday capture card deals 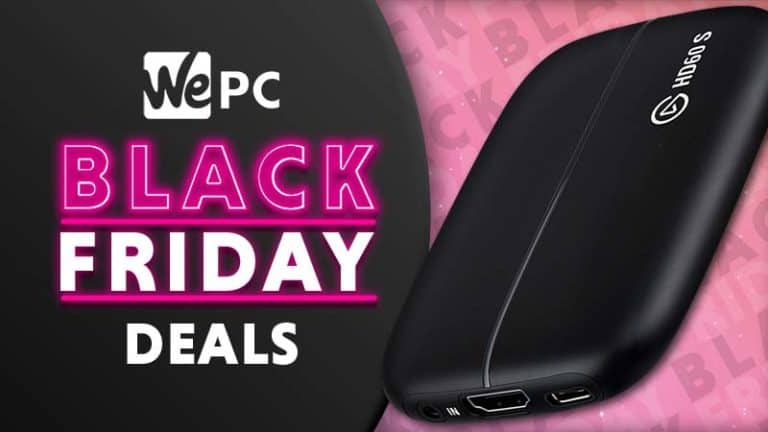 If you’re after the best capture card Black Friday deals, you’re in luck, as they’ve already begun in earnest from brands like Elgato and AverMedia. So, don’t hang around, as the deals on this page will only get more numerous as the sales period progresses.

When it comes to streaming, sure it’s great to invest in the best gaming chair, best microphone, and best webcam, but if you don’t have a great capture card, you ain’t going nowhere!

Capture cards are vital for streamers, but they can be a little pricey if you’re investing in something capable of capturing high frames-per-second and high resolution…

Luckily, this year we’re expecting a ton of Black Friday deals on capture cards, which may even extend to some of the best capture cards on the market today.

Right now, you can either wait till Black Friday itself, which would be on the 25th November, or get in on some of the early Black Friday deals happening right now.

So let’s dive in and see what’s out there!

Whilst we wait for Black Friday 2022 to come around, we can observe some earlier deals popping up. It may be wise to take advantage of some of these early, as capture cards tend to sell out pretty fast. 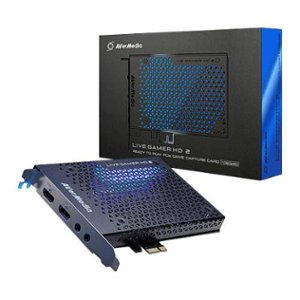 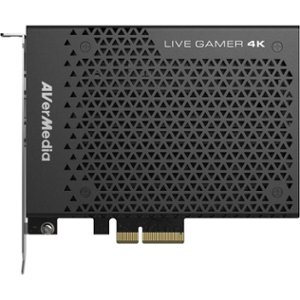 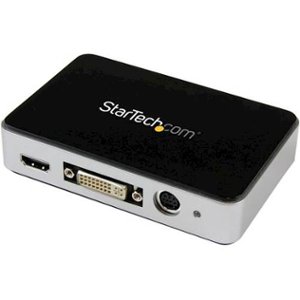 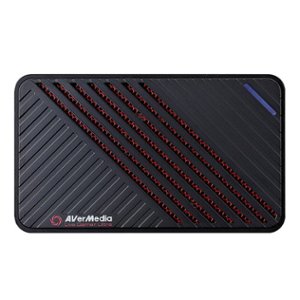 Where to find the best Capture Card Black Friday deals?

This year is turning out to be one of the most competitive Black Fridays yet, with a seemingly endless number of tech and PC part retailers posting deals this year. looking through and finding a good deal can be a little overwhelming, especially if you don’t know where to get a good deal. But don’t worry!

Below we have listed some of the best places to grab yourself a Capture Card deal this Black Friday 2022.

Here’s a list of the previous best Black Friday Capture Card deals to tide you over until the start of Black Friday 2022. 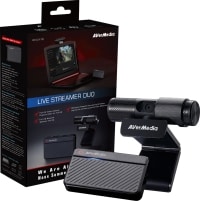 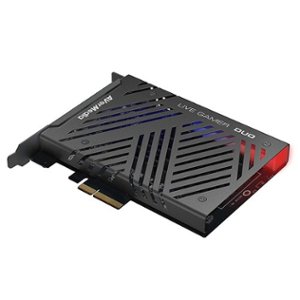 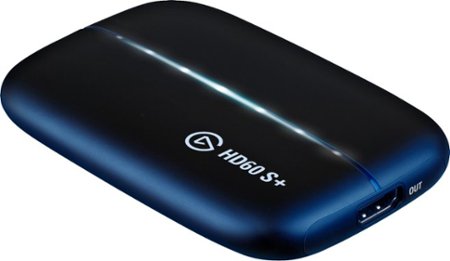 When will AMD Ryzen Black Friday sales start in 2022?

We’re still some time away from the official Black Friday sales event in 2022. This year’s Black Friday will officially land on November 25th, 2022.

However, deals are already starting to emerge, as retailers try to get the jump on one another to snag some customers before the riot that is Black Friday starts. So you may very well find deals in, or around Black Friday.

We don’t expect any stock issues this year either, which is great for your chances of getting a good deal on a Capture Card this year.

How to get the best Black Friday deals in 2022

So, in the run-up to Black Friday, how do you get the best deals?

The average consumer won’t start looking for Black Friday deals until late October and maybe even into early/mid-November. But deals do often appear or get announced before then.

The trick is to start looking for deals early. We’re talking really early, be ahead of the game. We all know stock levels were a bit of a problem, last year. Thankfully, there’s no indication that stock will be a problem this year. So don’t worry too much about that.

We recommend bookmarking this page, as we will be updating these pages regularly.

Here are some of the things to consider when looking for a Capture Card deal to pick up this Black Friday.

Capture resolution – This is probably the most important factor when considering a Capture Card. The resolution is going to define how good the quality of the video that you capture is. The higher the better, especially if you’re looking to capture from a newer 4k-enabled console.

Internal or external – Most Capture Cards need to be connected to a PC in some way, however, there are two main methods of achieving this. Some capture Cards connect to your PC via internal PCIe slots and others over the USB Type C interface externally. Again this largely depends on your use case.

Yes, Black Friday and Cyber Monday are both excellent times to pick up a deal on anything tech this year.

Tech retailers often offer massive savings of well up to 40% – 70% off the RRP of most items, Capture Cards being one of them. If you look in the right places.

How long does Black Friday last?

Black Friday is the name given to the day that retailers provide huge discounts on items in store. But if you’re looking to avoid the crowds, you can head online.

Everything is available online these days. Those products sold online get their own day, Cyber Monday. Where you can pick up amazing online deals, without the hassle of having to go outside.

Do Elgato do Black Friday deals?

Yes. Elgato has been historically generous with the discounts across Black Friday, Cyber Monday, and the sales period overall. 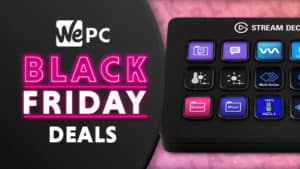 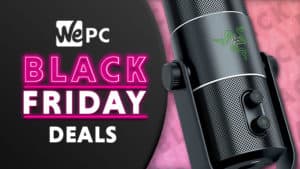 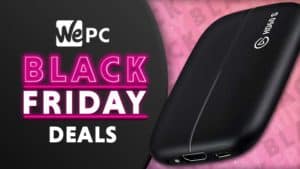