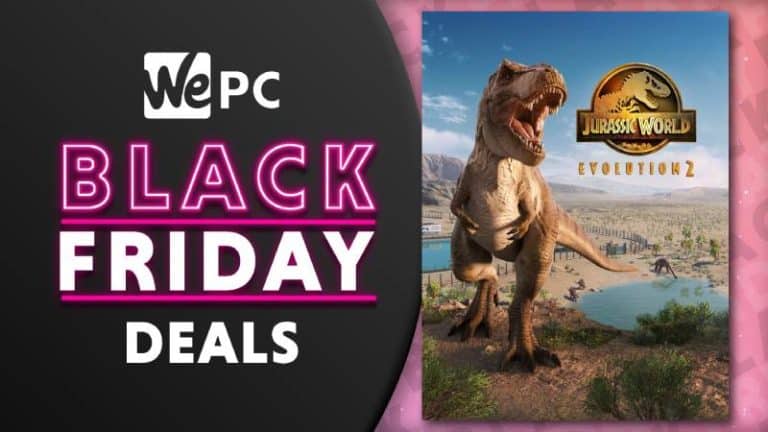 Oh, what have the movies done if not teach us the trials and tribulations of running a Dinosaur-focused zoo? Have we not learnt from each and every movie being a very overt analogy of nature being untameable and uncontrollable? Well… jokes on those foolish keepers and jokes on Jeff Goldblum. For unlike them, we have the power of Godhood. We have the power of being behind a computer screen and deciding the fate of everything behind it. That includes those little rascally dinosaurs.

That brings me to this current deal. Jurassic World Evolution 2 is basically Zoo Tycoon 2 that one Dinosaur DLC pack meets Planet Zoo. For fans of simulation games, and fans of dinosaurs, this is a must-have. You can set up and create your park as well as dabble in a fair bit if genetic modification.

Save 31% on Jurassic World Evolution 2 PC at CDKeys

Thanks to this CDKeys deal, you can get the game off at a decent price considering it’s very recent release. But the game has been out long enough to gain a bit of a following, one who genuinely like the game. So if you’re the typ to enjoy this sort of genre anyway, then this is the best Black Friday deal for you!

Oh and if you’re also a fan of dinosaurs in general, then this is pretty ideal. You can gawk and admire these dinos as you build them their perfect enclosure. Or you can be one of those players and cause some wild ruckus and dinosaur rampages! 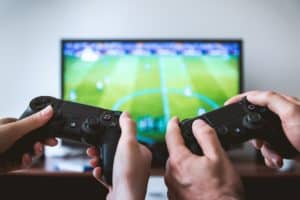 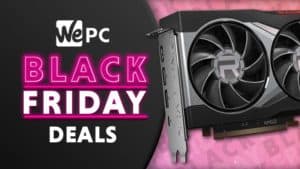 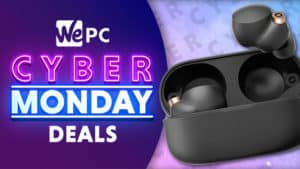 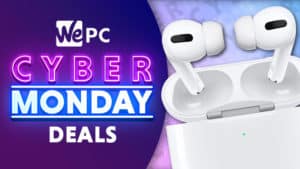