Looking to get a hot deal on Apple's new laptop? We've got you covered 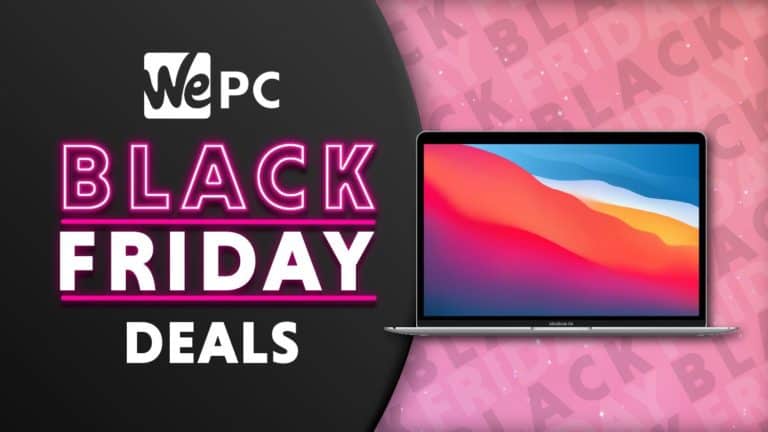 Black Friday is here! Grab the best deals at Best Buy and Amazon and be sure to check out our Black Friday deal below.

If you’ve been looking forward to treating yourself to a new MacBook then you’re in luck this Black Friday as the famously coveted laptops from apple are receiving some very generous discount. The MacBook air Black Friday deals are starting to arrive and given Apple‘s stubbornness in terms of dropping the prices of their hardware, this might be your only chance to save a not-insignificant $150 on the sleek, powerful little machine.

Save $150 on the new MacBook Air at Best Buy

We all know about the MacBook’s history of considerable build quality and minimalist design, but the new generation of MacBooks are truly special as they feature the all-new, impressive as hell M1 chip. The M1 chip is quite a big deal as it’s Apple’s first-ever in-house designed chip and brings a huge performance boost to the already high-performing series of MacBooks. It provides a big jump in CPU performance, GPU speeds, and machine learning ability. And this Black Friday is your first opportunity to grab one during the season of MacBook Air Black Friday deals. It is not to be missed and Best Buy deals are generally time-sensitive so you should act quickly to grab this great deal.

Of course, the M1 chip is very exciting but let’s not forget about the veritable swathe of additional features the MacBook Air features. It’s the slimmest, most mobile of Apple’s range of laptops meaning it has the ability to turn you into a portable productivity powerhouse. The screen is a standout of this product too, featuring a P3 color gamut for some of the best accuracy in terms of color available to consumers. We’re also fans of the battery life, which can last up to 18 hours, which is insane given just how slim the laptop is. Perhaps the most notable feature is the entirely fanless design. The novel system of cooling keeps the MacBook operating at an optimal temperature but remains entirely silent, even the storage is a 512GB SSD so the machine has 0 moving parts. Impressive even in this day and age.

If grabbing a spicy MacBook deal has awoken your inner bargain hunter, why not stick around? We’ve been staying late scraping the web for the best deals in PCs, Gaming, and other such technological marvels this Black Friday, even fridges! 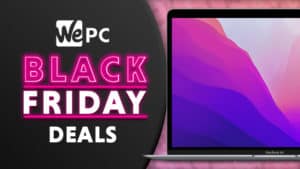 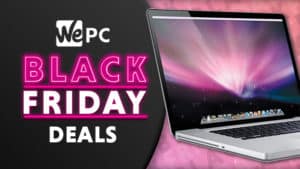 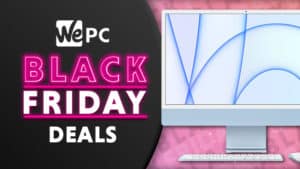 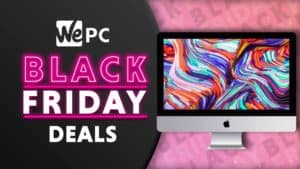