Incredible savings on the Samsung S20 line of phones 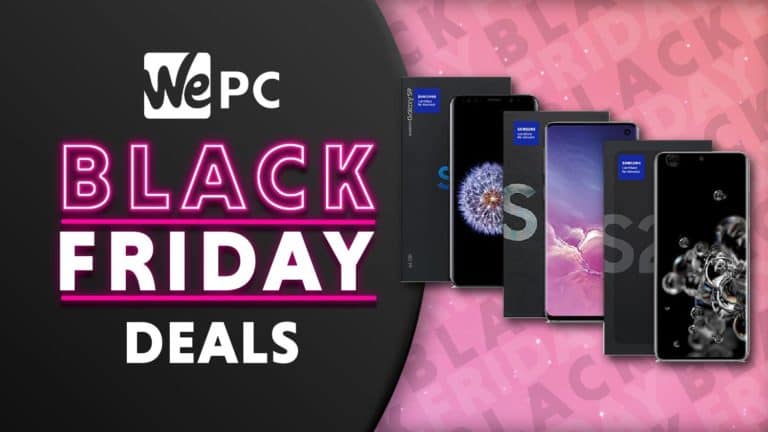 The Samsung S20 line of phones are seriously capable devices even now the S21 has been released. They feature some of the very best screens available with huge resolutions and refresh rates up to 90hz, most computer monitors don’t even have these benefits.

The S20 phones benefit from the hugely powerful Snapdragon octa-core series of processors which are top-tier chips capable of some seriously impressive multitasking, making them ideal for such a venerated line of phones. These deals certainly shouldn’t be missed during the deluge of Samsung Black Friday deals raining down upon the internet. The S20 lineup regardless of your choice of phone is extremely capable device that will crush any app, game, or use case that you throw at them. With Samsung themselves guaranteeing the reliability of their renewed program, combined with savings of up to $500. These deals really should be considered as the price of new phones continues to skyrocket, making them even less accessible for the general consumer.

If this incredible deal has got you hungry for more, keep an eye on the rest of our deals pages as we are working round-the-clock to keep you updated with the best savings in tech, games, PCs, and countless other product categories. 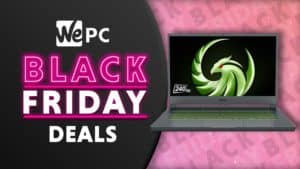 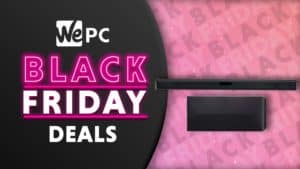 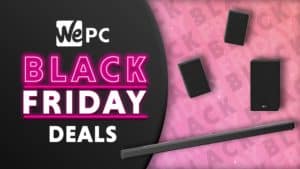 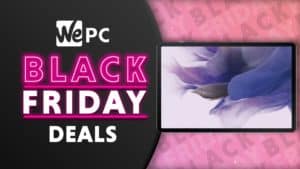