All the best Logitech deals under $100 right here! 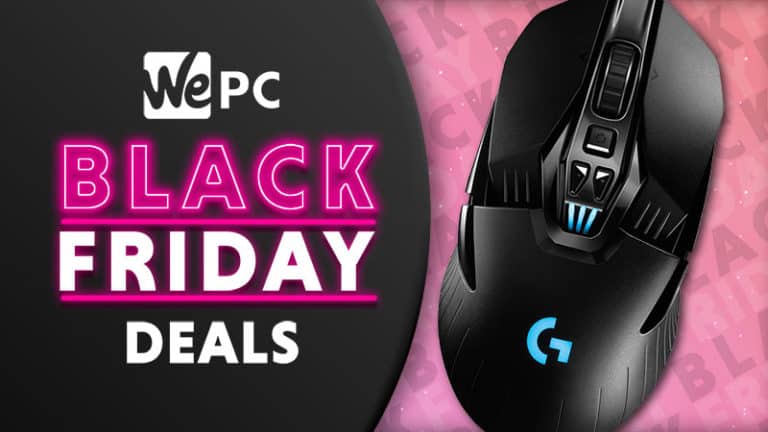 Eager to make the most of the Best Logitech Black Friday deals under $100? Retailers flock to discount Logitech every Black Friday, so grabbing these popular deals is a sure-fire way to pick up premium peripherals for much less than usual. Indeed, that $100 mark acts as a psychological barrier of sorts for many of us, and Black Friday morphs some of Logitech’s best gear from expensive to just about affordable.

Retailers are likely to slash prices on Logitech’s premium gaming mice, such as the G502 Lightspeed, G903 Lightspeed, and G Pro, by upwards of 25% based on previous years. Keyboards are arguably one of the most interesting products for Black Friday as they often benefit from big price drops compared to MSRP. We expect retailers to offer the Logitech Pro, G513, G613, G910, and possibly the Pro X keyboards for under $100.

Black Friday 2021 should also be an ideal time to pick up a top-shelf Logitech headset. The Pro X is a prime candidate for a sub $100 price drop, as are the G635, G533, and possibly the G733. Finally, no setup is fit for purpose without a mouse pad. Black Friday will see most, if not all, Logitech mouse pads sell for under $100, even the wireless charging Powerplay pad. 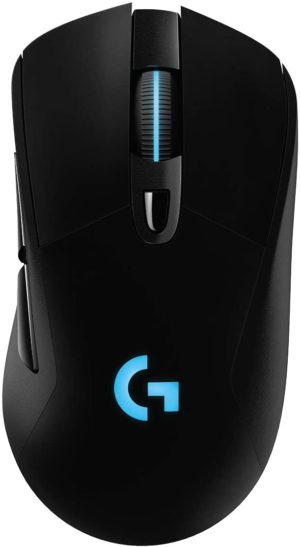 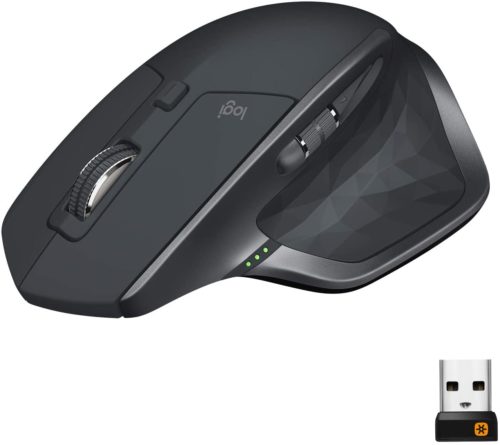 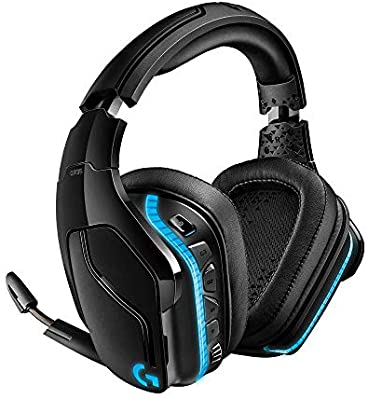 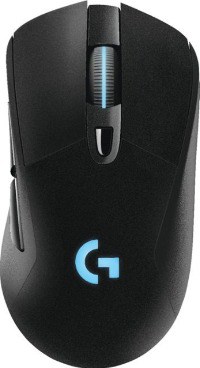 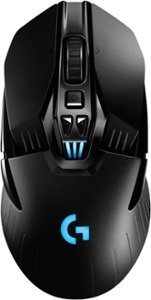 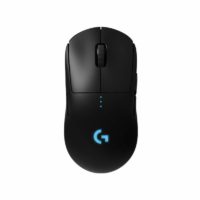 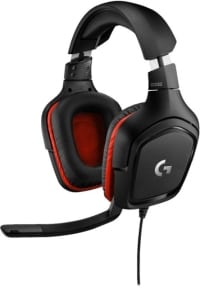 What Logitech deals under $100 to expect this Black Friday?

Logitech boasts a dizzying array of products whether you’re a gamer, coffee shop regular, or spend long hours in the office. Here’s a list of the best Logitech Black Friday under $100 currently available. 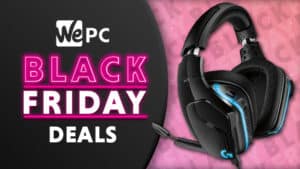 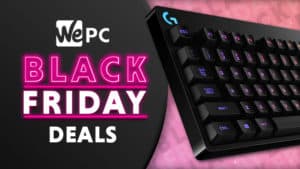 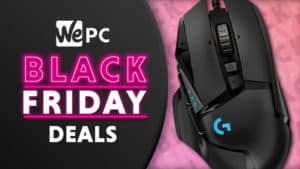