Curious about what Philips has to offer this Black Friday? Read on. 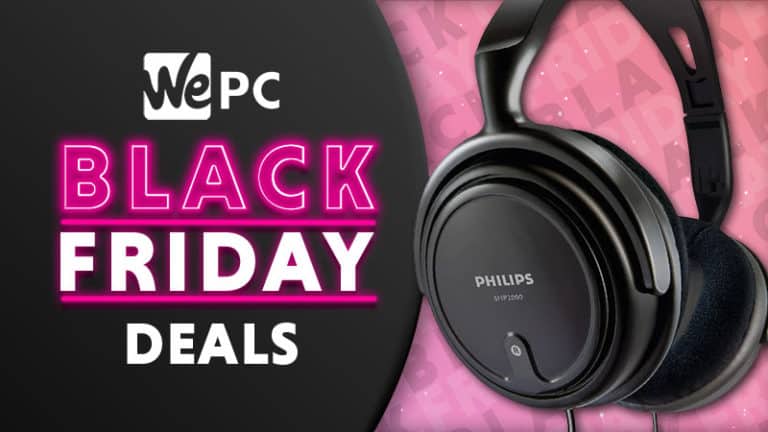 Philips has been around for longer than most of us have, in one form or another. They manufacture a bit of everything in the world of technology, from dehumidifiers to motorcycle lights, but we’re interested in nerd stuff, so let’s move away from automotive lighting and home HVACs and dig into the best Philips Black Friday deals for tech, gaming, and everything in between. There’s a lot coming this Black Friday with Philips and we’ll cover it all, Phillips Hue, soundbars, OLED TVs, Ambilight, the list goes on. Let’s get started.

Soundbars are one of the easier ways to upgrade your home TV’s sound, TVs are universally known to have lackluster speakers, and what good is that 65″ 4K TV if it sounds like a dusty aux speaker from 2002? Luckily, Philips have you covered with a range of soundbars, some of which are very likely to have some thick discounts come Black Friday.

Our pick for the best Philips Black Friday deals for a soundbar is the Philips TAB8805/10 3.1 Wireless Sound Bar with Dolby Atmos, it’s got all the trimmings, including built-in Chromecast, comprehensive connectivity, and, crucially, comes with a wireless subwoofer so you can position it where you want for extra fidelity and immersion. It also has an impressive output of 300W so you can easily irritate your neighbors or experience bombastic films in the comfort of your own home. Whichever you enjoy more, This soundbar and the rest of Philips’s range can help you achieve that this Black Friday.

OLED is enjoying its time as the rightful ruler of the roost in terms of TV displays, with its range of advantages including better contrast, lower power consumption, and effective elimination of the halo effect as each pixel emits its own light, so no backlight is needed to globally illuminate the screen. Philips has taken this a step further with the introduction of OLED+, a catch-all term that refers to their range of TVs that have OLED displays, their P5 chip, Ambilight technology, and improved audio solutions from Bowers and Wilkins.

OLED TVs have been around long enough to benefit from some pretty strong Black Friday deals and Philips produces some tempting products for this category. Their 65OLED706/12 65″ is a prime contender for a Black Friday discount, with an incredible 56″ screen and featuring all the tasty image benefits that OLED allows, Keep an eye on this model as it also included their Ambilight technology. It would go very well with one of their soundbars mentioned above.

For an OLED+ deal, we choose the 55OLED936/12 it comes with all the benefits that come with the “+” suffix as detailed earlier. in a large 55″ UHD TV. A black Friday deal on this beast would certainly be a treat.

Home smart lighting is gaining popularity at an alarming rate, controlling all aspects of your home with your phone or voice commands is on the horizon for those lucky enough to be able to afford it. Luckily smart lighting is pretty accessible for the majority, and Philips has been leading this illuminating charge for a while now with their Hue series of products.

The Hue series of products is a broad one, but it’s fun to get into. For that reason, we’re recommending the Starter Kit E26 as the first of the Philips Black Friday deals. It comes with four lightbulbs to get you started and the powerful bridge hub which can handle fifty bulbs and up to twelve other Philips hue accessory devices. Given that it’s the place Philips want most people to start, they are likely to give the price a slash this Black Friday

Given that Philips Hue is a fully-fledged product ecosystem, It’s a safe bet that many of their products will be subject to some sneaky Philips black Friday deals, this includes their range of lamps and light strips. They also make various accessories and a broad amount of outdoor-centered devices to extend the smart lighting lifestyle to your garden and driveway

So there we have it – a quick primer on the products and deals you’ll be likely to find this Black Friday, keep checking back here as we will continue to update and modify these pages as the date nears. We’ll be adding links to buy the products, and specific pages to cover all the categories you can think of for Black Friday deals 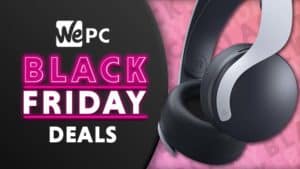 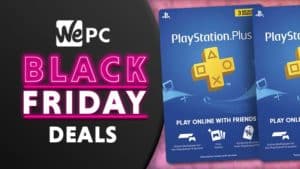 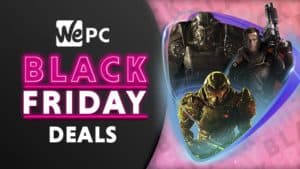 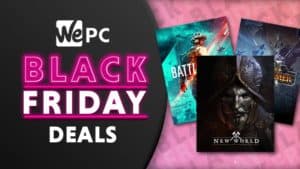