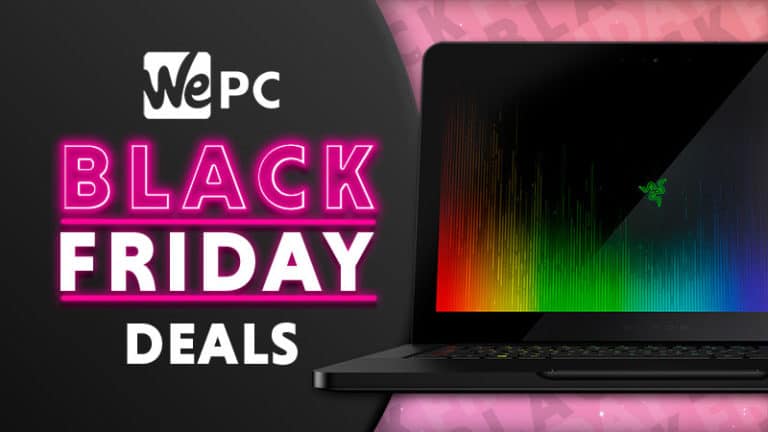 If you’re after an incredible bargain on gaming laptops this year, it might be worth taking a look at these Black Friday Razer Laptop deals. Razer laptops are some of the most popular thin and light gaming laptops, with some of the sharpest designs out there as well as sporting a top-notch build quality and cleverly engineered cooling solutions that permit such a compact, portable form. Black Friday is only days away, bringing deals which might be the sign you’ve been waiting for to invest in an upgrade to your portable PC. 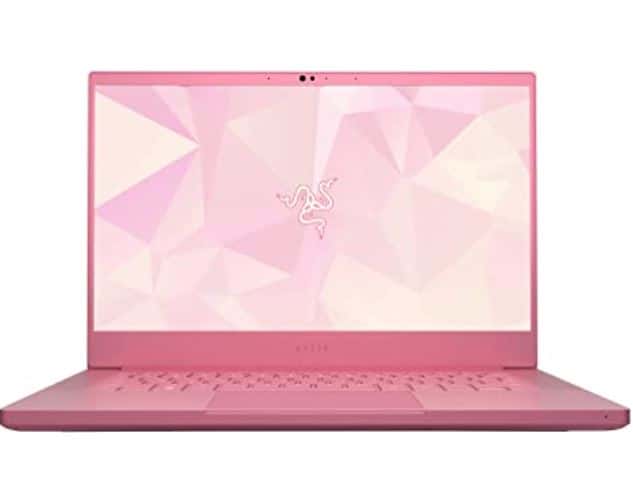 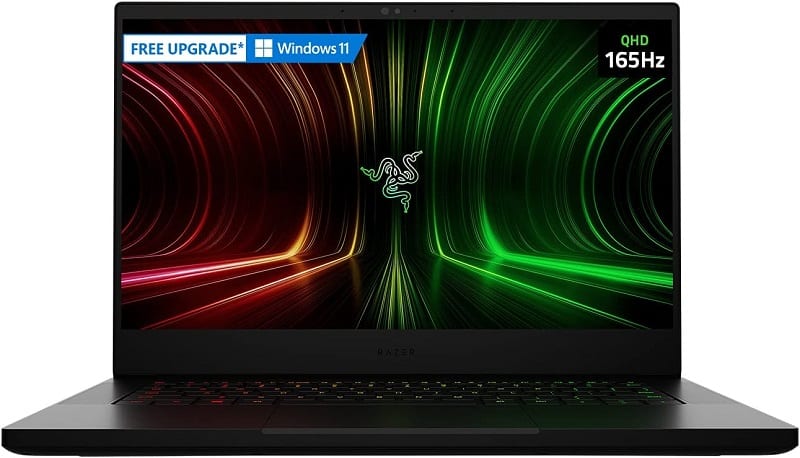 Besides gaming, Razer laptops can also be used as portable laptops for creatives; given their high-quality displays they are ideal for color-accurate photo editing and video editing, and there are a couple of models designed with this specifically in mind. This versatility makes them a great option as a gift for the upcoming holiday season, or as a well deserved present to yourself, especially if you’re working in tech or creative industries.

We definitely expect to see discounts on versions of the Razer Blade 15, as well as Razer Blade 14 Black Friday deals and possibly also Razer Blade 17 Black Friday offers too. Read on for more info of the best Razer laptop deals available between now and the end of November, which we’ve rounded up so you don’t have to!

Of all the offers on this page, we’ve taken a list of what we consider to be the best currently available if you’re pressed for time. We’ll be updating the below shortlist as new deals come online between now and the end of Black Friday weekend (from the 25th – 28th), so keep checking back if you don’t find what you’re looking for.

Where to find the best Razer laptop Black Friday deals?

There are a good few places where you can pick up Razer laptop deals this Black Friday, though some will have better deals on than others. Typically Best Buy has some of the best Razer laptop deals for US and Canadian consumers, followed by Amazon, though the Razer store itself can have some solid offers as well. UK consumers may want to check out ebuyer and Scan. Ultimately it’s best to make sure no stone is left unturned when shopping for the best deal, as some retailers may have offers on particular models that others don’t, which is why we’re doing the hard work for you this Black Friday, and gathering them all in one place. 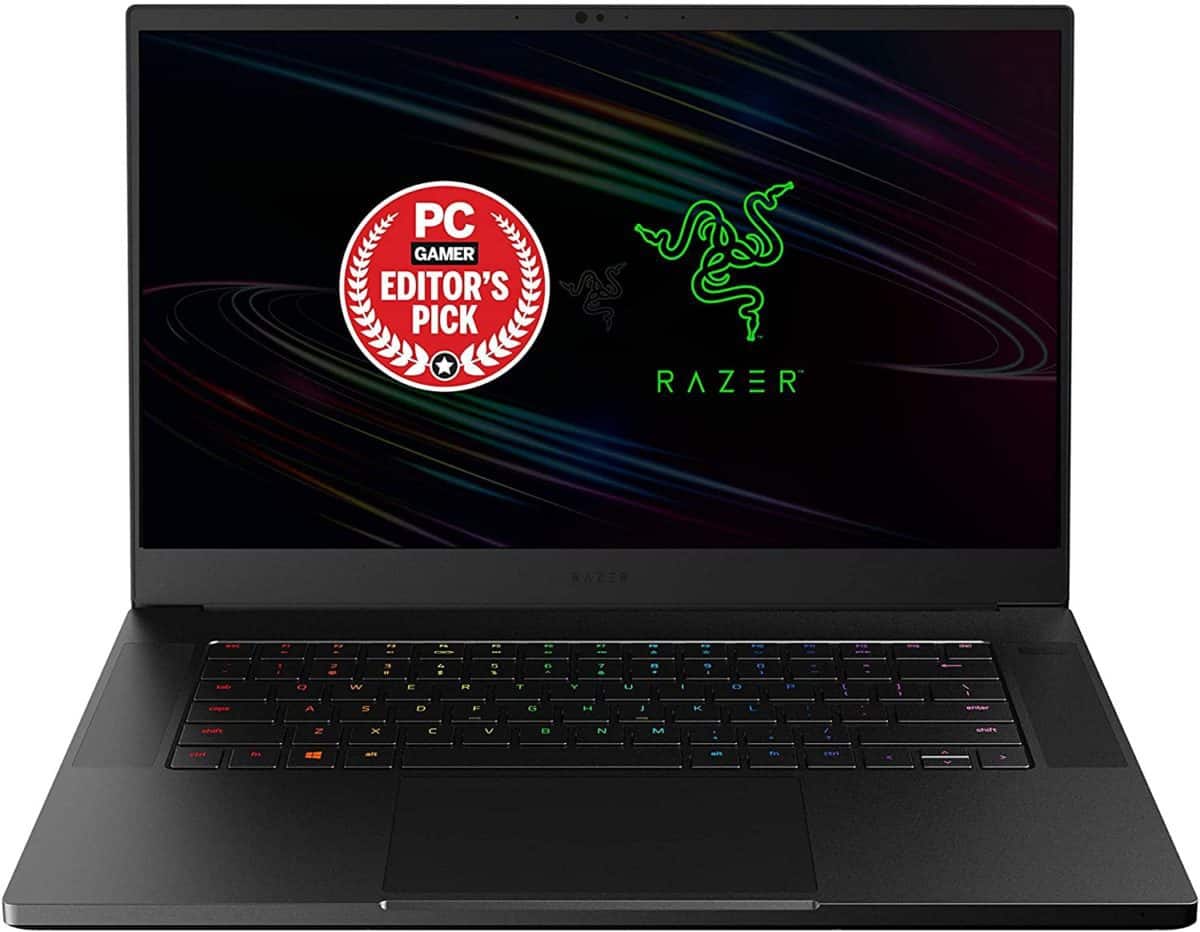 When will Razer laptop Black Friday sales start in 2022?

Although these aren’t technically Black Friday deals, we’re already seeing some great Razer laptop deals in 2022. Every year that passes we see retailers push their Black Friday sales earlier and earlier in an attempt to whoever up the buyers before the competition gets there, so we imagine this year’s sales will be the earliest yet. However, the best discounts are usually offered on the day itself, so keep your eyes peeled on November 25th for the biggest bargain savings.

How to get the best Black Friday Razer laptop deals in 2022?

The best Black Friday Razer laptop deals from all retailers will all be listed on this very page, so the best way to make sure you get the sweetest deals is by regularly checking back to this guide between now and Cyber Monday on the 28th November.

In terms of which deals to look out for, we expect to see the biggest discounts on the previous generation of hardware: namely Intel 11th gen CPU equipped Razer laptops, with the full range of Nvidia RTX GPU options. These will cover all sizes of the gaming range: encompassing Razer Blade 14 deals, Razer Blade 15 deals, and Razer Blade 17 deals. You will definitely see some reductions on the more recent Intel 12th gen laptops and AMD Ryzen 6000 series laptops, however they will not be as substantial.

If you’re looking for a Razer gaming laptop deal then you’ll want to consider the Razer Blade series, which comes in a 14-inch size (the Razer Blade 14), and 15-inch size (Razer Blade 15), and a 17-inch size (shock horror – the Razer Blade 17). Intel 12th gen CPU-equipped models with the most powerful Nvidia GeForce RTX 30-series graphics cards will offer the most powerful gaming experience, though you should be aware that the TGP (Total Graphics Power) of the graphics cards won’t be as high as those of some other brands/models like the XMG Neo 15, a lot of MSI gaming laptops, or ASUS gaming laptops, even if they ostensibly come with the same named GPU. Still, Razer gaming laptops tend to have great quality displays, the best build quality around, look great, and are fairly thin and portable, so this is the trade-off you make.

Is it worth buying a Razer laptop on Black Friday?

We’d say so! Black Friday offers a fantastic opportunity to grab high end pieces of tech at cut price rates, and Razer’s fantastic range of gaming laptops is no exception. You’ll be able to grab some savings from sites like Amazon and Best Buy which you probably wouldn’t see at any other point in the year, as it’s definitely the most competitive sales events for major online retailers.

However, Black Friday can get pretty hectic and stock prices can run low fairly quickly, so if you’re keen to secure a good price on one of Razer’s laptops, you might want to act fast!

How much does the cheapest Razer laptop cost?

Does Razer have good laptops?

Razer laptops are top-notch in terms of build quality, aesthetic design, and portability. The displays of Razer laptops also tend to be of good quality, with good color replication and with solid contrast and brightness. Their lower-TGP GPUs might not be the most powerful out there compared to other gaming laptops, and they tend to be overpriced compared to the competition, however, Black Friday Razer laptop deals help to address this latter point.

When will Black Friday sales start?

Some online retailers, like Amazon, have already begun their sales. However, it’s important to remember the biggest discounts will be saved for the big day itself, so remember to keep your eyes peeled come November 25th!

How long will the Black Friday deals on Razer laptops last?

We expect to see deals on these laptops over the entire Black Friday weekend – but only if stocks last. You might want to act fast!

If you have already scored the laptop you wanted, or still feel like you need to browse more, here’s our picks of other Black Friday deals pages.

We hope that this Black Friday Razer laptop 2022 deals page has been of use to you. Do make sure to check out our myriad other Black Friday deals listed above. 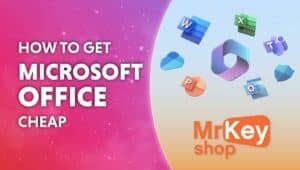 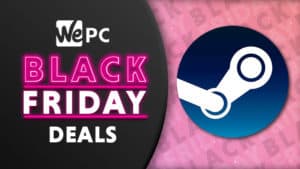 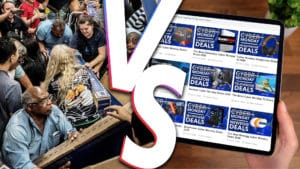 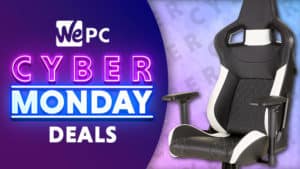