Ryzen 7000 series requires a new motherboard, new RAM, and potentially a new cooler, so any deal is always going to be welcome 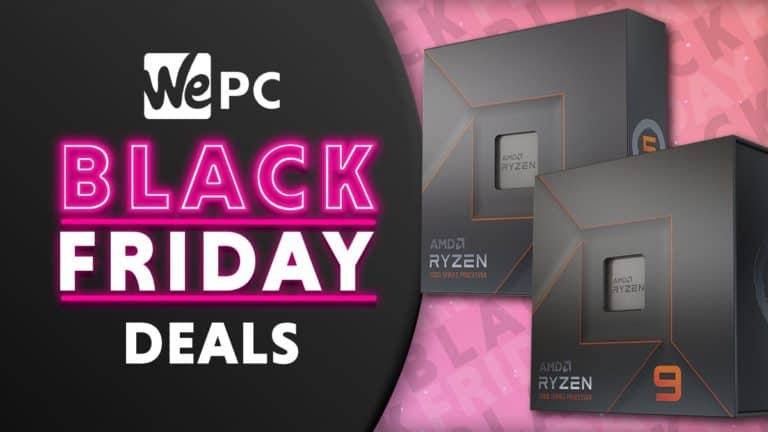 AMD’s Ryzen 700 series are phenomenal CPUs and one that has pg slot under some scrutiny thanks to the asking price upon release. But now it would seem there are reductions happening across the board that make the Ryzen 7000 series a much more viable option. With all these savings you will be able to dampen the cost of upgrading your motherboard and RAM.

Ryzen 5000 has also been dropping in price steadily over the last few months, which could mean we see the previous generation being the cheapest it has ever been on Black Friday.

These are some of the best early Ryzen 7000 series black Friday deals we may ever see. All four Ryzen 7000 series CPUs are on offer for the lowest price ever seen to date. There’s plenty of saving to be had over at Amazon. The best part is that the Ryzen 7000 series was only released a couple of months ago and they are already heavily discounted in the US and UK.

Here are all the links you need to pick up a heavily discounted Ryzen 7000 series CPU this early Black Friday.

Where to buy the best Ryzen 7000 Black Friday deals

If there are any deals on the day, most major retailers such as Amazon, Best Buy, Newegg, and everyone else will likely offer similar discounts.

Black Friday is all about first come, first serve. As soon as the online shelves are bare that is it.

In order to make sure you give yourself the best chance to grab a Ryzen 7000 Black Friday deal on the day, add items to your wishlist, track pricing, and save the biggest retailers such as Amazon and Best buy as bookmarks.

Will Ryzen 7000 CPUs go on sale this Black Friday?

It is very unlikely Ryzen 7000 CPUs will be on sale this Black Friday as they have just come out. It is unknown though and with there still being vast amounts of Ryzen 5000 chips, we may see discounts on 7000 to persuade would-be buyers into the next generation.

Yes, the latest CPU series from AMD offers blistering performance however it also comes with the added cost of a new motherboard and new RAM if you plan on upgrading.