Get a 50% discount and jump into the new Outrides content update. 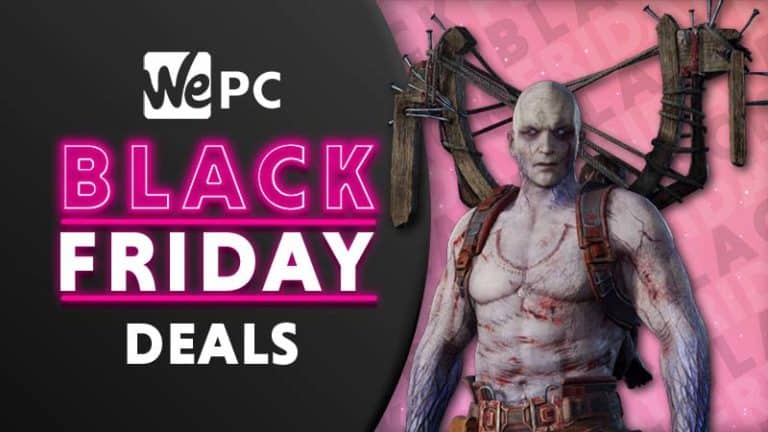 Table of Contents hide
Save 50% on Outriders at Best Buy

Outriders is People Can Fly’s big release of 2021. The game launched becoming one the best looter shooters in recent years, combining interesting class and weapon design. Moreso, the game is getting a major content expansion, offering more players to get involved and return to the game.

For those who may have missed the hype this Easter, Outriders is a game that is about the last hopes of humanity arriving on a distant alien world. Earth fell apart, and the remnants of humanity fled to the new planet to rebuild their lives. However, the planet has a strange alien magic, that grants the player powers. You will use this power to save your people the best you can while trying to end the conflict and find ways to make the planet good. While that is the narrative, it is essentially an RPG story, filled with looter shooter mechanics.

The last time we left Outriders alone, players had worked their way through the stormy planet unlocking the end game and grabbing themselves legendary weapons and armor. Not to mention players were unlocking the full potential of their builds, especially the pestilence Technomancer build that caused a rampage throughout the world of Enoch. However, a freshly launched content update has players running through a much better end game, not to mention a fantastic new transmog system that has players collecting armor for every class.

Save 50% on Outriders at Best Buy

Do you like the brief synopsis of the title and want the chance to get it, you’ll be pleased to know there is a demo? If you do like the demo and want to buy it there are some great Outriders Black Friday 2021 deals. Luckily for you, Best Buy currently has Outriders listed with a 50% discount for all major consoles. If you’re looking forward to getting your hands on the game finally, especially now that the game has even more post-launch content coming for free. If you’re looking for a PC deal, or are based outside of North America, then you can check out Eneba for some great digital codes rather than boxed copies. The deals are not as good as Best Buy’s but you can still grab yourself a 43% off RRP. 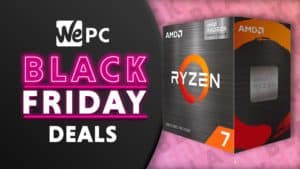 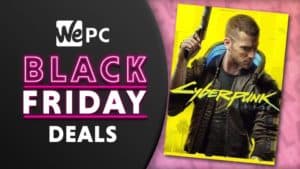 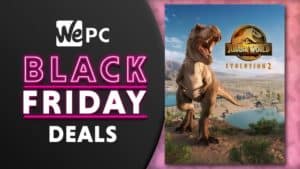 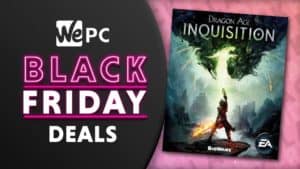