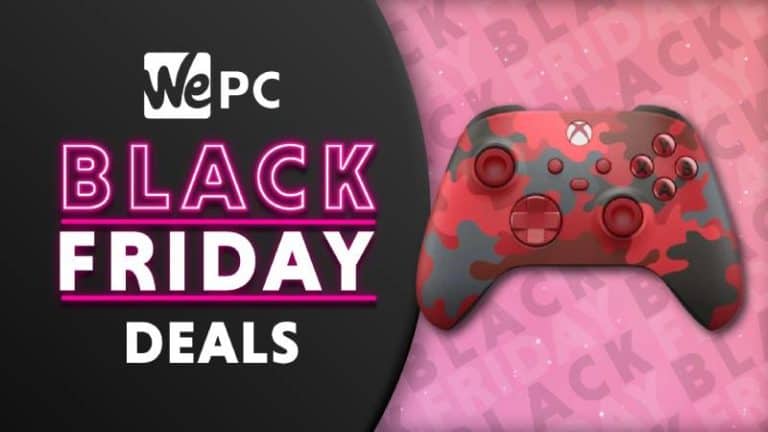 Black Friday is here, and there’s an influx of deals coming in thick and fast right across the web, so you never even have to leave home to find them. Even better, we’re gathering all the very best deals for you and taking out the hard work, so relax and take a look at the best Xbox accessories deals we’ve found.

Look no further than WePC for all the best Black Friday deals you can find across the likes of Amazon, Best Buy and Gamestop!

If you’re a big gamer, you’ll know just how easy it to wear out those controllers, so you could always use a spare or two. And with Xbox’s own controllers being highly contended by other manufacturers such as Razer and PowerA, there’s more choice than ever this Black Friday. Just take a look below.

Best Buy is one of the best places to check out this Black Friday is you’re looking the very ultimate discounts on technology and electronics, particularly for gaming gear. They have a great selection of Xbox-compatible controllers to get before you host your family and get into those multiplayer antics over the upcoming holiday season. 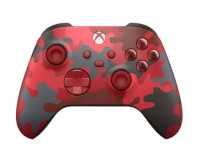 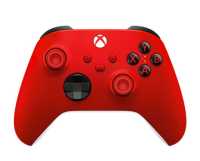 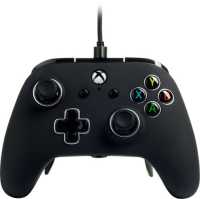 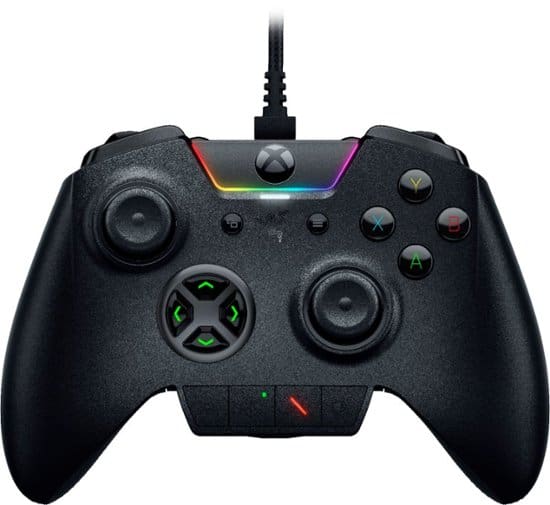 While we’re on the topic of the family…

While you’re thinking ahead to having your family over this festive season, you’ll need the very best vacuum to clean up after them. Why not take a look Samsung Jet Vacuum which is on a great deal today, and will certainly cope with the mess left behind by those untidy in-laws. 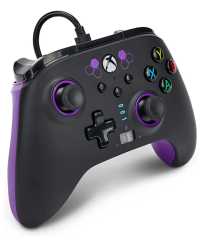 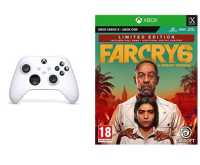 There are so many more deals to be had on Xbox gear this Black Friday weekend as well. Take a look at our many guides, or have a browse below. 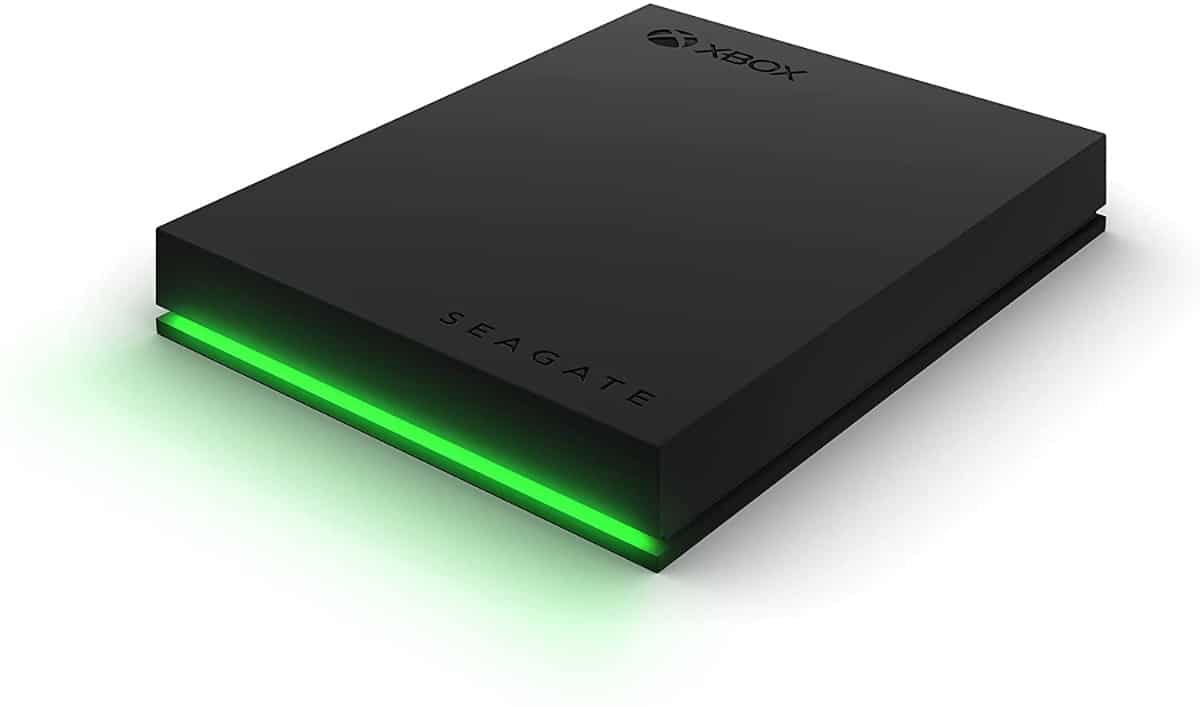 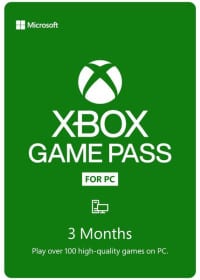 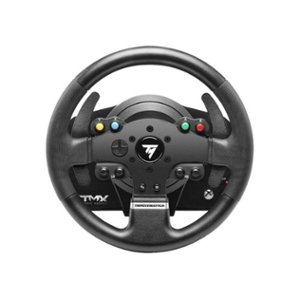 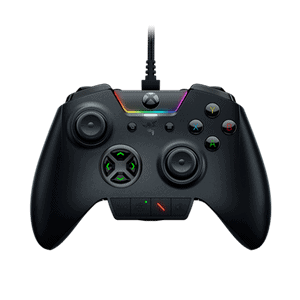