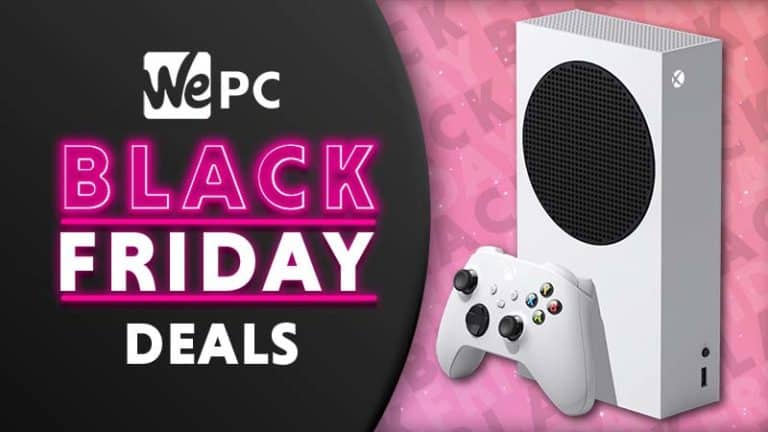 Microsoft really knows how to make a budget console. Over the years with their last gaming system, the Xbox One, they slowly but surely tweaked the design until it was about as perfect as it could possibly be. The Xbox Series S is Microsoft’s digital-only, budget-conscious system that gets you into the gaming without having to sell a kidney. We’ve put together a great list of all of the cheapest deals on Xbox Series X consoles for this Black Friday.

If you’ve been wanting to get into the latest generation of gaming quickly, but you’re not sure about dropping so much money in one go, then the Xbox Series S is the perfect system for you. It offers you a great system that can still play Xbox Series X games, but at a slightly reduced resolution of 1440p, still miles ahead of the old standard of 1080p for most last-gen systems.

There will be so many amazing deals to grab (and that’s on top of the already great value of the Series S), so keep on returning to this page as more and more fantastic offers are on show.

Where to find the best Xbox Series S deals

The Series S has access to all of Xbox’s great services and features for a rock-bottom cost. This includes things like Game Pass Ultimate which allows you instant access to a huge number of games right out of the gate, so there’s no big cost for games to play with your new system either.

All these great money-saving incentives are only amplified during the Black Friday season. Once festivities kick off soon, this page will be full of the latest and greatest deals out there. Even if our 2022 list isn’t up to your standards just yet, you can look through last year’s deals.

When it comes to the best deals for the fast approaching Black Friday, we’ve got you covered. Our shortlist will be updated as the time goes by and the fresh deals come in:

Leading up to Black Friday 2022, we always suggest to do some research before buying, so what better way than by looking back to seeing how last year’s events unfolded. The best deals from last year are always are great indicator of what’s to come. 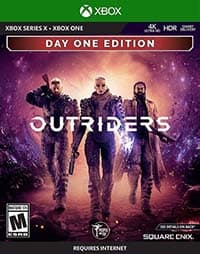 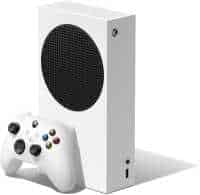 *Prices are subject to change. WePC is reader-supported. When you buy through links on our site, we may earn an affiliate commission. Learn more
Bestseller No. 1 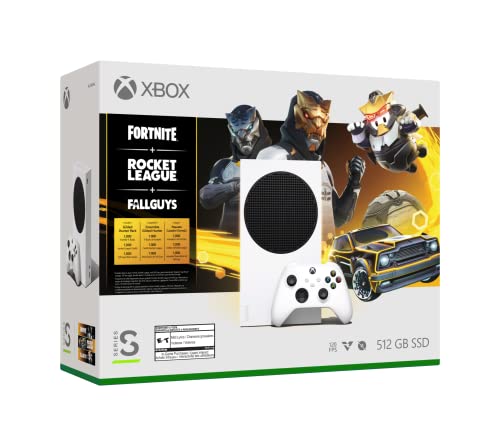 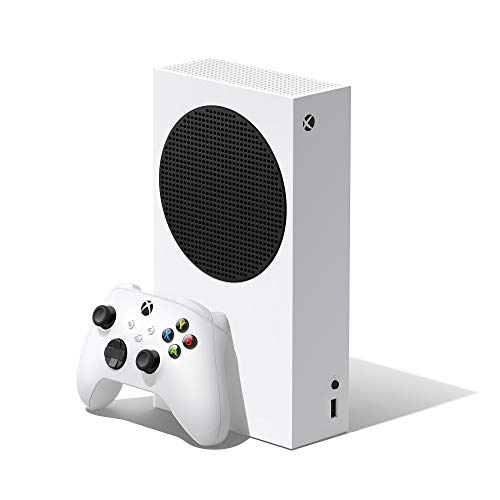 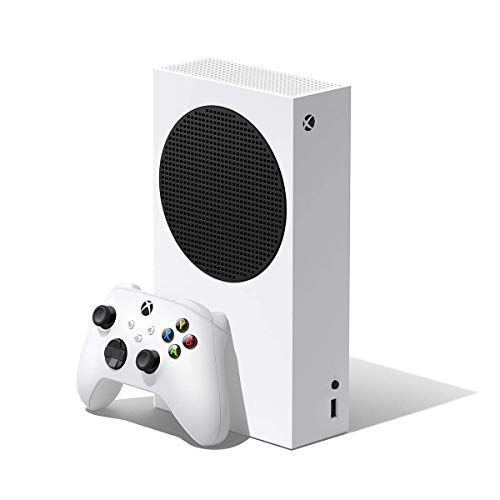 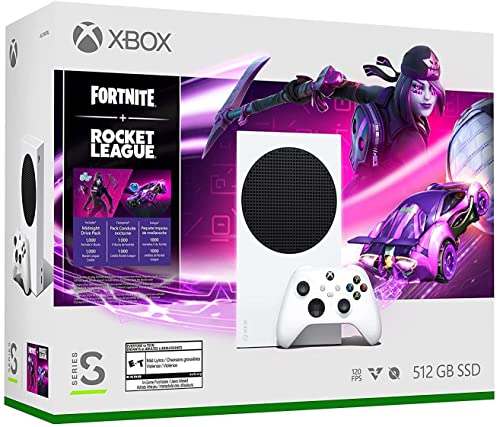 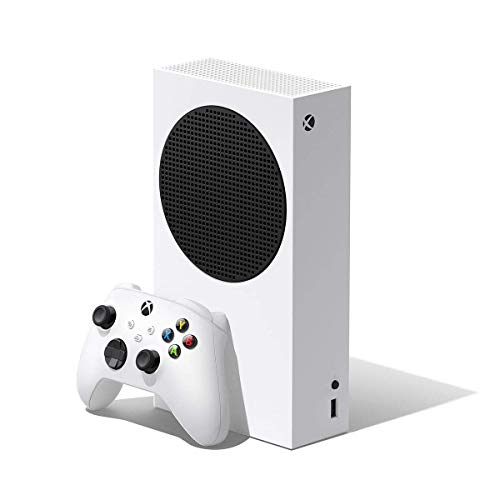 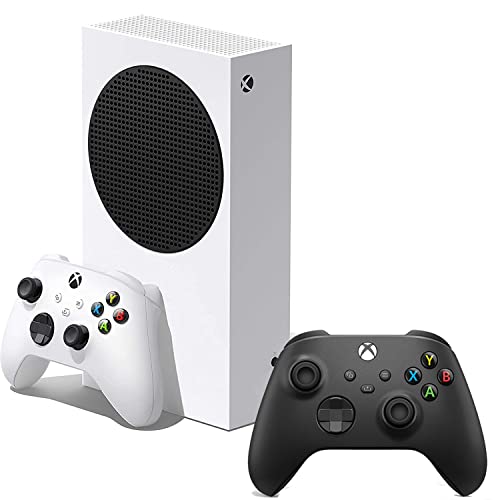 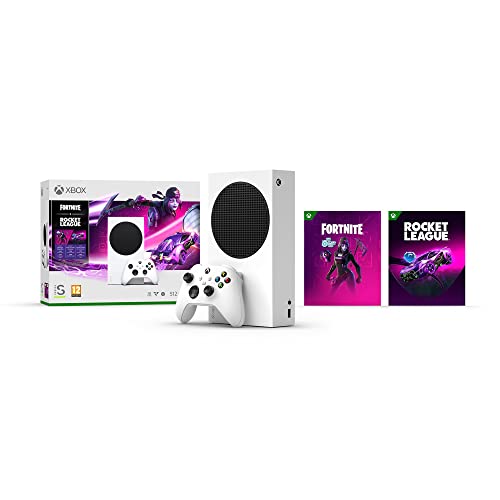 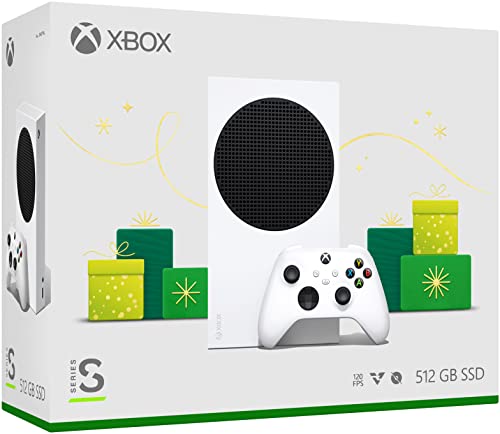 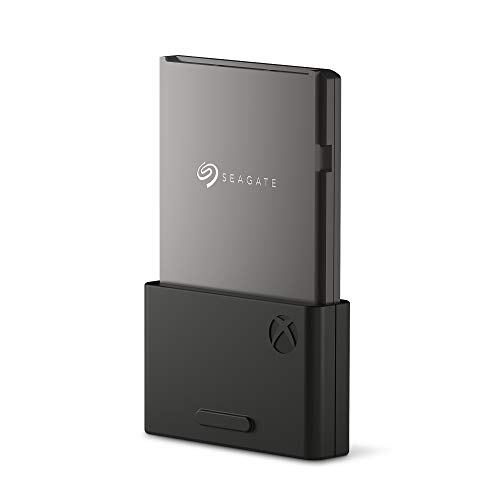 When will Xbox Series S Black Friday sales start in 2022?

Black Friday always seems to creep up out of nowhere. But don’t worry, we’re prepared for it. Officially, Black Friday this year land on November 25th. Just like the past few years, we already know that deals will be available at least a week prior to that date. With the relatively recent addition of Cyber Monday, the deals keep on rolling until the following week – which is great for all of us not in a big rush.

Make sure you stay on top of all the deals coming through this season with us.

How to get the best Xbox Series S deals in 2022

The Xbox Series S is one of the biggest-selling consoles in recent times, with almost every retailer stocking them when given the chance. If there are deals to be found, we’ll have them all here – so make sure to stay tuned to all the latest updates on this page and more.

Just like we always do, we’ll be scouring all the biggest retailers to bring you the best deals. That means, Amazon, Best Buy, Newegg, John Lewis, Walmart, and more! So many huge retailers are always keen to be stocked up on the most popular consoles this time of year.

What features can I expect from an Xbox Series S?

The Xbox Series S provided gamers with a budget console, yet with relatively good performance. Let’s list a few features to get excited about (apart from the price, of course).

When do the Black Friday sales start in 2022?

The Black Friday Sales for 2022 start a week before 25th November, which is the day of the event itself.

What kind of deals can I expect from Xbox on Black Friday?

Much like most other big retailers, Black Friday deals will be coming to Xbox. This will include their range of consoles (such as the Xbox Series S) and their accompanying peripherals.