Save now on this powerful portable machine. 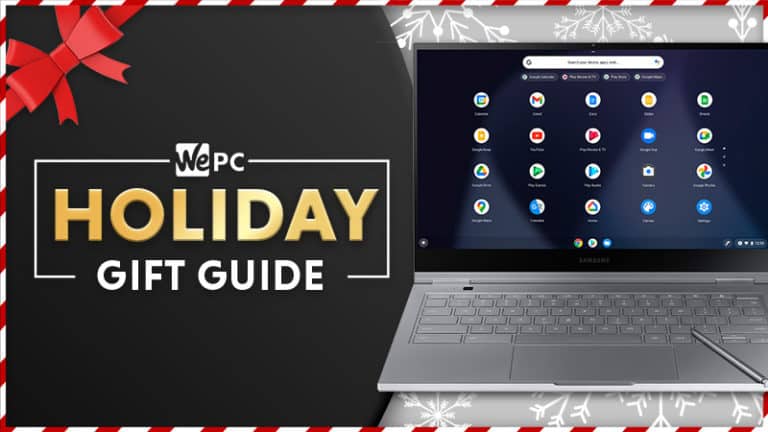 Looking to save on a Samsung Chromebook this holiday season? We’ve got you covered. No one really wants to lug around a heavy gaming machine while out and about. However, there is a better way of getting killer performance, on a fantastic screen without the need to either bring your whole battlestation with you or a deceptively heavy dedicated gaming laptop. Sometimes technology manages to afford you some concessions, while still giving you a premium experience that you deserve, and this Samsung Chromebook is a staggering $400 off at Best Buy, meaning that you could save a bundle on a machine capable of playing your favourite games, without having to lug around a massive machine.

Get $400 off the Samsung Galaxy Chromebook at Best Buy

The Samsung Galaxy Chromebook is packed full of fantastic features that you’ll not want to miss out on, such as a 13-inch screen, 4K AMOLED display for gorgeous color reproduction and a smart 360-degree design that ensures that this system can also double as a tablet if you so wish. It’s also got some hefty specs for a Chromebook, with an i5-10210U under the hood alongside 8GB of RAM.

How to use the Samsung Galaxy Chromebook for gaming

With no dedicated GPU to speak of, the Samsung Galaxy Chromebook might not be able to run many modern titles natively. However, where it does shine is that you’ll be able to use apps from the Chrome Store and through the Chrome browser to play cloud titles on things such as XCloud, Google Stadia, and even stream your dedicated battlestation all the way over to your Chromebook by setting up Moonlight, which uses the same technology behind the Nvidia Shield to stream over a title in your library.

With native Bluetooth support, you should have no issues connecting up a controller, using the 360-degree functionality along with the touchscreen to play streamed games from almost anywhere on a fantastic 4K AMOLED display, without necessarily having to splash out on a hard-to-find GPU. You’ll need to ensure that you’ve got a fast internet connection, but aside from that you should be all good to go, and still have a fantastic Chromebook Laptop to use while out and about while you’re not gaming with top-end specs, especially seeing as this device retails for almost $1000 usually. 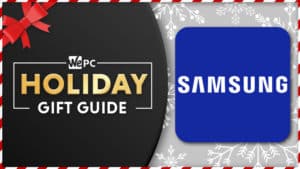 Samsung Discover shopping event: save up to $3500 on TV, Phones & more 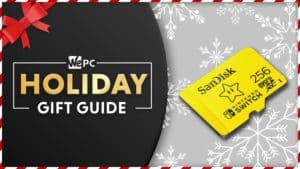 Save $60 on the perfect Nintendo Switch MicroSD for Christmas 2021 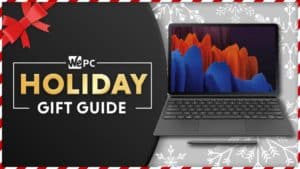 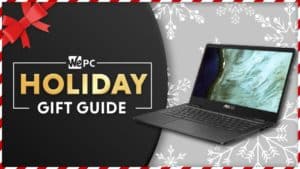 Save up to $120 on an ASUS Chromebook this Christmas