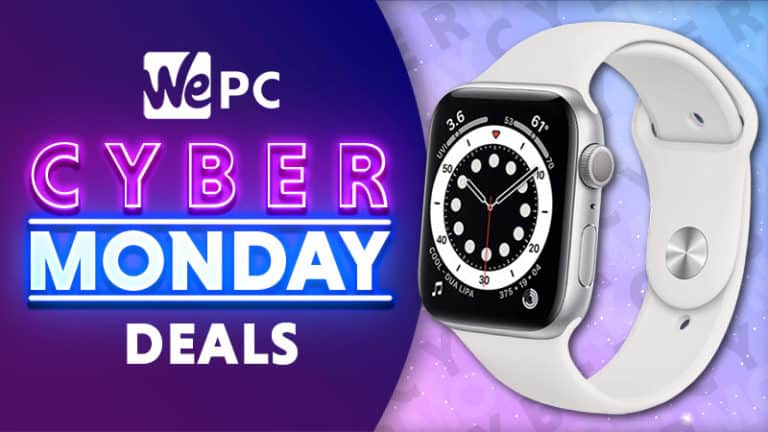 Apple has been the undisputed market leader in smart tech for years now and the Series 6 Watch saw it tighten its grip leaving the competition playing serious catch-up. The Series 6 Watch might have been more of a refinement of the Series 5 but the overall experience kept it at the top of the Smart Watch pile.

The Apple Watch Series 6 was released back in September 2020 and the Series 7 is out now. That means that you can get the Series 6 on a great deal and when you add Cyber Monday discounts on, it means there’s never been a better time to buy one.

We’ve done all the hard work and rounded up all the best Cyber Monday deals below, but don’t miss them. Cyber Monday runs all the way through until the end of Monday but that doesn’t mean that these deals will last. Our advice is to snap one up as soon as you can. 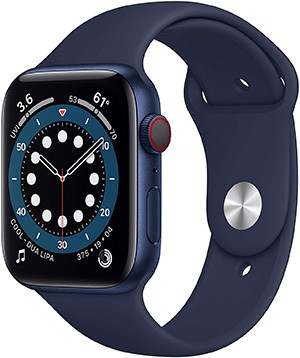 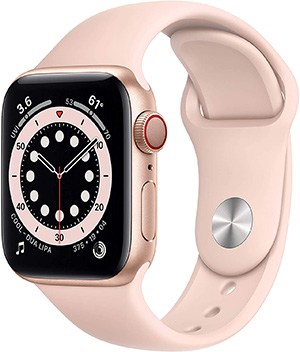 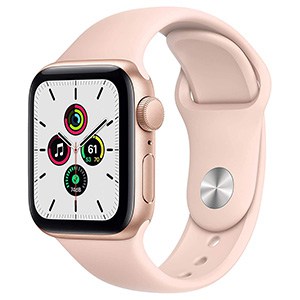 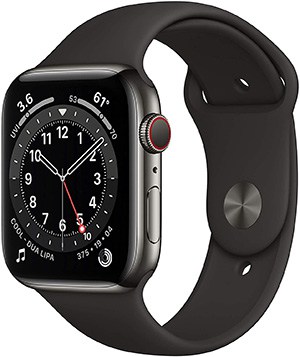 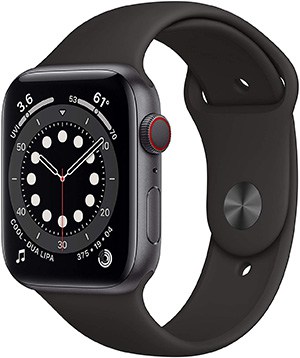 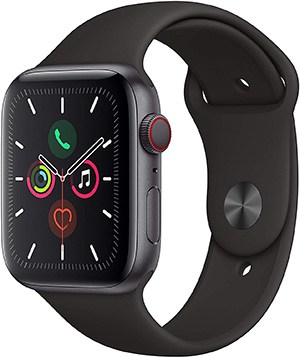 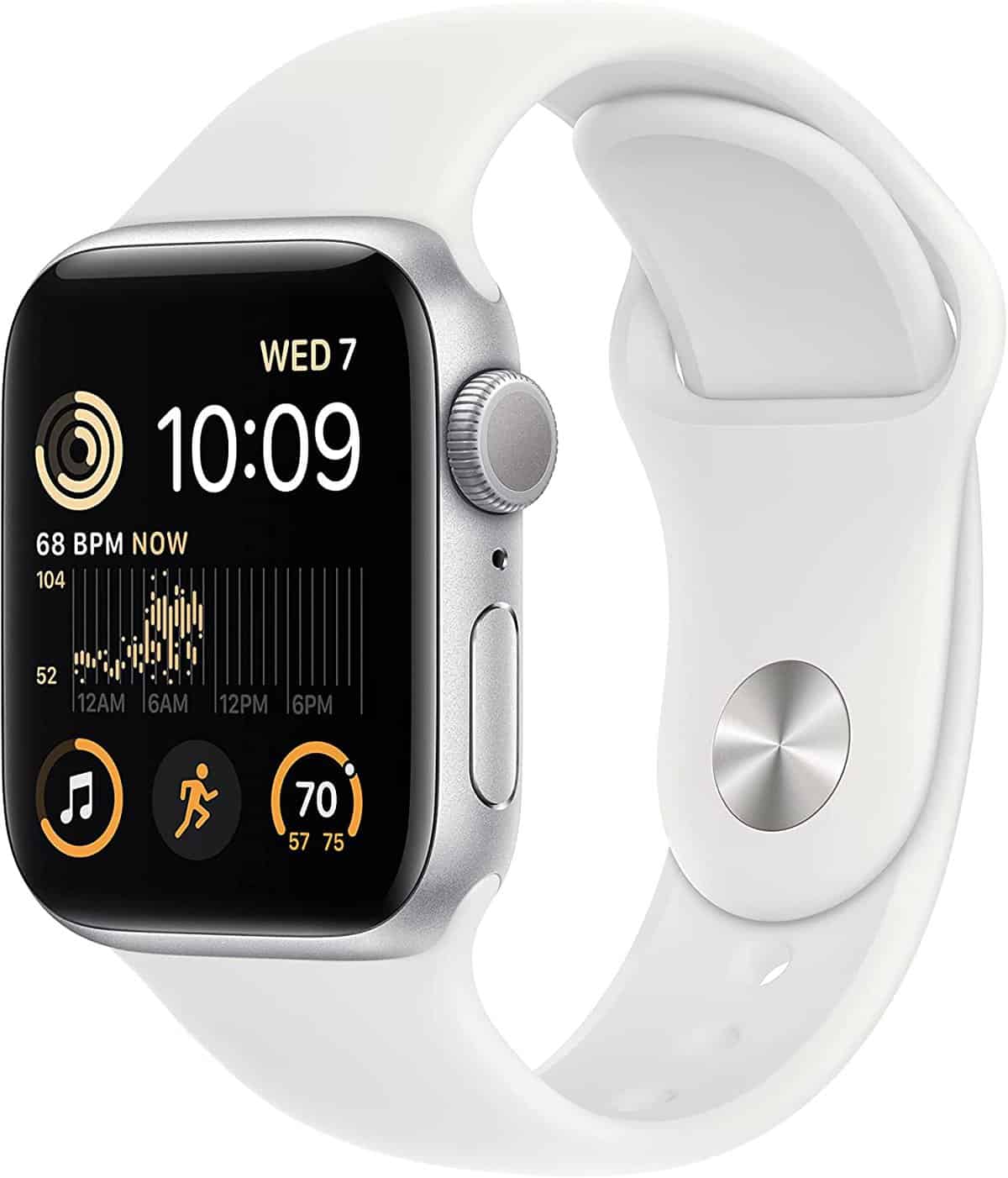 How much will Apple Watch Series 6 cost on Cyber Monday?

You can expect to pay under $500 for a Series 6 Watch (Cellular) this Cyber Monday, with authorised Apple distributors looking to clear stock for sales of the newer Series 7. There are other options for you as well. The SE is the budget Apple Watch with plenty of features if you don’t heed the top-end model. The Series 7 is the ultimate Apple Watch, with new features such as the largest display and 33% quicker charging. The Series 7 is also the most durable watch with a crack-resistant screen that’s over twice as thick at its tallest point than the Apple Watch Series 6.

Where can I find the best Apple Watch Series 6 Cyber Monday deals?

Right here. We’ve scoured the internet and the best Apple authorised distributors to bring you the ultimate deals on the Apple Watch Series 6. Amazon have got some of the best deals and also give you the chance to buy refurbished watches. Amazon will be running deals all the way through to Tuesday but if you find a good one you need to snap it up quickly. Remember, you don’t need to upgrade your Apple Watch every year and a Series 6 has enough bells and whistles to keep you going for years. 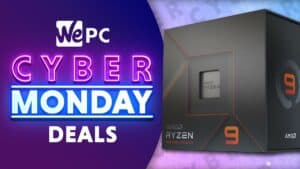 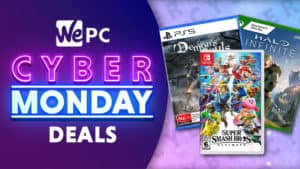