We've had a look through all the gaming deals of Cyber Monday, and here they are! 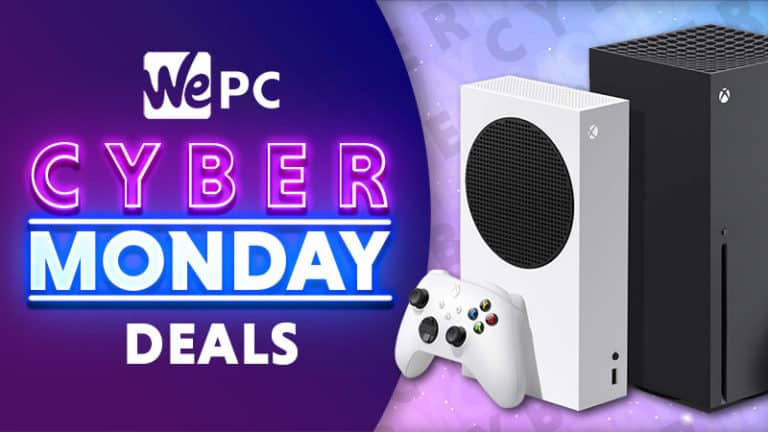 Cyber Monday is here, which means some of the best gaming deals of the year are about to land right on our screens. That’s right, Cyber Monday is likely to see discounts on some of the biggest titles out there across PlayStation, Xbox, Nintendo Switch and PC, with even the newest games in line for price drops as part of retailers’ deals.

What gaming deals are there on Cyber Monday? 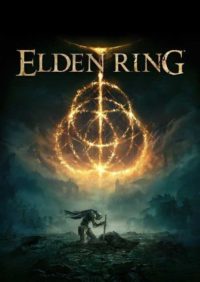 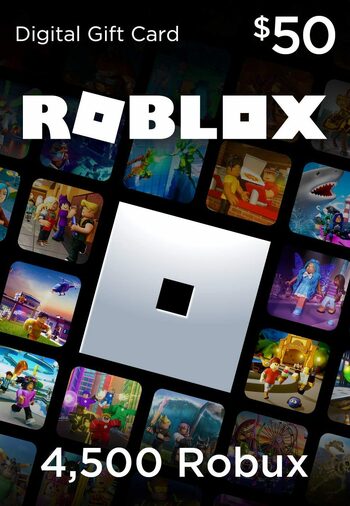 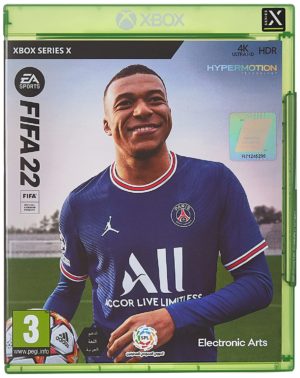 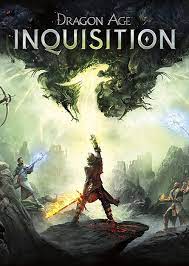 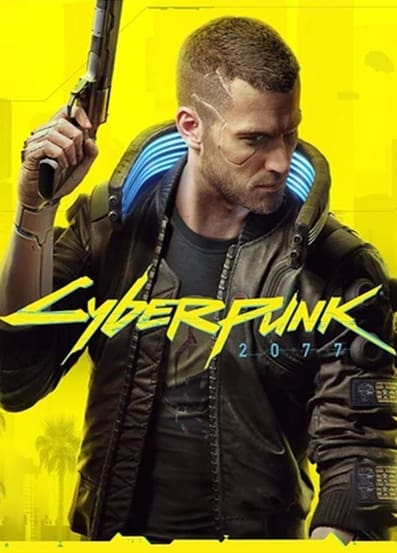 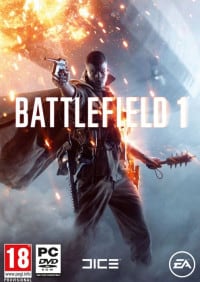 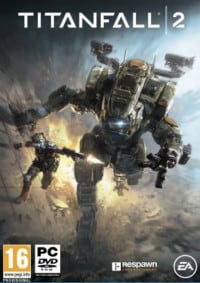 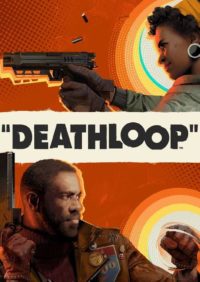 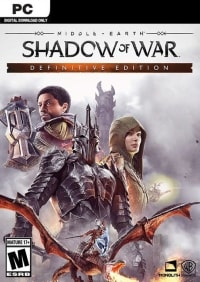 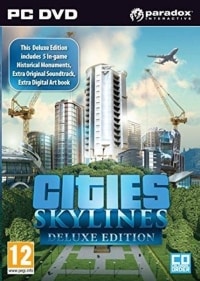 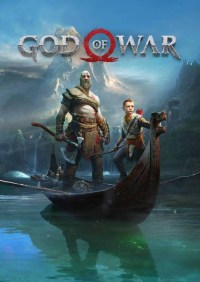 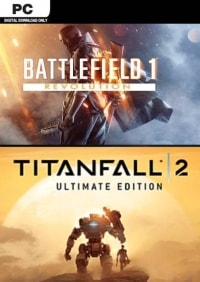 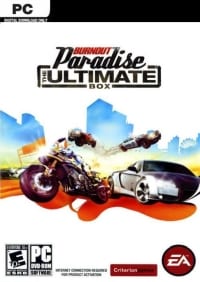 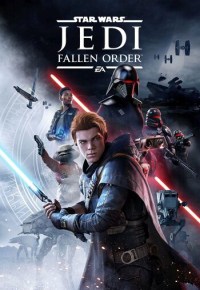 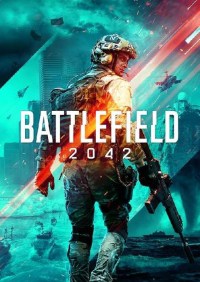 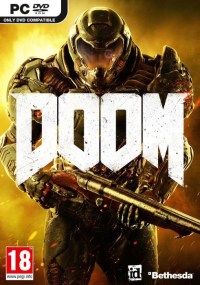 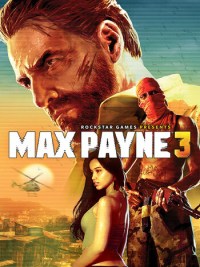 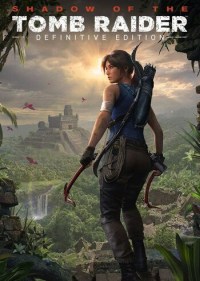 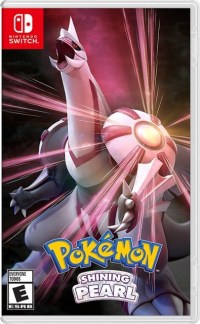 One of the best things about Cyber Monday is that it falls during one of the peak seasons for new game releases, and this year is no different. In November and December, we’ve got a wide range of huge new games to look forward to, including Call of Duty: Vanguard, Metroid Dread, Halo: Infinite, FIFA 22, Forza Horizon 5, and Marvel’s Guardians of the Galaxy. As these titles launch, we expect to see plenty of retailers competing to offer the best deals on release day – great news for anyone looking to make a day one purchase.

It’s also worth keeping your eyes open for 2-for-1 deals and other bundles where a retailer will package a new release with an older classic, or even a console like the new Nintendo Switch OLED with a top game like the Legend of Zelda: Breath of the Wild included. So whether you’ve got a specific game in mind that you’re looking to grab at a low price, or you’re just browsing for a can’t-miss offer, Cyber Monday is going to be the best time to do it.

What are the best Cyber Monday gaming deals?

With so many retailers participating in Cyber Monday deals, sales and discounts, we know from experience that it can be hard to find the right deal for you. That’s why we’ve put some detective-style legwork in, and pulled together the very best Cyber Monday gaming deals out there, all for you. 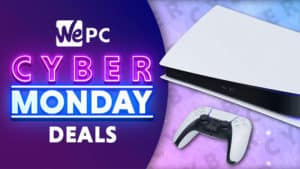 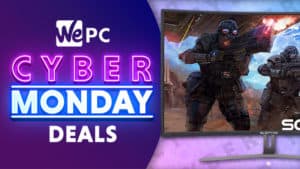 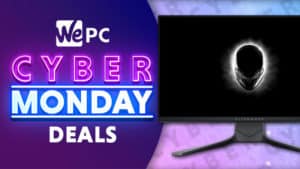 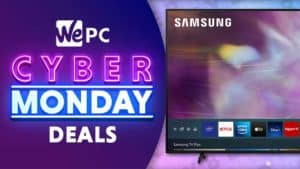