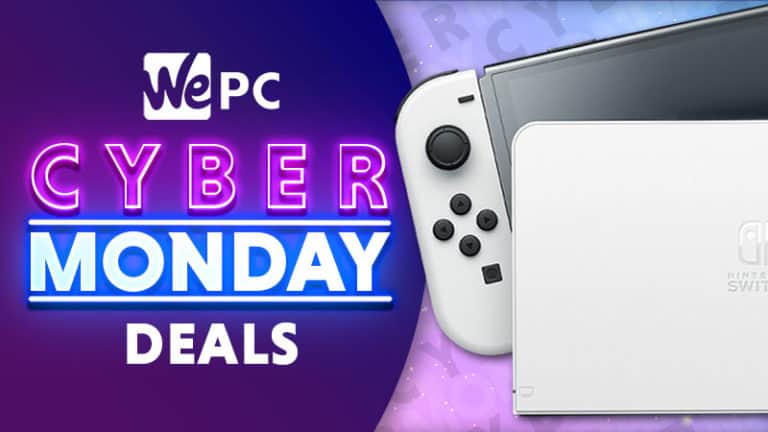 Black Friday and Cyber Monday weekend deals are now live! Get huge savings on the best gaming peripherals at Best Buy and the biggest Cyber Monday console deals at Samsung, HP and Amazon.

The long-rumored, hotly-anticipated new Nintendo Switch OLED console has finally launched – just in time for Cyber Monday 2021. That’s right, the shiny new Switch OLED has landed mere weeks before the traditional shopping and discount bonanza that is the Black Friday / Cyber Monday weekend. That means that this Cyber Monday is likely to be the very first time we see a price drop on Nintendo’s brand new console, as retailers compete to attract all those gamers either looking to upgrade their existing Switch to the OLED model, or anyone who’s been waiting to take the plunge on Nintendo’s superb handheld console.

As the traditional time for deals, discounts and offers on tech, consoles and games, Cyber Monday is probably going to see the first ever reductions in price on the new Nintendo Switch OLED. Beware, though: the original Switch was infamously hard to get hold of when it launched due to a lack of stock, and it’s possible that the Switch OLED will suffer a similar fate. In other words, if you’re looking to buy the Nintendo Switch OLED this Cyber Monday, and you see a deal that piques your interest, don’t wait around or it may be gone before you know it.

Why else should you buy a Nintendo Switch OLED this Cyber Monday? Well, this is the newest and shiniest version of Nintendo’s mega-selling handheld console, sporting a beautiful 7-inch OLED screen, enhanced audio, and 64GB of internal storage – making it the highest-spec version available of Nintendo’s family of consoles.

What are the best Nintendo Switch OLED Cyber Monday deals?

If there are any sweet Nintendo Switch OLED deals going this Cyber Monday, you can rest assured that we’ve pulled them together below. Bear in mind that we’re anticipating seeing bigger price drops on the original Nintendo Switch console, and the handheld-only Switch Lite – but if there’s deals to be found, we’ll have them for you here. 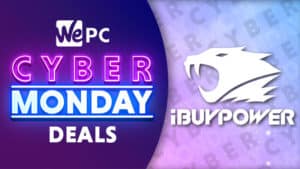 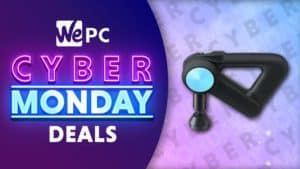 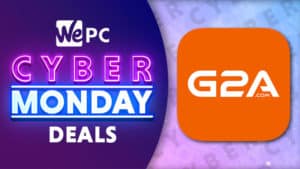 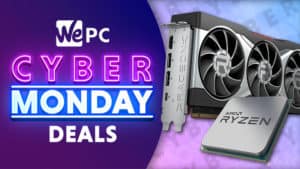