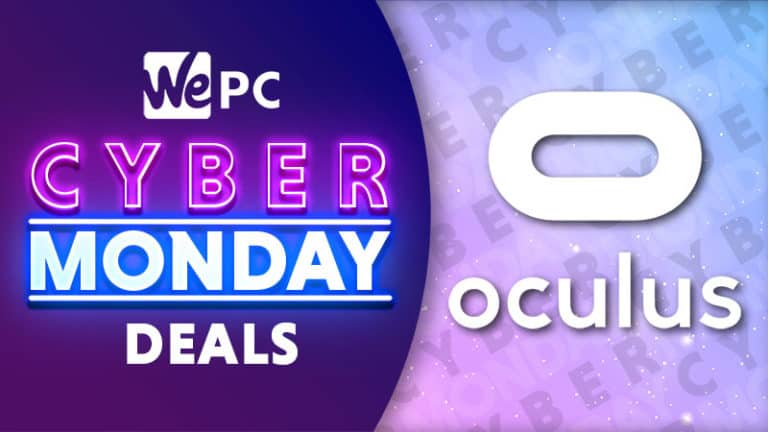 Get your Oculus Cyber Monday deals whilst they’re hot!

With the Oculus Quest 2 VR headset already known as one of the most affordable of its kind, we’re anticipating Cyber Monday 2022 to see some of the best deals yet on this fantastic product. Oculus themselves are no stranger to offering Cyber Monday and Black Friday deals on their own website, so look for retailers to follow suit with price cuts on the Oculus Quest 2.

The best live Oculus deals for 2022 so far are listed below. We’ll be updating this shortlist with the cream of the crop between now and the end of November. Look further down the page if you want to see more options.

Where to buy Cyber Monday Oculus deals in 2022?

Below is a short list of some of the stores we will be scouring this November to bring you only the finest Oculus Cyber Monday deals. This is by no means an exhaustive list though, as we’ll be looking at a whole host of retailers on the big day. 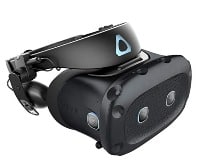 Why buy Oculus on Cyber Monday?

Next-generation graphics, fast processing speed, no wires, and an already-low recommended retail price – there’s plenty of reasons to pick up an Oculus Quest 2 whether you’re taking your first forays into VR gaming, or you’re experienced in virtual reality and just want to see what one of the best headsets out there looks and feels like. And, as retailers typically offer a range of great deals on hardware like the Oculus Quest 2 on Cyber Monday, there is no better time than the next few weeks to grab yourself one of these headsets and immerse yourself in gaming unlike any other.

Oculus also recently released an updated model of the Quest 2, packing 256GB and supporting games at 120Hz for an even more fluid framerate. While we may not see too many deals on that particular version of the Oculus Quest 2, we are anticipating that the previous models are going to be in line for some of the biggest price cuts as retailers look to shift stock. And rest assured – those previous models are still a fantastic way to experience virtual reality gaming and other experiences.

What are the best Oculus Cyber Monday deals?

The Oculus Quest 2 is going to be one of the most in-demand headsets this Cyber Monday as gamers galore take the plunge into virtual reality for the first time. We’ve pulled together our favorite Oculus Cyber Monday deals below.

Does Oculus ever go on sale?

The different models of the Oculus are rarely on sale in terms of discounts, but around the Black Friday – Cyber Monday period you can get great deals that offer free games or gift cards when you purchase the Oculus.

Is Cyber Monday a good time to buy an Oculus?

Cyber Monday or Black Friday is the best time of the year to buy the new Oculus, as you can get $50 gift cards and free games alongside your purchase.