Big savings on the latest RTX 3070 laptops for Cyber Monday 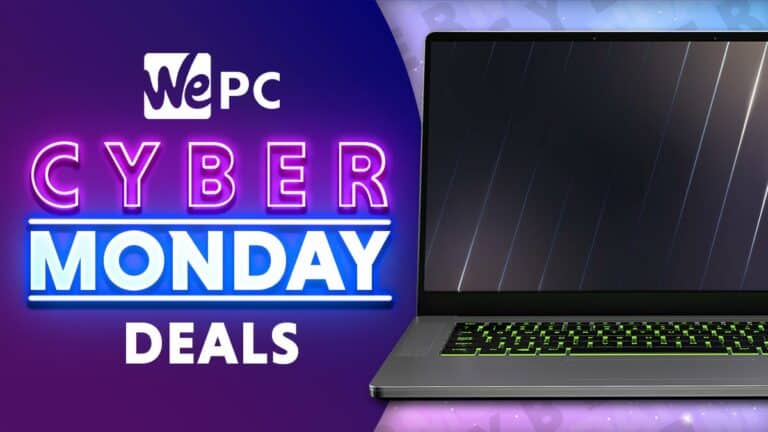 There’s no better time to get the best deals on the NVIDIA GeForce RTX 3070 Ti laptop than the Holiday season. November is about to start, and it will be the biggest sales month featuring Thanksgiving, Black Friday, and Cyber Monday.

In previous years, we saw fantastic discounts on the RTX 3070 and 3080 GPUs. The newest entries to the lot are expected to be treated the same on this year’s Black Friday and Cyber Monday Sales.

Multiple brands have released high-end laptops containing the RTX 3070 Ti Laptop GPU. These laptops start at $1,499 and go up to $3,300. Considering the power and popularity of Nvidia Geforce‘s newest GPU, it hits every major sale, and Cyber Monday is not an exclusion. We can already find multiple discounts on the RTX 3070 Ti laptops at retailers like BestBuy and Amazon.

Other retailers like Amazon, eBay, StockX, and NVIDIA provided fantastic discounts. With the introduction of the RTX 3070 Ti in 2022, we are expecting much better deals on the most powerful GPUs from Nvidia.

Even the most prominent retailers don’t miss the Geforce RTX laptops regarding GPUs. We see great deals on the best RTX laptops every year, and 2022 will be no different. Since its release in January 2022, the RTX 3070 Ti hasn’t seen a big enough sale, and Cyber Monday might give it precisely that.

There’s no better time than November for gamers who have their eyes set on buying the RTX 3070 Ti. Since the RTX 3070 Ti release in January, multiple laptops have been released containing the newest GPU. Many of those laptops will be on amazing discounts at the Cyber Monday sales, happening shortly after Black Friday. 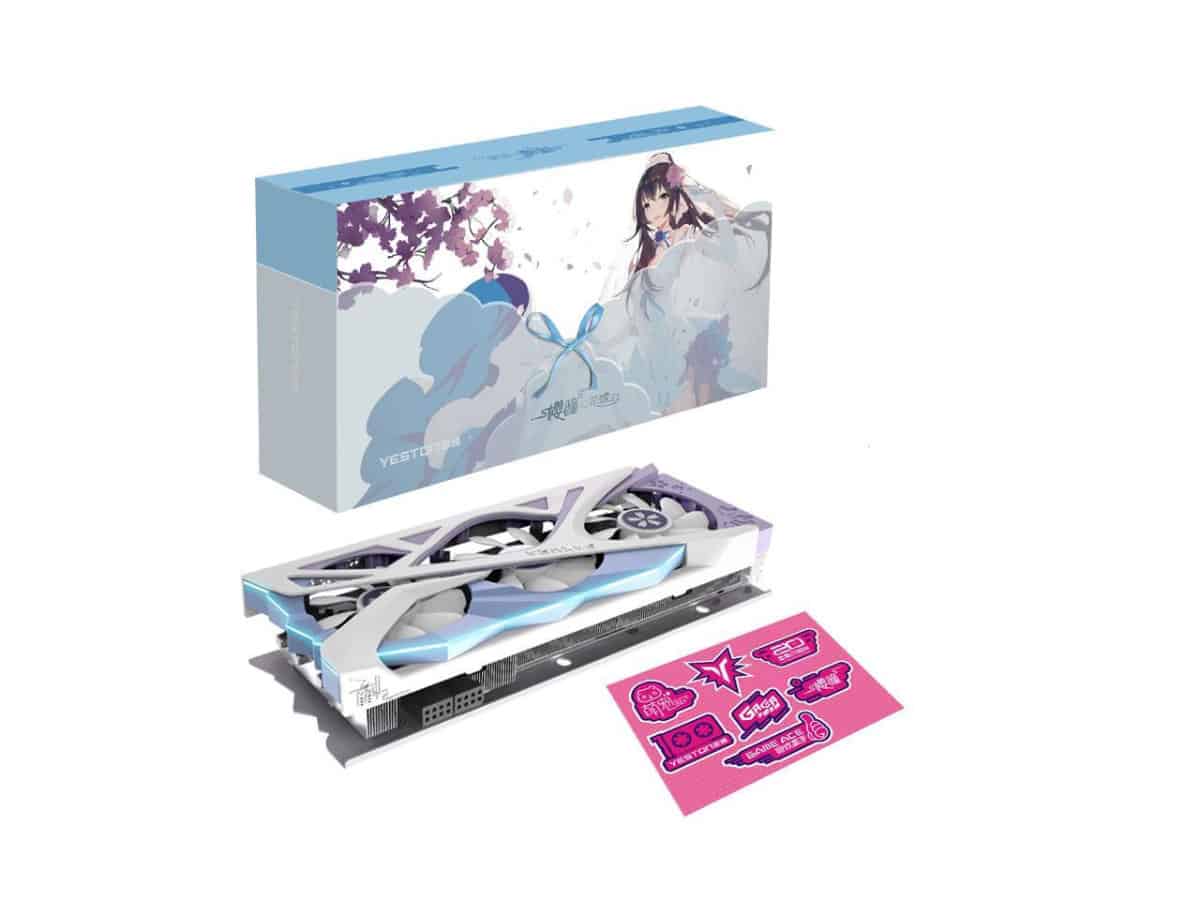 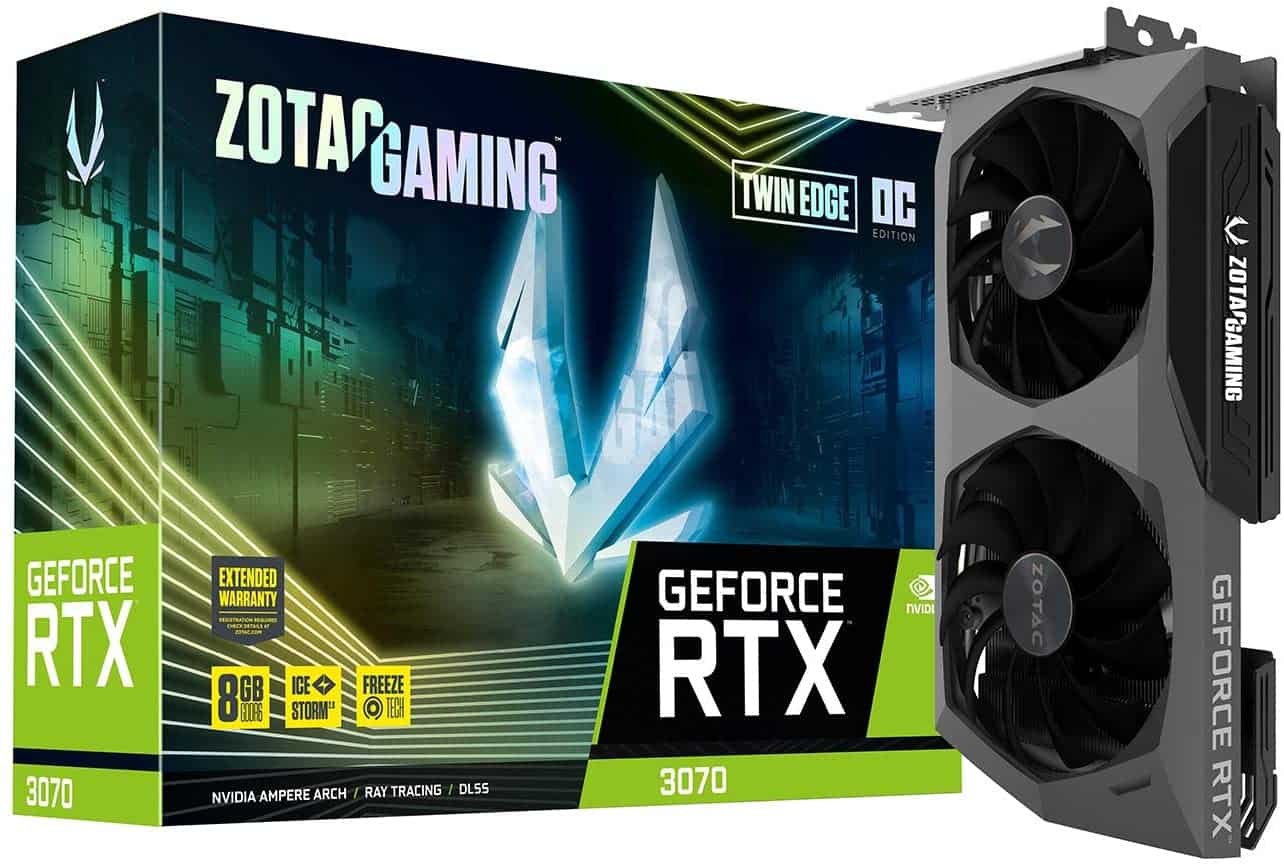 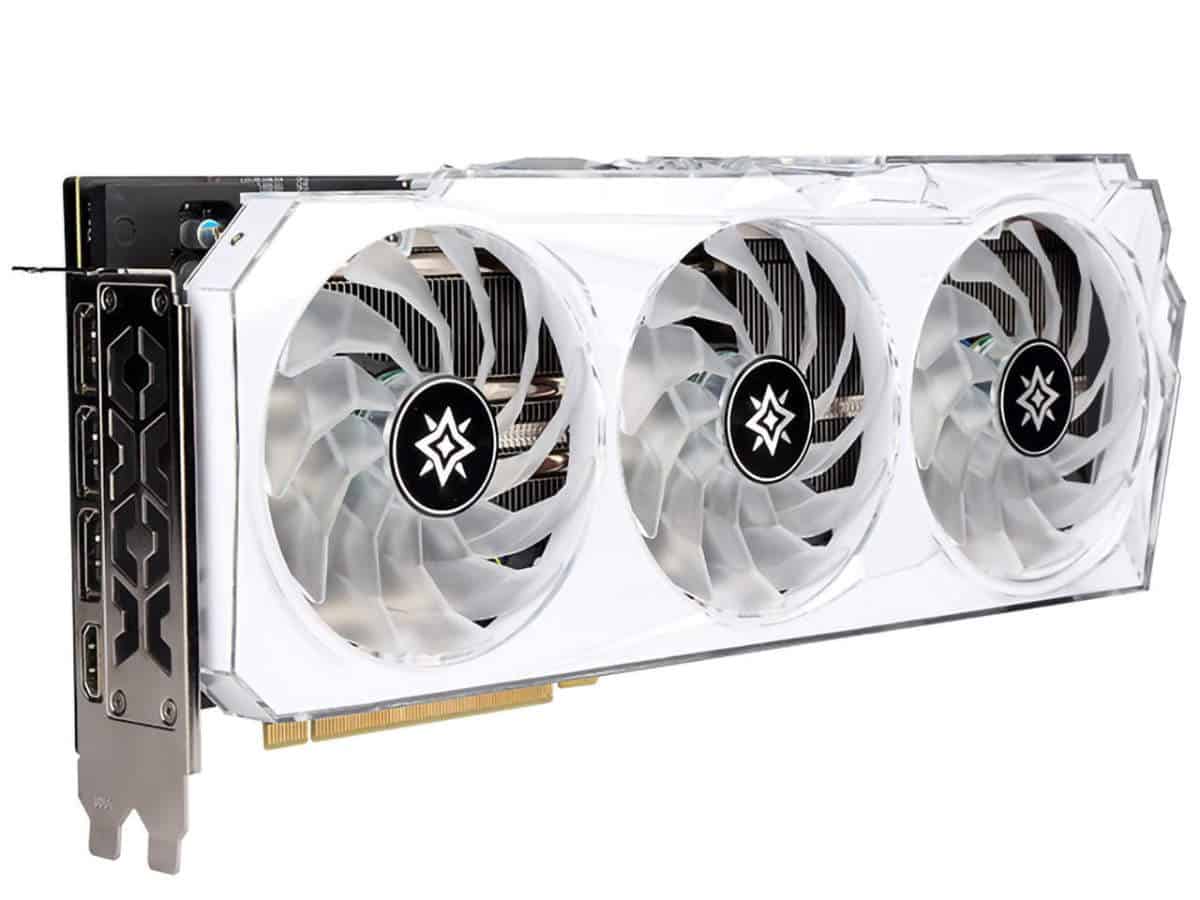 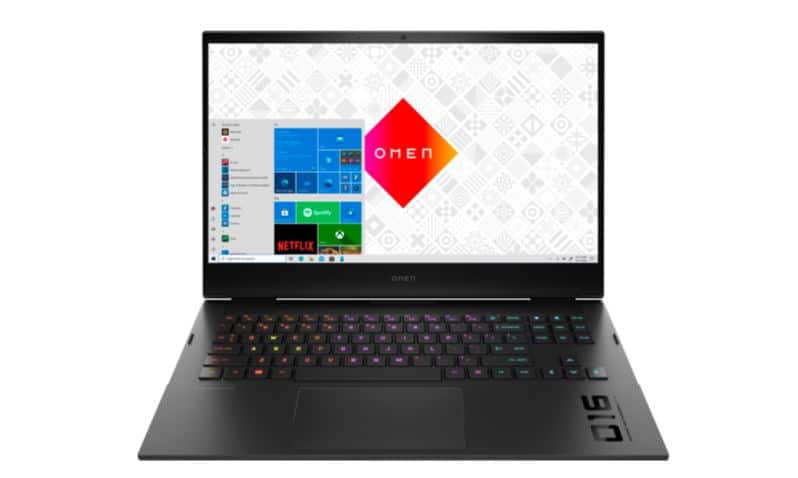 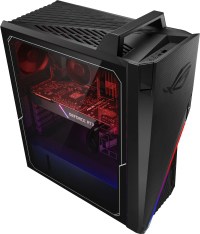 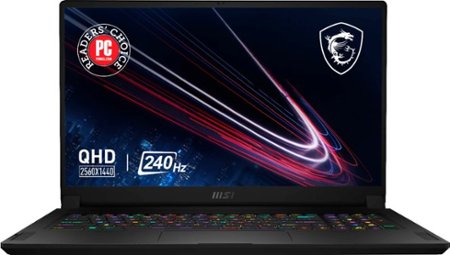 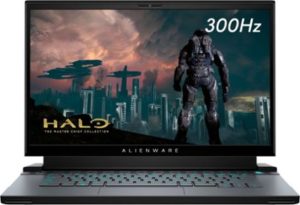 Happening after the Black Friday sales on the 28th of November, the Cyber Monday sales are just a few weeks away. Most brands and retailers extend their Black Friday sales for Cyber Monday so that we can expect the same deals on both events. The RTX 3070 Ti laptops will be among the hot products for gamers. The preliminary sales have already started, and we can find some minor discounts from retailers like BestBuy and Amazon.

NVIDIA and AMD, the largest GPU manufacturers, always feature the biggest deals on their products at major sales events. Multiple retailers like Amazon, Walmart, eBay, and Newegg. Here are some of the deals being offered for previous RTX GPUs that can give you an idea of the new ones:

Are The RTX 3070 Ti Laptop Good For Gaming Compared To Others?

Ampere—2nd NVIDIA’s generation RTX architecture—powers the GeForce RTX® 3070 Ti and RTX 3070 graphics cards. They give you the power you need to rip through the most demanding games, with dedicated 2nd generation RT Cores and 3rd generation Tensor Cores, streaming multiprocessors, and high-speed memory.

The GeForce RTX 3070 is also an excellent choice for a one-step downplay from a 4K-capable RTX 3080. At the same time, the more recently released seat filler between those two, the GeForce RTX 3070 Ti, is a bit pricey for its capabilities at a $599 list price but hits 60fps at 4K more reliably than its predecessor.

Will there be RTX 3070 Ti Laptop deals on this year’s Cyber Monday?

When is Cyber Monday This year?