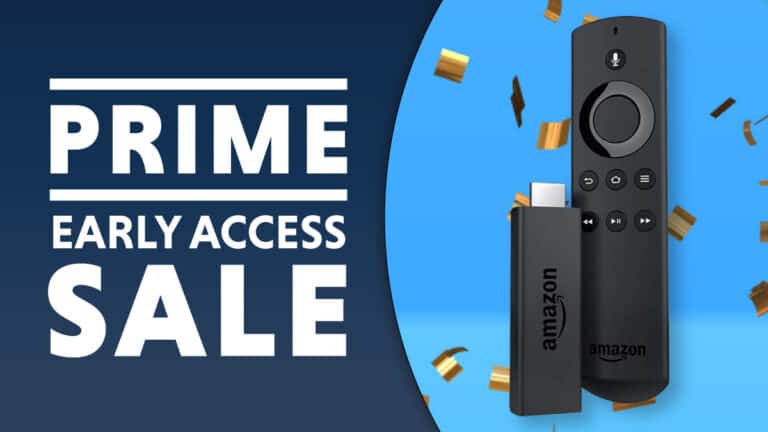 If you’re not familiar, the Firestick is something like a smart TV. It is a device that allows you to install a lot of media apps on your TV. There are plenty of streaming services to choose from on it; watching movies and TV shows has never been easier.

Now, let’s see what’s on the TV thanks to Amazon Prime Early Access sale and its Firestick deals.

If you are looking for the best and smoothest viewing experience, make sure to check out some of the best Firestick deals. The device will allow you to easily watch your favorite shows and movies without switching devices. You’ll have all apps in one place.

We will prepare some of the best Firestick deals during this year’s Amazon Prime Early Access below: 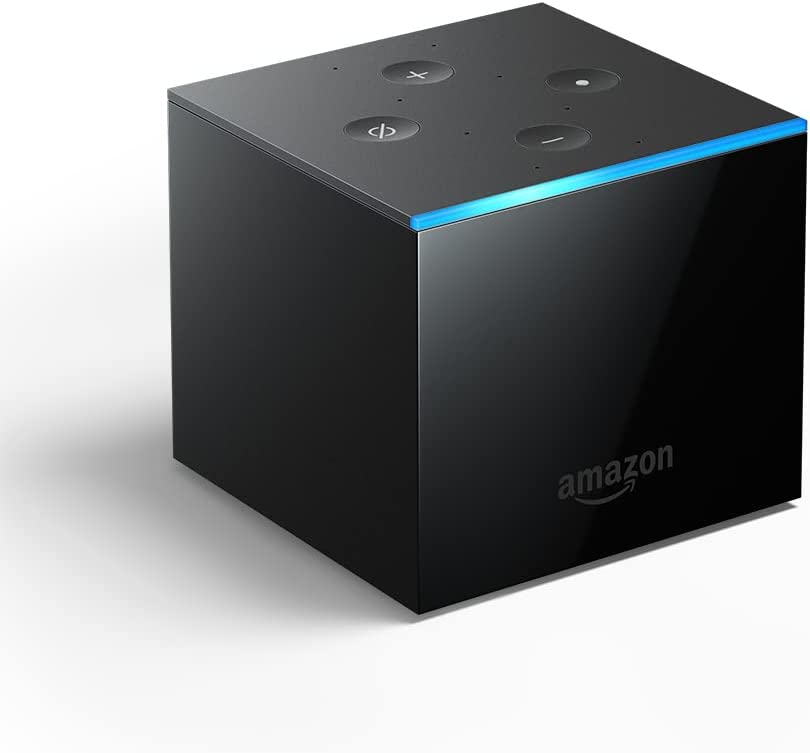 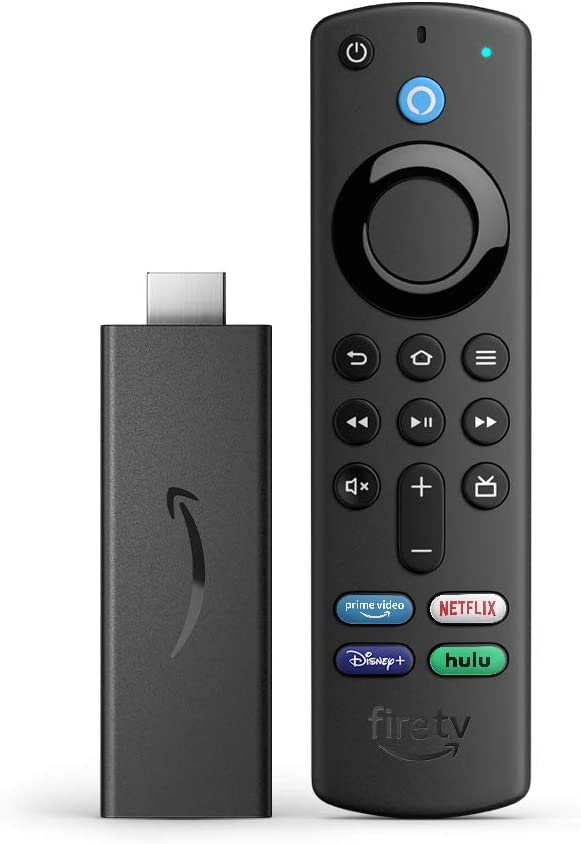 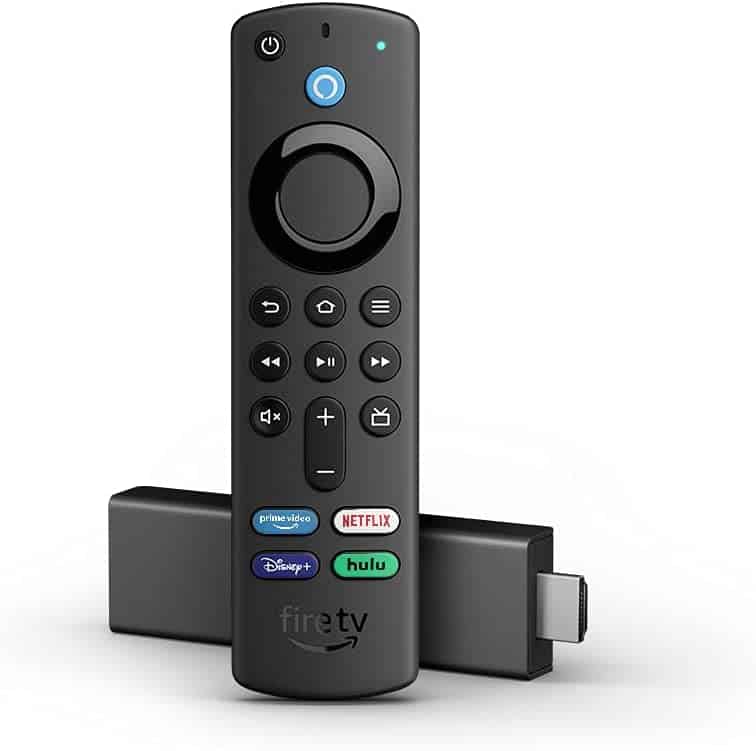 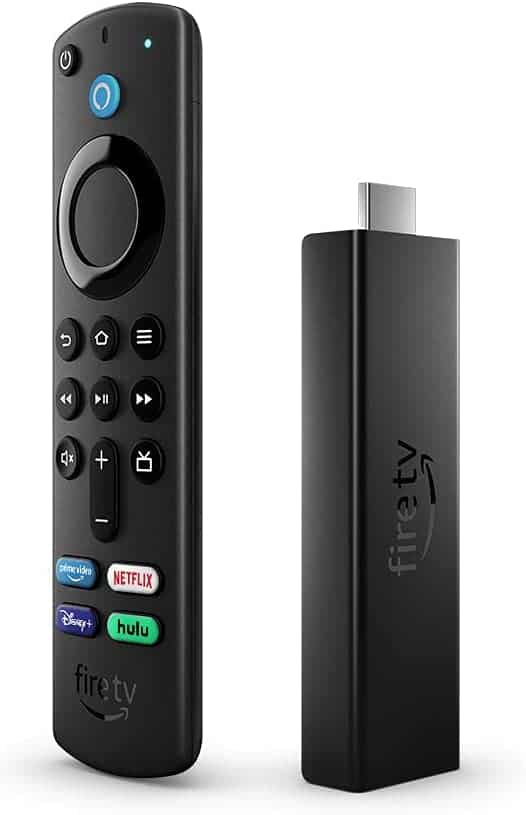 What is the best Amazon Prime Early Access Firestick deal

Our favorite of the above deals is the Fire TV Stick 4K Max. At this point, 4K TVs are so accessible that getting a 4K firestick is the smart move.

Additionally, the Max variant helps future-proof the purchase as it’s not only 40% faster than the standard Firestick 4K,, but it also supports Dolby Vision, HDR10+, and Dolby Atmos.

This means that on the occasion, you upgrade your TV, the Firestick 4K Max will be ready and waiting, so you can be confident you’ll be taking full advantage of your TV when streaming.

Best Firestick Deals 2022 (across all retailers)

We’ve also included Amazon Alexa deals to pair it up with, you can launch your favorite movie by just asking Alexa to do so. Take a look:

When will Firestick Prime Early Access deals start in 2022?

It is a perfect time for Amazon to gain new users and customers, as well as Amazon Prime members. Due to the fact that the sale is taking place for the first time, it has a high chance of coming back if it in fact brings some new people to Amazon.

How to Get the Best Prime Early Access Firestick Deals in 2022?

You can get your hands on Firestick deals during Amazon Prime Early Access at a very low price. All you need to do is visit the Amazon website and see what’s on sale at a specific time.

Is Prime Early Access a Good Time to Get Firestick Deals?

Is it a good time to get yourself a Firestick? Hell yeah. Amazon’s Firestick allows you to use many streaming applications to their fullest potential. Obviously, you can watch YouTube or Amazon Prime, but in addition to that, you have plenty of other media apps.

There is Peacock TV, WWE Network, Netflix, Disney +, HBO Max, and so much more. Of course, the apps will vary depending on the country and the offer that is available.

Yes. The sale is full of great discounts including Firestick deals, Alexa deals, and much, much more.

Are Amazon Firesticks Going to Be on Sale on Prime Early Access?

Most likely yes. It is a device from Amazon itself, so similar to Alexa it will most likely feature during the whole Amazon Prime Early Access sale.

Absolutely. Amazon Firesticks make watching TV series and movies easy as pie. If you do not have any other device managing applications then Firestick might be the best and cheapest option for you.