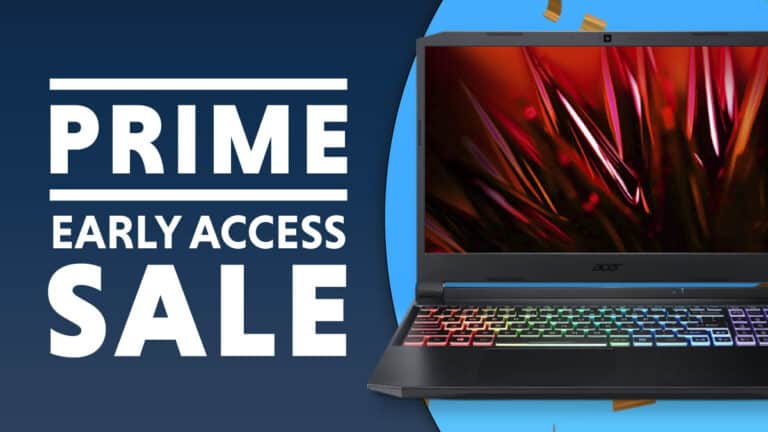 Though the sale has technically ended, some Prime Early Access gaming laptop deals are still live! We’ve the full array of gaming laptops to suit all budgets and needs listed below.

The first Amazon Prime Early Access sale went live on the 11th of October, 2022. It was be the first sale like it hosted by Amazon in the glorious month of October, and we saw a lot of great discounts, including some Amazon Prime Early Access gaming laptop deals. This is the perfect time to put your fingers on some of the best portable gaming hardware on the market, whatever your budget or use case, whether you prioritize portability or display size for maximum immersion.

Have a goosey gander below at the latest hot gaming laptop deals which are still live across all brands, including MSI, Alienware, Razer, ASUS, Acer and more. Now, without further ado, let’s get stuck in!

This year Amazon Prime Early Access sale starts on October 11, 2022 – and we’ve already gathered a collection of several discounts for the best machines for gaming on the run.

Here is the list of these awesome Amazon Prime Early Access gaming laptop deals, Black Friday deals, and also discounts from the Lenovo store that we collected just for you!

If you are in the need of the best gaming laptop on the market, this year’s Amazon Prime Early Access sale is the best chance to pick up a fantastic deal before Black Friday. Indeed, we’ve already seen some offers that as just as good as what we saw in last year’s Black Friday sales. See blwo for the list so far (but keep checking back as more are added!). 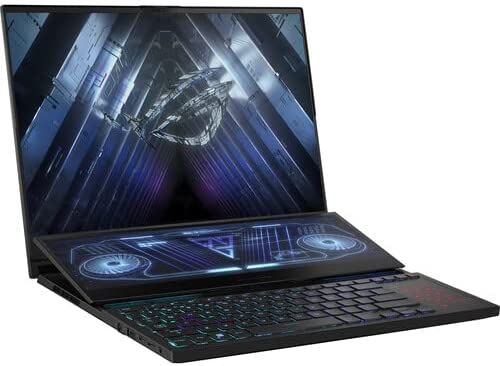 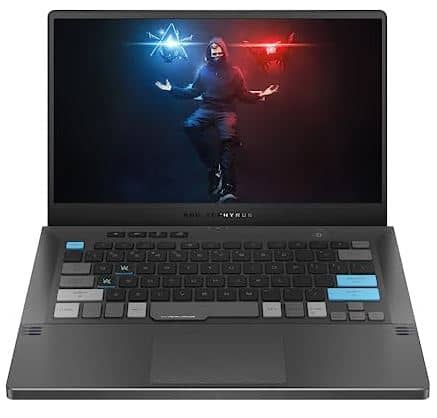 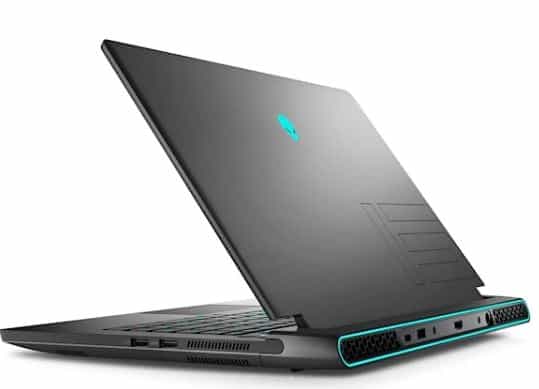 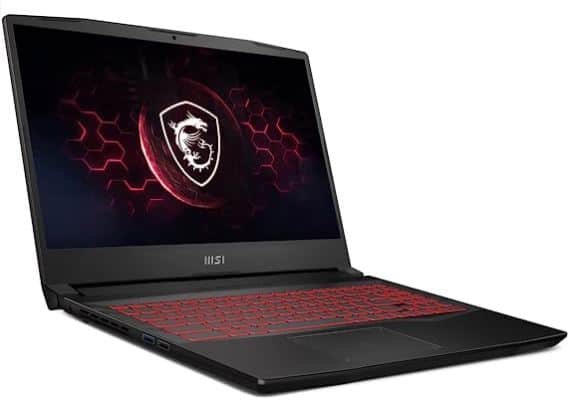 When will Gaming Laptop Prime Early Access deals start in 2022?

Amazon Prime Early Access takes place for the first time ever on the 11th – 12th of October, 2022.

We don’t expect to see all the deals revealed at once, straight away, but they will likely gradually appear over the course of the two day sale. Still, if you see a good deal, make sure you snap it up whilst stocks last!

How to Get the Best Amazon Prime Early Access Gaming Laptop Deals in 2022?

During this year’s Amazon Prime Early Access you’ll have a chance of grabbing only the best gaming laptop deals available on the internet!

As a Prime Member, you’ll get a chance of snatching some of the best gaming laptop deals during the Amazon Prime Early Access sale before everyone else does. You will get early access to some lightning deals even 30 minutes before others.

In order to find these awesome deals and participate in the Amazon Prime Early Access sale, you’ll have to go to the official Amazon website when the event starts on October 11, 2022. Alternatively check out the Best Buy flash sale on gaming laptops which aims to compete with Amazon for market share.

Is Amazon Prime Early Access a good time to get Gaming Laptop Deals?

Of course, you have the consoles like Nintendo Switch and Steam Deck, but none compare to a good gaming laptop when it comes to performance, screen size, and visual fidelty.

Although it’s not always that easy to tell the difference between a gaming laptop and a ‘regular’ laptop, main thing a gaming laptop needs is a seperate, dedicated graphics card (dGPU) which is powerful enough to run games at a decent Frames Per Second (FPS) when paired with the processor. Generally you’ll want a minimum of 60FPS for any gaming title to actually enjoy the experience, and if you’re playing fast-paced online shooters or racing sims and the like then 100 FPS+ is where you’ll want to be aiming for. Older gaming laptops will of course find it harder to run the latest titles on the higher settings at these sorts of FPS. The other main consideration for a gaming laptop is the refresh rate of the display, which we’ll discuss in more detail below.

All the FPS power in the world won’t mean diddly if your gaming laptop doesn’t have a high enough refresh rate to back it up, as you can’t view the image on the display at a higher FPS than the maximum refresh rate will allow. A 144Hz display for instance, is capable of showing a maximum 144FPS moving image, and no more than that. If the refresh rate of a display is not stated in the specifications (make sure you have a dig about wherever the deal is listed on the retailer site), this generally means the display caps out at 60Hz, which is only really good for slower-paced titles. To really enjoy your gaming experience, particularly if you’re interested in playing any kind of first-person shooter, we’d recommend a minmum of 100Hz. The majority of laptops displays tend to be either 60Hz, 120Hz, 144Hz, or 240Hz with higher 300Hz and 360Hz refresh rates being the fortay of serious competitive gamers.

Yes. Amazon Prime Early Access will be full of great discounts on various items, not exclusively gaming related. A great time to get yourself a little something.

Are Gaming Laptops Going to be on Sale during Prime Early Access?

Yes, and in fact, some Prime Early Acess gaming laptop deals are already live! We expect to see further models appear as time goes on which we’ll add to the list above.

Are gaming laptops worth the money?

Although gaming laptops don’t perform as well in FPS terms as desktop computers with the same specs, given the size contraints on CPU & GPU performance, the portability and flexibility of a a laptop makes them much more practical machines than desktop computers for many people – aloowing you to game, work, and create on the move.

How long do gaming laptops last?

You should expect to get an absolute minimum of three-four years out of your gaming laptop, though if it dies after this amount of time you’ll be quite unfortunate. Five years is when you may really start to notice a degradation in performance, usually the battery being the component that gives out first. Replacing the battery can get you a few extra years out of your machine, and even without this it may last for 7+ years if you treat it well (shut it down regularly, don’t always push the GPU & CPU to the limit) and if it’s a well-cooled, well-built device. 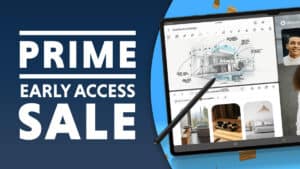