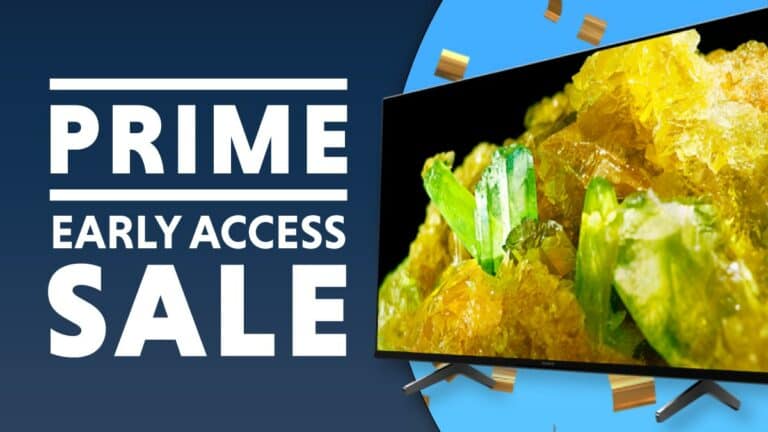 Are you looking for a good deal on a quality Sony TV this Prime Early Access? If so, we have you covered – though not for very long. The Sony XR-50X90S – 50 Inch TV and Sony wireless TV speaker is a brilliant offer to grab during Amazon’s first-ever Prime Early Access sale this year.

If this is the sort of deal that gets you hot and bothered, you’ll have to act quickly as the first Prime Early Access sale will only run from the 11th to the 12th of October, 2022.

The specific deal we have our eye on is for the Sony XR-50X90S – 50 Inch TV, bundled with a Sony wireless TV speaker as the icing on the cake. All in all, these two products are on sale for a combined saving of nearly £300. 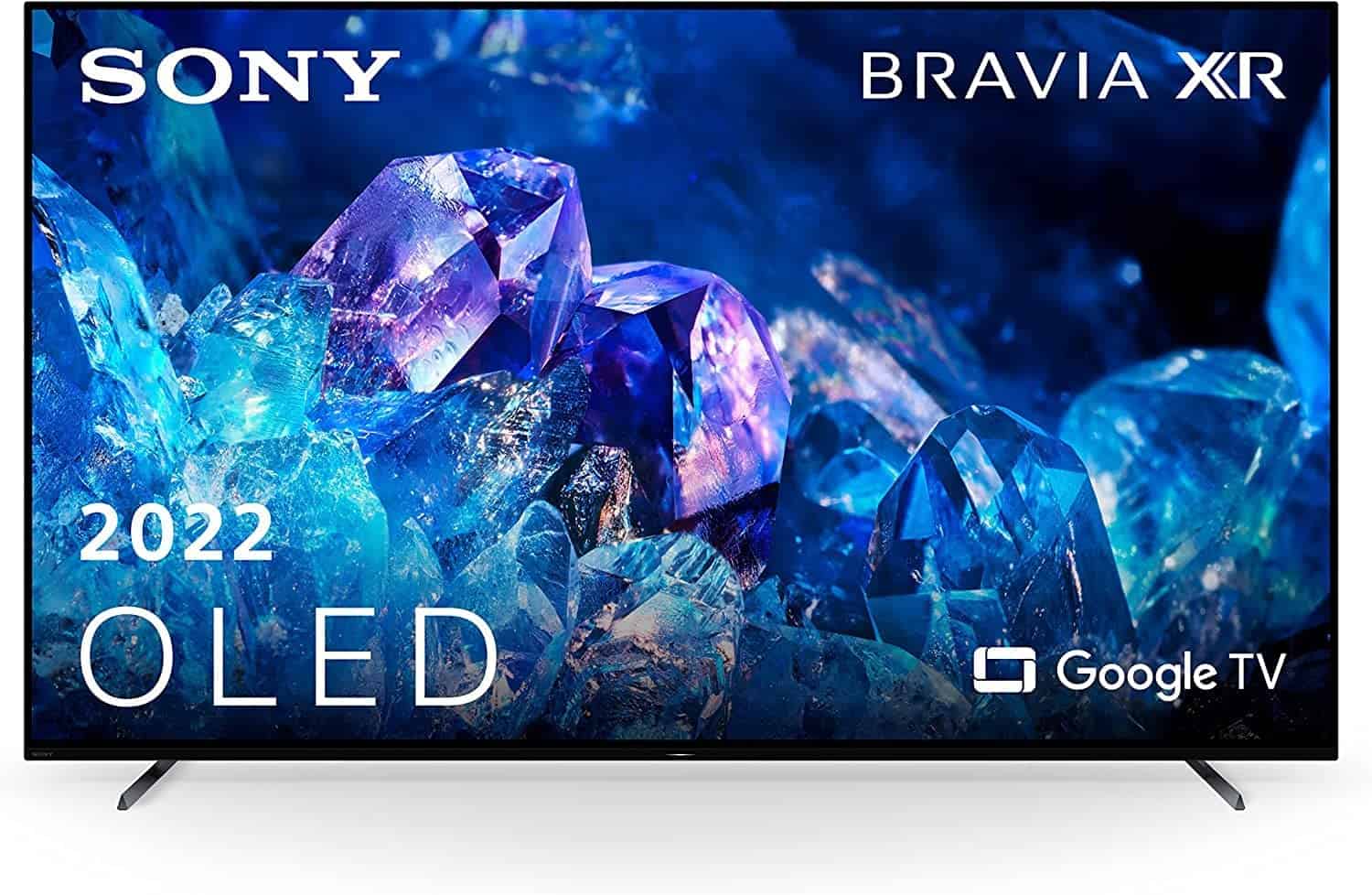 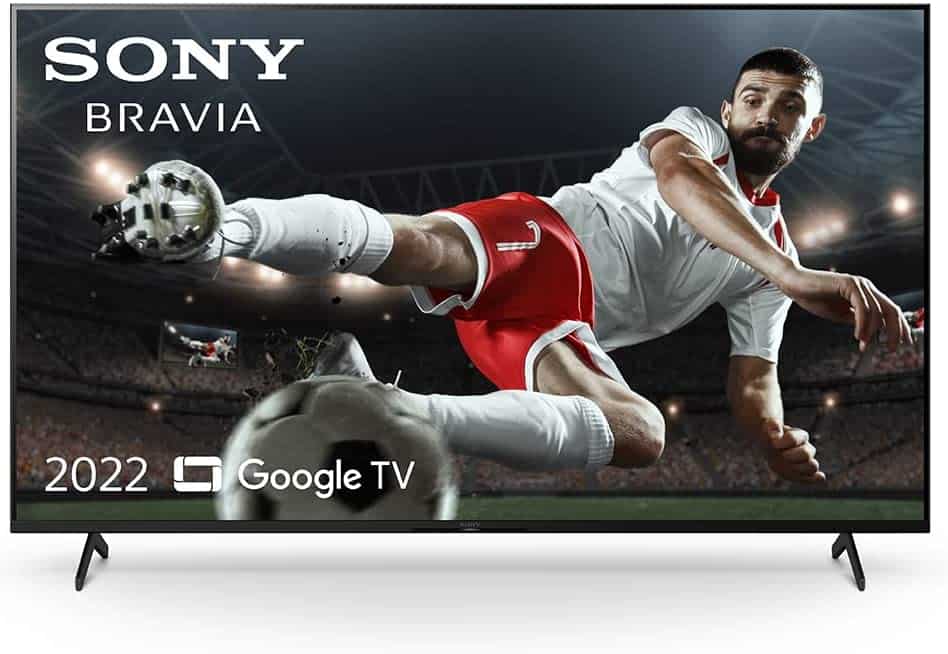 It’s really hard to ignore this bundle. If you’re looking for an amazing viewing experience in the comfort of your own home, this two-piece of deals will let you rest easy. Especially for those movie buffs out there, this simple bundle is a massive step into building yourself a home theater.

Just by looking at the response and reactions to these products individually, it’s not hard for us to figure out that they go together nicely. Combine the fantastic picture quality of the Sony Bravia XR X90S 50-inch TV with the powerful sound of the Sony HT-SD35 Bluetooth 2.1 Sound Bar and you’ve go yourself a premium setup.

While these Prime Early Access deals won’t last long, we are also all looking forward to Black Friday in around six weeks time. We like to view these current quick 48 hour flash deals as the precursor to the main event that is Black Friday.

There is a huge selection of brilliant TVs out there during the Amazon Prime Early Access sales, so check out some more options to help your search. 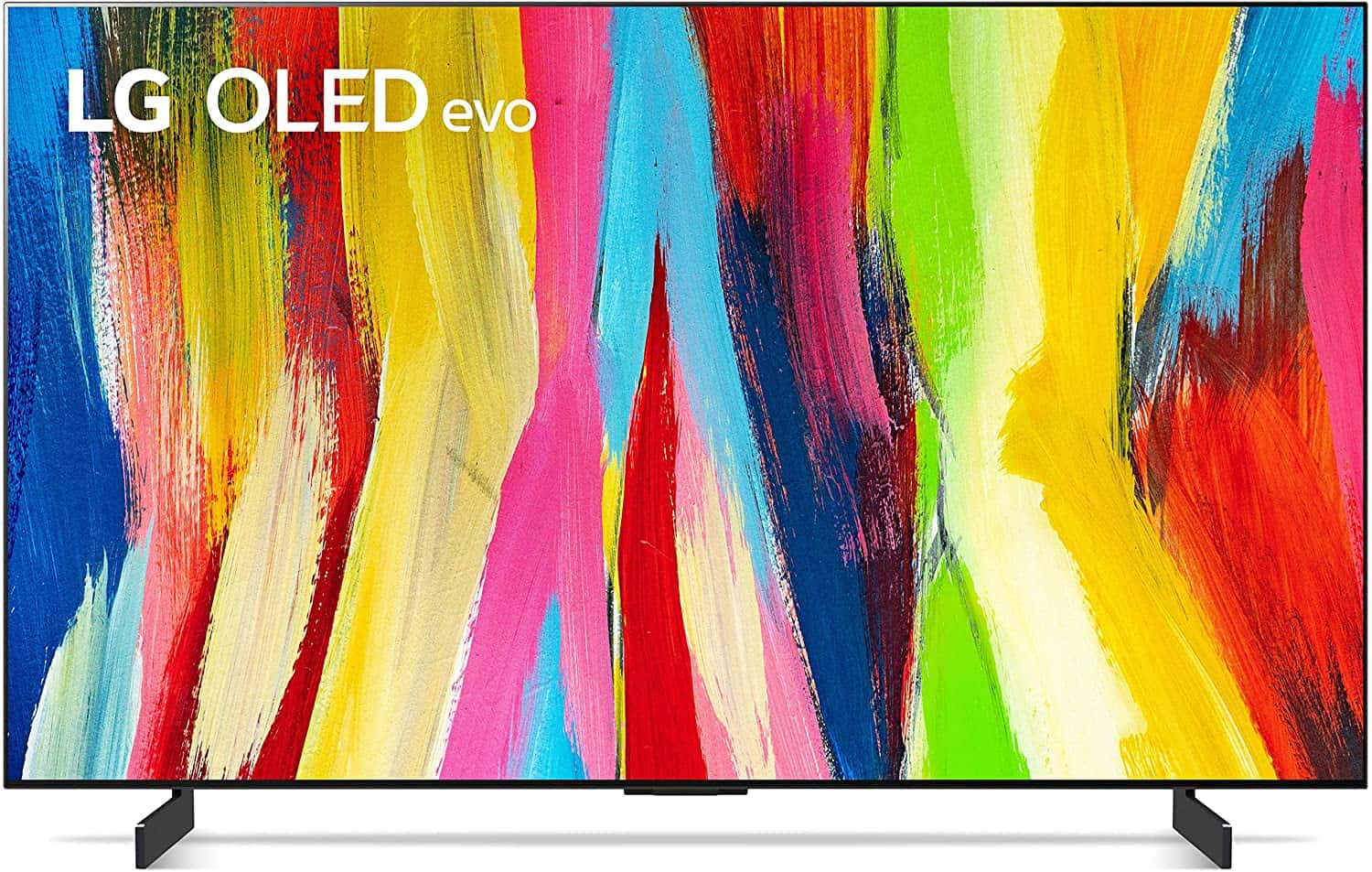 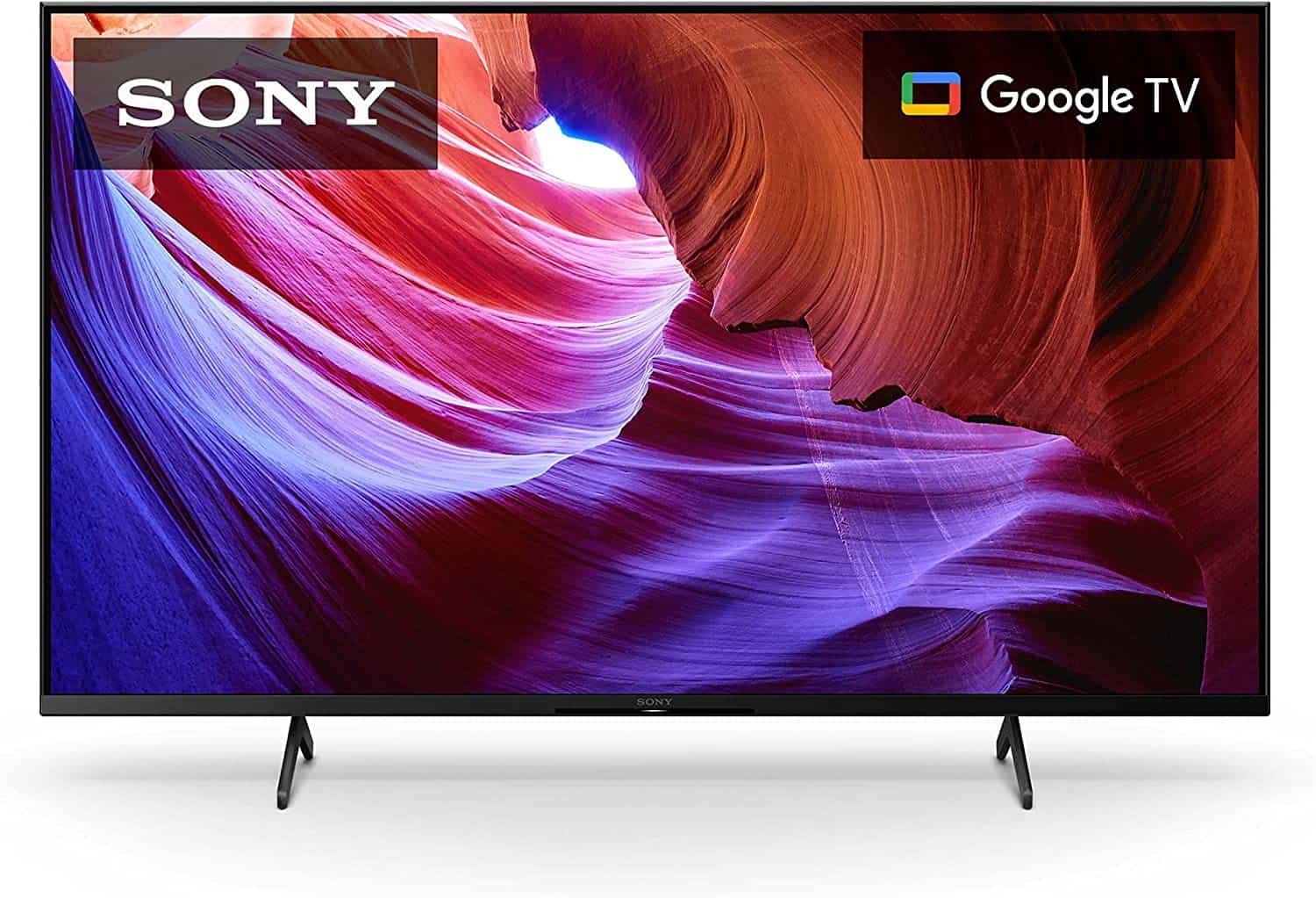 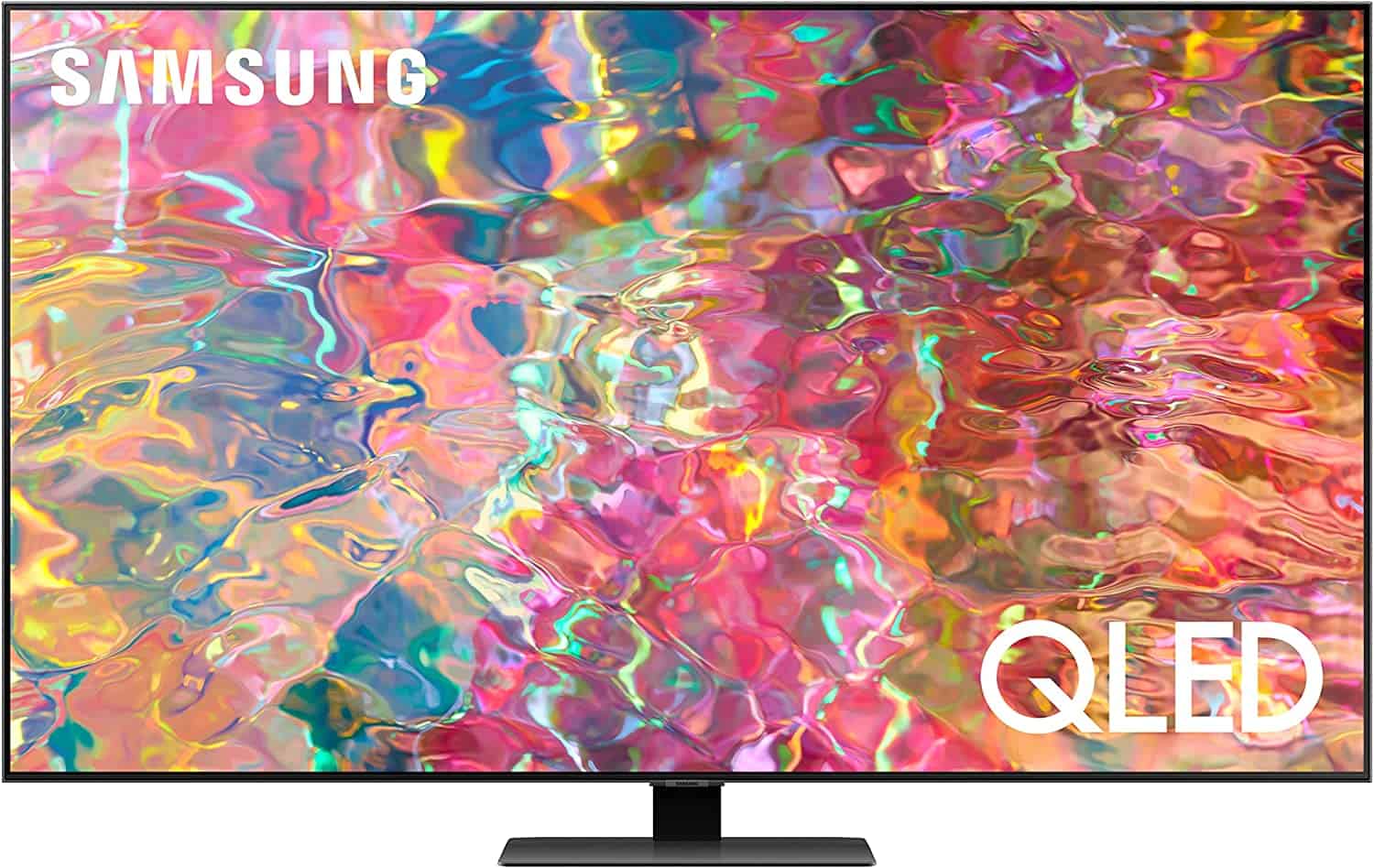 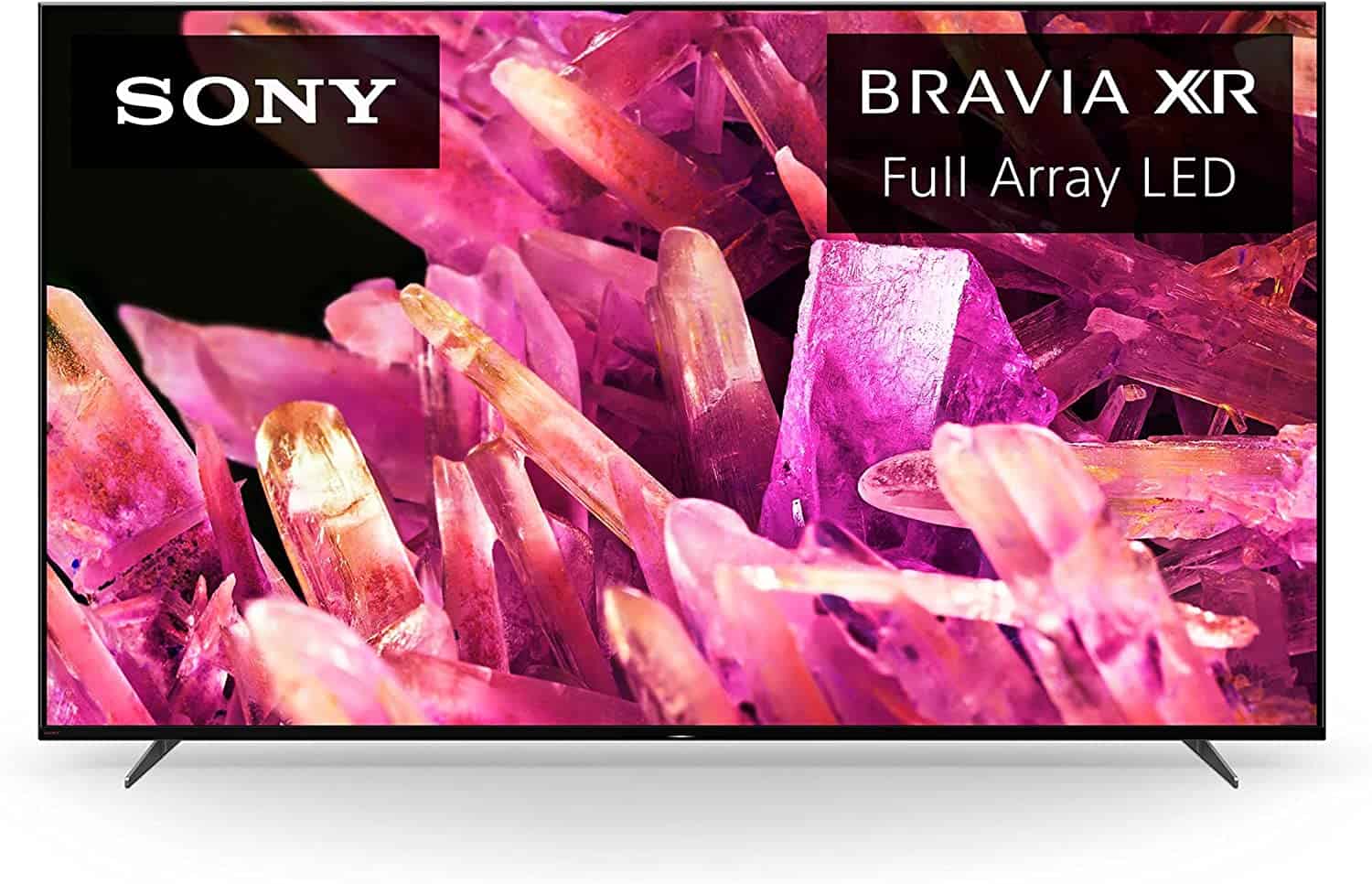 First off, let’s take a look at the Sony Bravia XR X90S 50-inch TV. This features a backlighting across the entire screen for true-to-life color and contrast. It features an LCD display and that highly sought-after 4K display that will future-proof it for a long time. With a refresh rate of 100Hz, the 4K experience will be nice and smooth – nothing to complain about.

Now for the Sony HT-SD35 Bluetooth 2.1 Sound Bar. Starting off, there is 320W of power output which will allow for a powerful sound you can’t miss. Surround sound is the name of game which it comes to a excellent cinema-like experience – and this device has S-Force Pro Front Surround technology. Topping it off is easy connectivity via HDMI ARC or optical, with the option of Bluetooth for streaming wirelessly from a mobile device too.

You better act quick because the Prime Early Access sales only last for 48 hours, running between October 11th-12th.

There are some amazing specs and features that should sway you over to this brilliant piece of tech. We advise you to take a look at the deals you can take advantage of.