13% off the king of gaming mice 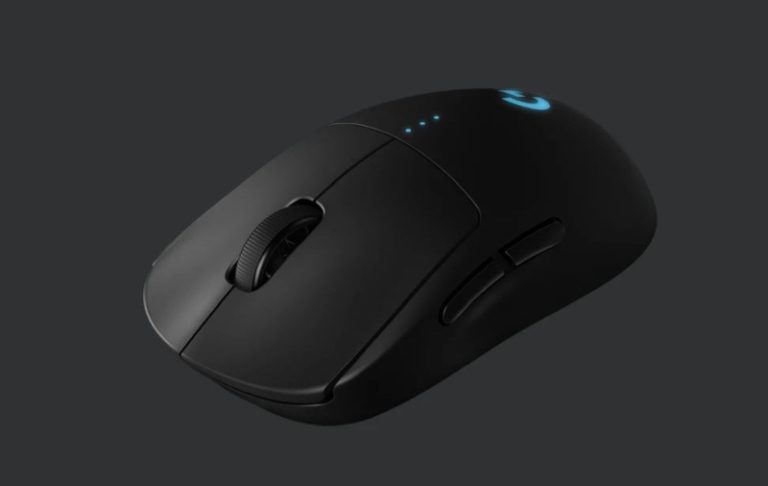 A good gaming mouse truly can make or break your performance in competitive gaming a lot of mice, especially those of the wireless variety a fraught with laggy report rates and substandard sensors. So, you need a reliable one, luckily we’ve been keeping an eye on gaming mice deals and have stumbled upon a tasty 13% discount on the Logitech G Pro Wireless Gaming Mouse, considered by a large portion of the gaming community to be the best mouse out there.

This is a gaming mouse that truly makes no compromises. It was designed with input from over 50 professional eSports players, so it’s a tournament-grade, battle-ready beast with some incredible specs and a few nice features just to round it off. Gaming mice deals don’t often come around on mice of this quality and prestige.

Arguably, the most important part of a gaming mouse is the sensor, it needs to have a DPI range to cover all genres and playstyles, and be accurate and reliable enough so you can count on it without fear of missing a click and getting shot in the face by a competitor. The Logitech G Pro comes with the venerable Hero 25k sensor, capable of 25,600 DPI, and able to track flicks at over 400 IPS. Weighing in at 80g it’s on the lighter end of gaming mice despite the industry-leading technology it boasts.

It also has durability and ergonomics on its side, with mouse buttons rated to last over 50m clicks and a smooth, ambidextrous design that allows supreme comfort and performance whether you’re a claw, palm, or fingertip type. Some nice additions include a discrete compartment on the underside of the mouse to house the wireless receiver for an all-in-one portable tournament solution. The receiver has a rated response time of 1ms, among the fastest for receivers of its type and easily quick enough for even the most demanding of gaming applications.

If the G Pro Wireless has awakened your inner bargain hunter stick around, with Black Friday coming up we are scouring the web for the best deals and will be updating our pages daily with not only gaming mice deals, but deals across the whole spectrum of PC gaming technology. 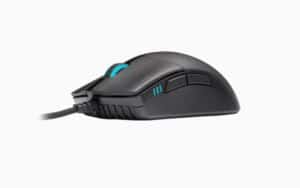 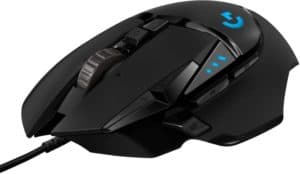 Save 50% on the Logitech G502 HERO gaming mouse 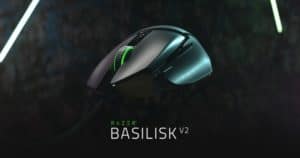 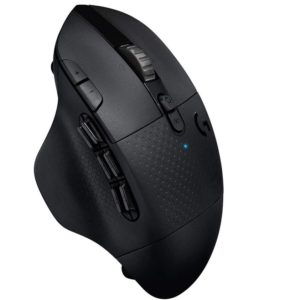