Save £40 on a brand-new Razer Wolverine V2 Chroma controller

Refine your controls with this feature-packed controller 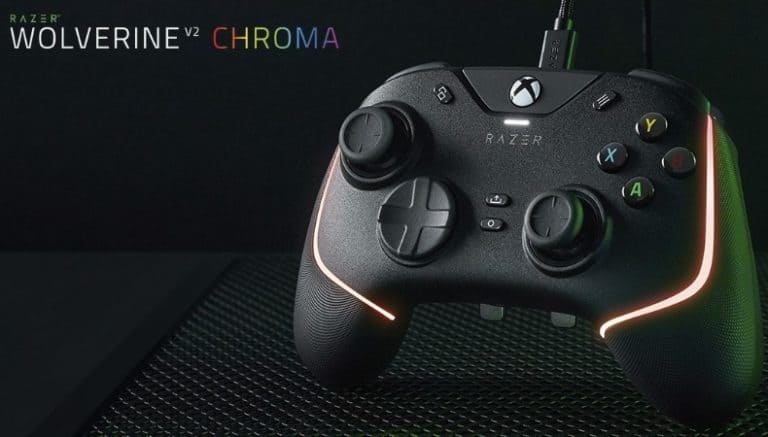 We get it, you’ve been playing too much Elden Ring, and now you’ve ended up with a broken controller. We don’t judge you too harshly for your poor gaming skills, but maybe it’s your equipment that’s letting you down? The standard Xbox series controller is pretty decent, but for folks looking to get additional functions on their controllers, you’ll want to equip yourself with some of the best of the best. Yep, we know, Microsoft sells an Elite Series 2 controller with loads of cool functions and doodads, but honestly, the price stings. Luckily, Razer has swooped in here to deliver unto us an incredible controller, with a good portion of its price slashed off to boot at Amazon UK.

Now, you won’t just want to get the Razer Wolverine V2 Chroma controller for any old reason, but instead, because it’s actually an incredibly capable controller, with oodles of functionality that can help you raise your game. One of the main ones is the four extra triggers and two remappable bumpers that you can configure in the Razer app over on Xbox or Synapse on PC. This should give you finer control over whatever game you might be playing, and also give you a slight competitive edge over users with standard functions that do not have such capabilities.

You can additionally change up the thumb caps on the controller, with short and extended options so whatever the size of your thumb, your controller is customised to you. As well as this are several trigger functions, which gives you adjustable trigger stop, and a half trigger mode that could potentially give you the advantage in competitive scenarios, allowing you to bottom out on the input faster than you would have otherwise been able to do so on a normal input method.

Probably one of our favourite features of the Razer Wovlerine V2 Chroma is the mechanical buttons, which offers tactile feedback for the controller itself. These switches not only feel great but feel more responsive than your typical membrane button controller. It sounds kinda silly and over the top, but, it’s really great, and there’s a reason why moving an arcade stick around feel so great, the same goes for tactile keyboard switches, you get a bit of feedback that ensures that you’re getting the best possible input recognition from the controller.

Did we mention that this controller also has customizable RGB via Razer Chroma, so if you’re ever at a tournament, you can even stunt on your opponents with lights that shine so bright they have to wear sunglasses indoors in a Red Bull fuelled den of miscreants and shoutcasters that really makes you wonder ‘hang on, where did it all go wrong?’. But, if you’re a caffeine-addled esports enthusiast looking to build the biggest buildings in Fortnite, or even just someone who likes really nice, frankly overengineered buttons for your game controller, the Razer Wolverine V2 Chroma has all of it and doesn’t come with the same price tag that the Xbox Elite Series 2 does, which is frankly exorbitant by comparison.

Anyway, if you’re after a GPU, check these links. 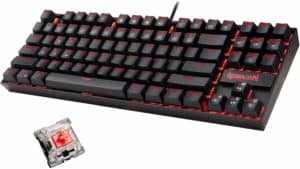 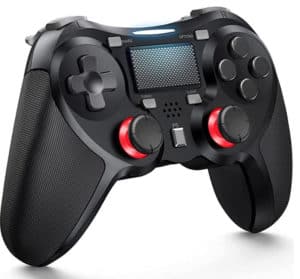 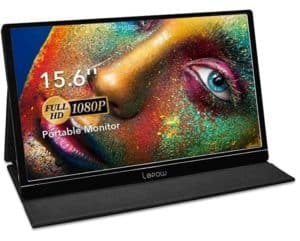 Up to 25% off portable monitors: Amazon monitor deals