Save a bundle on this DDR4 RAM. 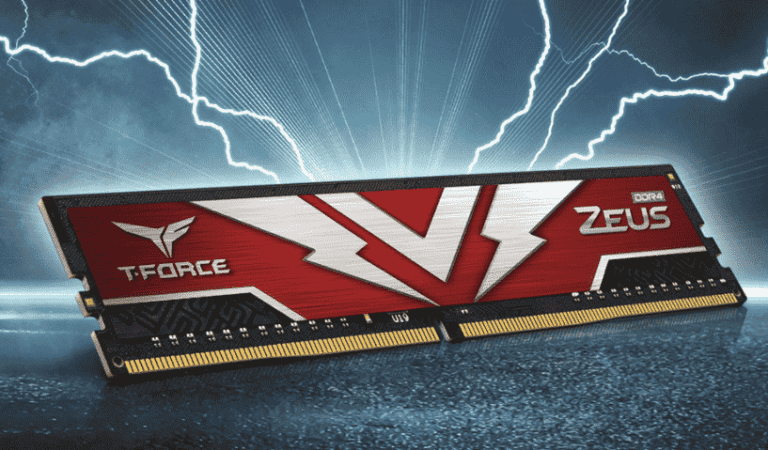 RAM prices have generally come down a little bit over the past few months, surprisingly, and now you can get 16GB of T-Force Zeus RAM for under $20 in a few different configurations. The importance of RAM in your system is pretty crucial for running games and productivity software on your PC. If you don’t have enough RAM, you might find your PC running to a crawl with too many Chrome tabs open, or while attempting to multitask on your system if there simply isn’t enough going around. The minimum amount of RAM we should be looking for for a modern system is around 8GB, but that’s quickly becoming 16GB of DDR4. For gaming scenarios, 32GB is pretty much a non-essential thing for most users and even gamers, but if you’re wanting to run multiple heavy applications or games at once, it’ll definitely be the way to go. 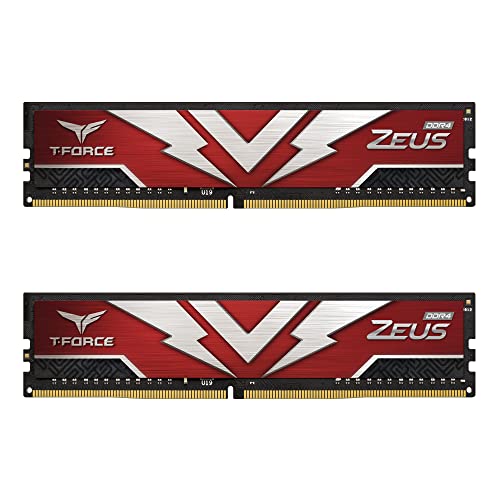 Issues surrounding RAM have been told time and time again, so this kit of T-Force Zeus RAM is available in dual channel, which makes both sticks of RAM communicate with each other a little bit faster, you just need to ensure that they’re in the correct slots on your motherboard before wondering why the dual-channel stuff isn’t working. Aside from that, you want to look at the CAS latency and speed of the DIMMs themselves, this RAM has a few options for lower CAS latency vs higher overall speeds, and we’d choose the lower CAS latency sticks which run at 3000 MHz. Either way, you can’t go wrong with these sticks of RAM which should make your PC run a wee bit faster than before.

We all know that Chrome will just gobble it all up anyway, Google should probably start making ‘Chrome RAM’ or something, but until then, this is the best option we have. 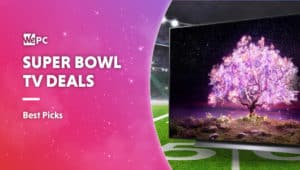 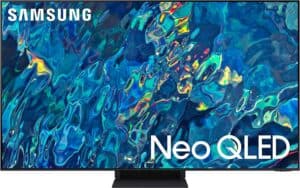 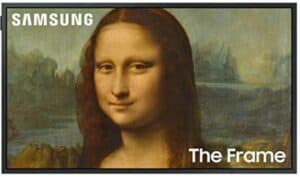 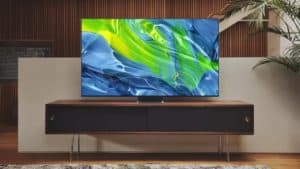