Another season of football has just begun. Now we look ahead for what it has in store, and in turn we look towards the games that accompany a new season.

One of the biggest games we all get excited for is Football Manager. It may release a few months after the European season has begun, but its release is still a huge occasion.

Football Manager often updates with minor tweaks as well as updates to squads and new features. The leagues will all be updated too.

Here is what we know so far about the latest iteration of Football Manager.

Read now: What we want to see in FM23

Football Manager 2023 has now been officially announced. It is set for a November 8th release date as expected.

We are still unsure if this is all versions of the game, but the trailer above suggest it will be. In the past the mobile version has release slightly afterwards, but we should find out more soon.

Football Manager 2023, will be coming to all the same platforms as in previous years, including coming to Xbox Game Pass day one. For the first time ever it will also be releasing on Apple Arcade too.

Will Football Manager 2023 be on PlayStation 5?

Yes, in a huge announcement Football Manager 2023 is coming to PlayStation 5 for the first time.

Last year was the first time the premium sports sim featured on Xbox, and now it can be found on PlayStation too. This means, it is available almost everywhere you play your games now that there is an official console version of the game.

The only other information we know regarding the PS5 version of the game, is that it will have features that are specially made for the PlayStation DualSense.

Football Manager 2023: What we know so far

There isn’t a huge amount of new gameplay information, but one of the most exciting things from the announcement was the news that UEFA licenses are set to feature in Football Manager 2023.

It was confirmed that the UEFA Champions League, UEFA Europa League and the UEFA Europa Conference League are all set to be fully licensed competitions.

At the moment of writing the only platform we have a price for is the PC/Mac version on Steam and the Epic Game Store.

We will have to wait and see how much it will cost on other platforms, but on Xbox we know it will be available through Game Pass, as well as Apple Arcade for iPhone users.

Pre-ordering the game now will also give early access to the game. It is not official how long this will be yet, but it is normally a couple weeks.

For the first time, FM Touch will be available on Apple Arcade as part of their subscription too. There has never been more ways to access Football Manager.

If you’re subscribed to Xbox Game Pass then it will be returning again to the platform too.

Will there be a Football Manager 2023 beta?

We think it’s very likely that Sports Interactive will release a beta for FM23 – as they did this last year for Football Manager 2022. 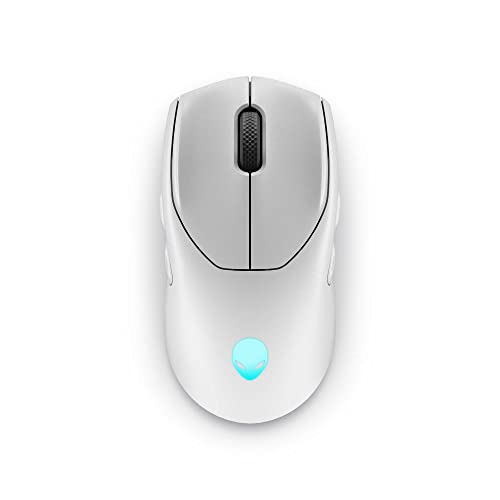 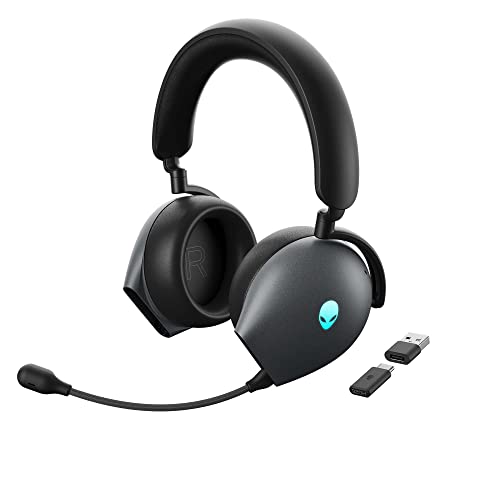 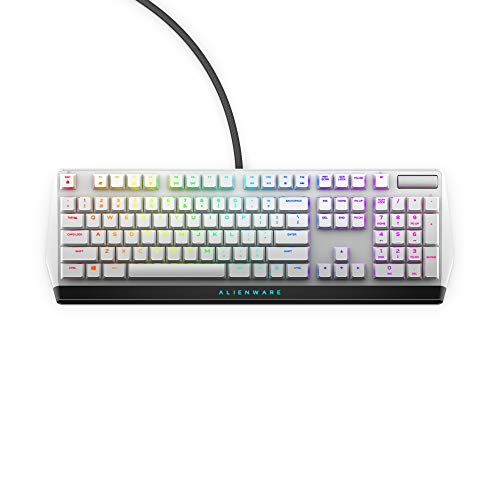 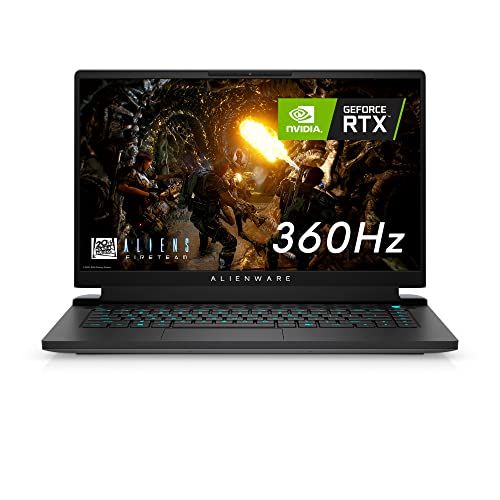 It’s roughly a couple weeks before the actual game comes out.

The beta was available on Steam, the Epic Games Store and the Microsoft Store.

We have based these predictions on the last game. The predicted requirements for FM23 on PC are:

The predicted requirements for FM23 on Mac are:

It is still unknown what to expect in Football Manager 2023, but every year there are a host of updates to improve the player experience.

Most interestingly the biggest update to this edition of Football Manager could be the inclusion of women’s football.

Studio director Miles Jacobson confirmed women’s football will be added to the game, after years of rumours circulating about its inclusion.

The differences between how men and women play football will also need to be closely considered, which may make inclusion in this year’s game difficult to achieve.

Miles Jacobson, the studio director, has already stated that women’s football is definitely coming so it is a matter of when not if.

Hopefully this year could be the year, but it all depends on if it is ready or not.

Read More: Who will be some of the best wonderkids in Football Manager 23

Now that it is official women will be in FIFA 23, there will be even more pressure to make this a reality. With the Women’s Euros on right now and the World Cup in 2023, it is important Football Manager keep up with how popular the Women’s game has become.

This could be the year we see the end of Zebre as they revert back to Juventus in Football Manager.

Juventus’ license has been missing for years from the game, but now their exclusivity deal has ended with Konami and eFootball, they may return to the football simulator. They have already been announced for FIFA, so it’s looking increasingly likely.

When does FM23 release?

If you wish to access the FM23 beta then you can do so by pre-ordering the game. It should be available two weeks before release.

When will the FM23 beta go live?

According to Sports Interactive, it should be available two weeks before release. We are expecting it late October. 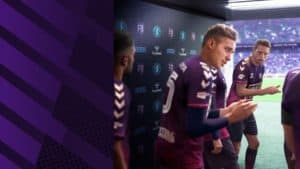 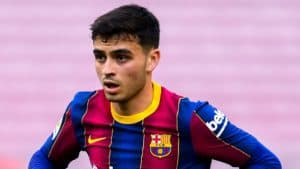