Aliens Fireteam Elite is an action RPG co-op shooter, where you play as a Colonial Marine marine responsible for clearing hordes of Xenomorphs and clearing up the various messes made by the Weyland-Yutani corporation. When you get into the game, you have the option to select one of the five classes in the game, along with a loadout for each. Knowing what class you want to use is an important part of Aliens Fireteam. You’ll want to level your guns, class, equipment attachments on your loudouts and build your class with perks and grid upgrades for your personal build. We will give you a rundown on the classes, so you know Aliens Fireteam best class to suit you. 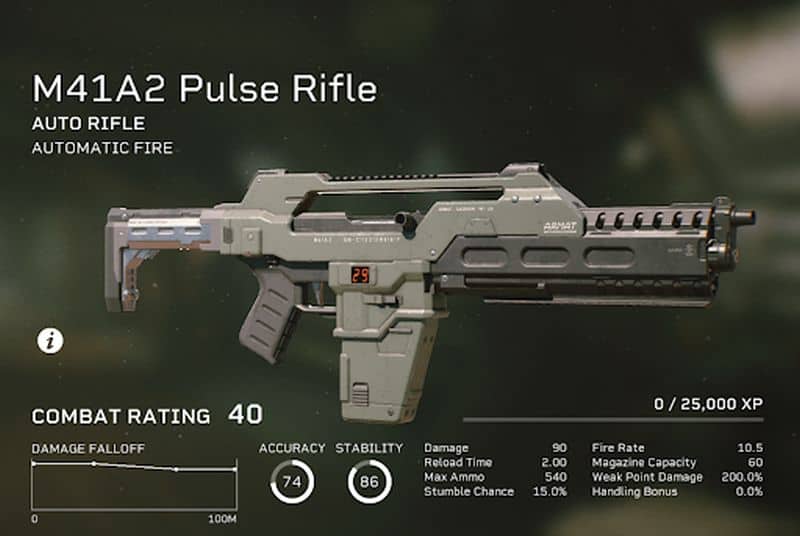 The Gunner is easily Aliens Fireteam Elite’s best class for beginners. The Gunner is your standard marine, equipped with both automatic weaponry and a CQB weapon. It is worth mentioning that the Pulse Rifle the class starts with is easily an S Tier weapon (find our Aliens weapons tier list here.) It means the Gnner is, in terms of firepower, the most diverse amongst the entire Aliens Fireteam Elite classes.

Moreso, the Gunner comes with some incredible abilities and grenades. The Gunner’s ability, Overclock, increases its rate of fire and reload speed by 25%, allowing them to spray and pray down waves or smash Xeno weak points, dropping them to the ground with an unrelenting storm of plasma and lead. Hitting enemies in weak points and killing then temporarily increase your weapon damage, making you a killing machine for short periods.

As you can see, this character is effective at pretty when attempting all of Aliens Fireteam Elite’s content. This doesn’t even weigh in the multi fragging potential from the class’s HE grenade. It is easy to see why many would consider the Gunner Aliens Fireteam’s best class. 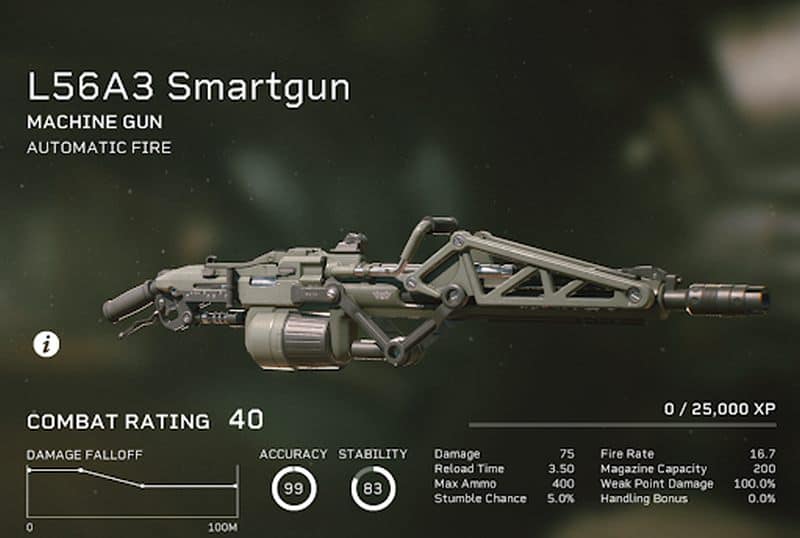 It must be mentionioned that the Demolitionist abilities are great for clearing entire rooms out with their mini rockets and a shockwave that knocks enemies back. While both skills are great at taking care of Xenos at range and up-close, the passive also increases the Demolitionist’s damage by 2.5%. Combine this with the spray and pray of the Demolitionist’s Smart Gun, and you are guaranteed to eradicate waves upon waves of Xenos or drill an elite’s weak point.

Aliens Fireteam Elite is a game that the developers highly recommend playing with other players. However, not all players will want to play multiplayer, or playing by yourself with Synthetic teammates will only offer a greater challenge for some. If you like this gameplay idea, then we think the Aliens Fireteam Elite best class for solo players is the Technician. 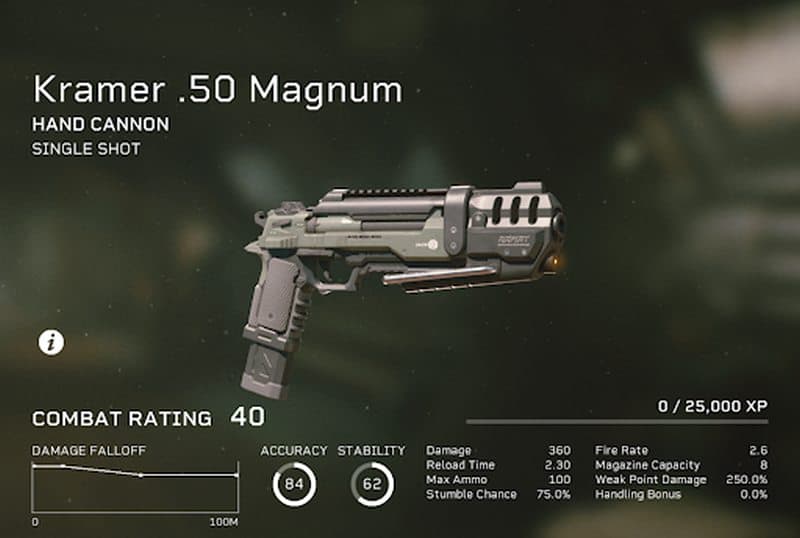 The Technician comes with a Kramer.50 cal Magnum that does significant damage at long close and long-range, along with a CQB weapon that can devastate both elite Xenomorphs and the basic horde Xenos alike. Not to mention that the Technician has so much crowd control through his throwables, and the Sentry Gun gives the class a great ranged ability.

It means that in intense engagements, the Technician can deploy its slowing grenade in an area to buy time. Combine this with your Sentry Gun covering angles or provide extra firepower, and the Technician can feel like an army. The only downside is that the class doesn’t deal with weak points on named Xenomorphs that well, but the slows should buy you the extra time you need to make them bleed.

Do you disagree with our options, let us know in the comments below? 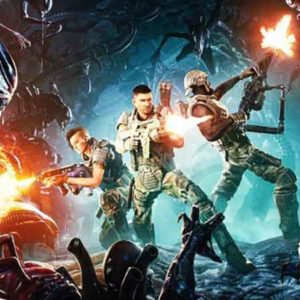 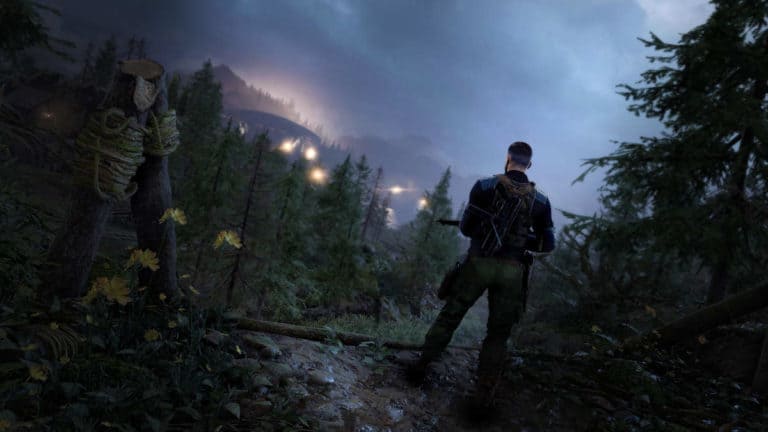 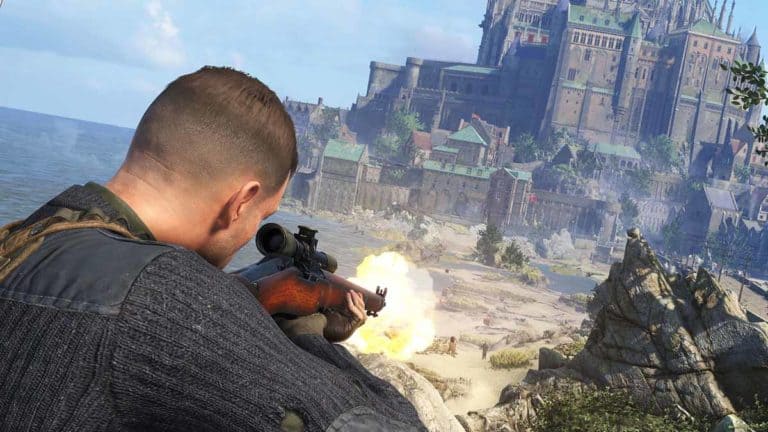 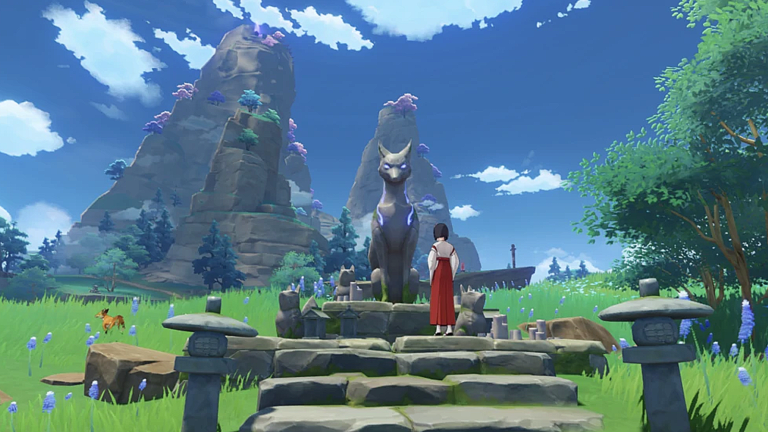 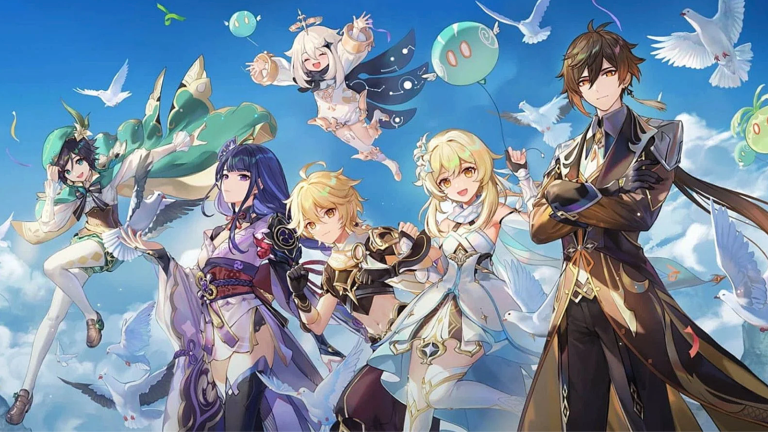 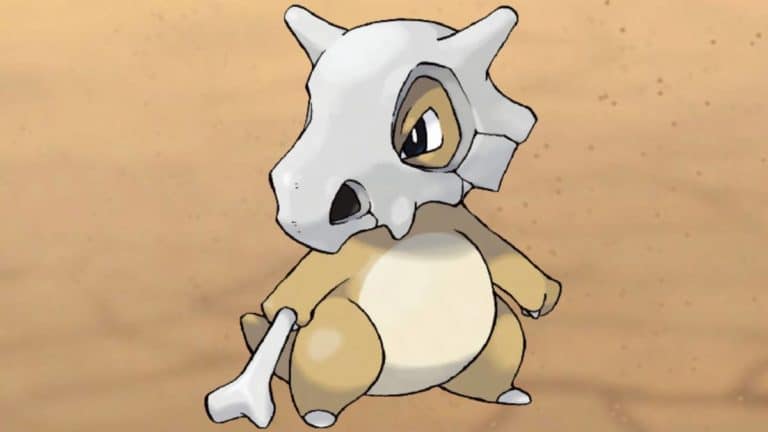 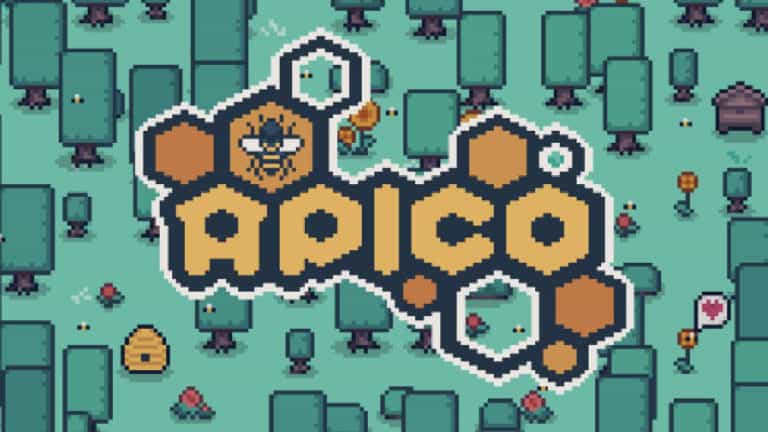 Apico Review – An Adventure worth preserving