Home » Gaming » Star Wars Games in development for 2022 and beyond

Star Wars Games in development for 2022 and beyond

Let's check out all the upcoming Star Wars games that we'll be seeing and hoping to see!

Star Wars games are equally as popular and anticipated as the films, if not more so. And with Lucasfilm Games soon to retake all ownership of the Star Wars gamming franchise after EA’s exclusivity contract is set to end in a couple years, we could see a boom of new games. EA and Disney signed a 10-year Star Wars licensing deal in 2013, making them the sole publishers and could make their own AAA sci-fi games under the Star Wars banner. But after eight years, Disney lost interest and have even mentioned brining back Lucasfilm Games to create their own games.

And although Lucasfilm Games aren’t fully in charge just yet, we can begin to get excited about their upcoming plans. For the time being though, we can see what’s confirmed to be in the horizon for us, in terms of Star Wars games and what’s been rumoured!

Here are all the known to be in development games under the Star Wars banner.

Star Wars: Hunters is an upcoming competitive arena combat game being developed by Zynga for Nintendo Switch, iOS and Android

Fallen Order 2 was all but officially confirmed by EA at its recent earnings call, saying they would continue to invest in the “Jedi: Fallen Order” franchise. Leading most fans to expect a fall 2022 release.

Ubisoft are working with Disney on a wide open-world Star Wars game after Disney were impressed with their Avatar: Frontiers of Pandora game.

These are the games that have been rumoured or speculated to be getting a release in the next couple years.

This rumour should be taken with a grain of salt as it’s been hinted at but there’s very little else to suggest it’s truly in the works.

Another much wanted game, fans are hoping to see a Mandalorian game in the future. 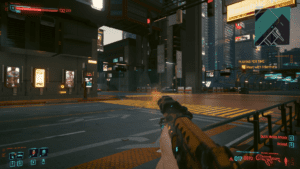 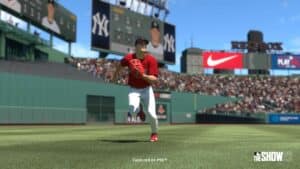 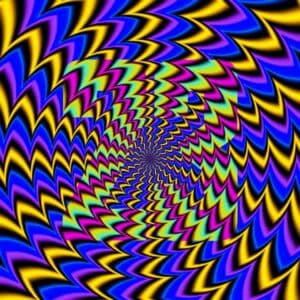