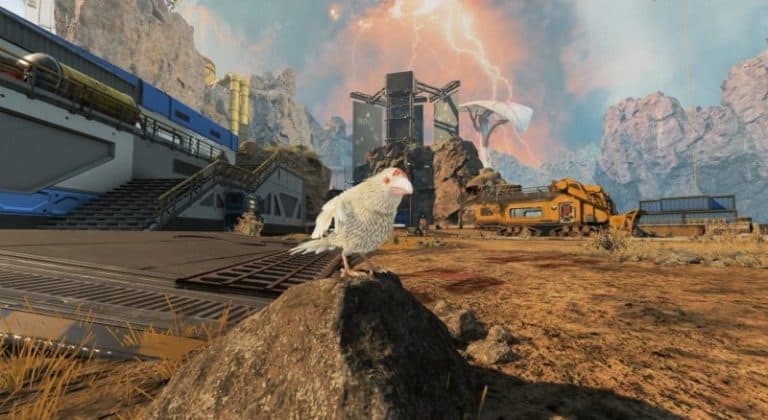 Although Apex Legends remains one of the most popular Battle Royales out there, many players have asked for more story. The game features a wide and diverse cast of characters, each with their own stories to tell. Yet, through the medium of battle royale, other than the occasional voice line or environmental story-telling, there’s not much chance to explore story. WE get snippets into character stories during the occasionally released animations or via comics, but nothing truly in-game.

That seems to be changing though, as Respawn have launched a new type of event. Apex Chronicles.

During this event, players who choose Bloodhound will be given the chance to go on an adventure. The journey follows Bloodhound as they try to save an injured prowler and deal with the guilt over their crumbling home world and past failures.

This new event will give players the chance to experience a bite-sized story with Bloodhound. There are a few things to bear in mind though, if you want to experience this story:

Once you’ve landed, all Bloodhound needs to do is look for the White Raven. This will trigger the beginning of the event.

If you’re worried about running into another Bloodhound squad, fear not. Each player who is participating in this story will be in unique locations, so you won’t overlap with others.

This comes ahead of the next Halloween Event update.