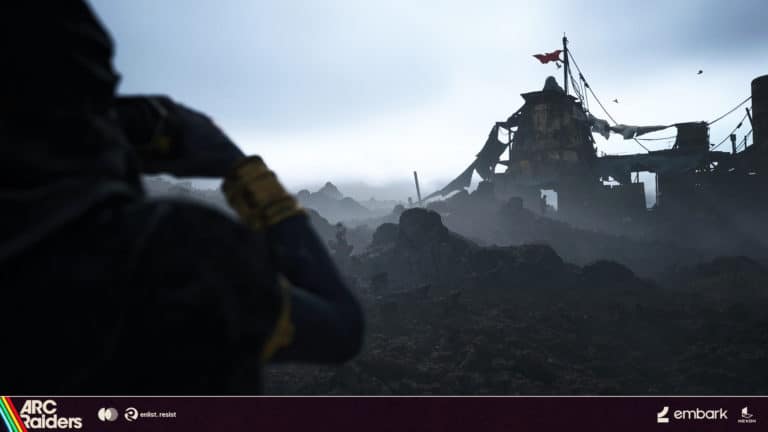 ARC Raiders is an upcoming free-to-play shooter from Embark Studios. But when is the Arc Raiders release date?

What do we know about the game itself? Hell, what is the game? We have all the details you need to know.

Arc Raiders will release in 2022. The game was revealed during The Game Awards 2021, but since then we’ve not really seen anything from the game.

UPDATE: Arc Raiders has sadly been delayed to 2023.

What is ARC Raiders?

The official Steam page for the game states the following when explaining the game:

“ARC Raiders is a cooperative third-person shooter where you and your squad of Raiders unite to resist the onslaught of ARC- a ruthless, mechanized threat descending from space. You play as one of the Raiders, a rogue group of resistance fighters. With the help of a patchwork early warning system, you fight to protect our home against enemies dropping from orbit. ARC is faceless and unfeeling, but no one could accuse ARC of being unresponsive. In fact, ARC responds to resistance with ever-increasing destruction.”

Other details are sparse on the game, but we do know the game will run through Unreal Engine 5.