The Final Show Is Here 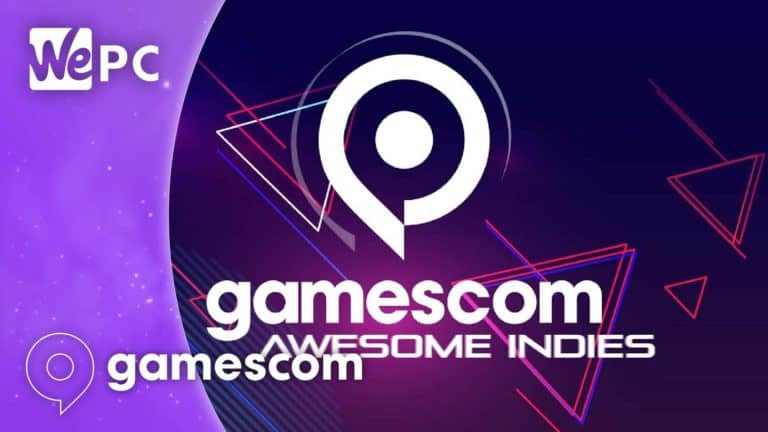 Table of Contents hide
Awesome Indies Show Gamescom 2022 Live
What Do We Want To See?
What Was At Last Years Show?

The Awesome Indies Show Gamescom 2022 is here to close off Gamescom week with a bang!

We’re here to take a look over everything announced, break down the biggest announcements and react to everything that happens.

The Awesome Indie Showcase Gamescom 2022 is broadcast at the following times:

You can watch the show at the following locations:

We’ll be breaking down everything major shown off, giving our thoughts on every single game revealed, and letting you know what we think about the show as a whole, so be sure to check back then!

What Do We Want To See?

If we’re just talking general indie games, then there are several games that we’d like to see show up such as:

And so much more. Honestly, we’re happy to see whatever we can get at the show, with indie games absolutely blooming over the last generation or so and becoming something absolutely uniquely incredible. Games like Untitled Goose Game, Cult Of The Lamb, Pyre, Hades, Undertale, Disco Elysium, and an incalculable amount of other games offer utterly different and unique experiences.

What Was At Last Years Show?

Last year’s Showcase had games such as:

We’re hoping to see some decently big indie titles at today’s showcase, with games such as American Arcadia high in our rankings for games that we want to see at the show itself. We’ll see what’s there relatively soon though, so stay tuned for our thoughts on all the games!