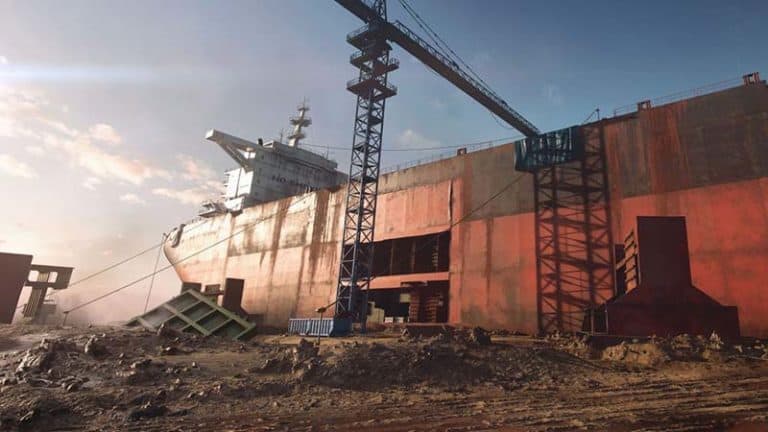 The Battlefield 2042 trailer takes a look at three new epic scale maps, taking Battlefield 2042 all over the world. The first map is Renewal, which appears to be an Egyptian solar panel farm, meaning the factions are trying to fight over presumingly one of the biggest energy farms. You should be able to fight in the solar panel fields, along with the research centre stationed on the other end of the map.

As for the second map, we get to see a receding Antarctica. Antarctica is filled with mountainsides, which you can wingsuit across, along with a giant oil rig, tapping into oil that resides under the ice. Players can zipline up the platform, including helicopter landing platforms. It certainly seems one of the most unique battlefield maps so far.

The final map is Discarded, which is set in Alang, India. Alang is currently one of the biggest port cities in India, and we get that representation in the game. More so, players can fight in massive discarded shipping containers and the town on the outside too.

These three maps are the first new maps we have managed to get a look at. As it stands, we have only gotten in-depth previews of two maps due to the recent Battlefield 2042 beta. So far, the two maps are the space launch map and the tornado map in the beta. We have yet to see what aspects of Battlefield’s iconic levelution features in these three maps featured in the Battlefield 2042 trailer, but they seem to have their own unique features on them. 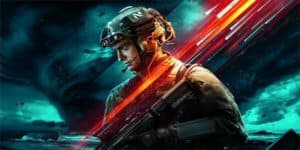 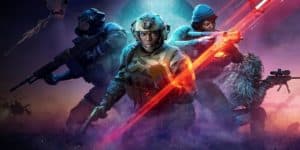 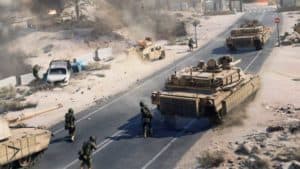 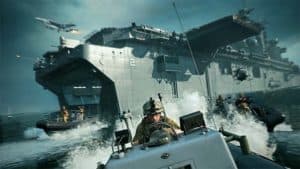