The Battlefield 2042 release date may still be weeks away but the open beta has now gone live for early backers and subscribers to EA Play. The BF2042 beta will then open up to the rest of us on October 8th, giving us all a good few hours to try out the latest edition in the franchise. We are going to be running through how to preload the Battlefield 2042 beta on Xbox, ensuring you get into the action as soon as you possibly can!

No matter what platform you are on, the preloading process is relatively straightforward. To preload BF2042 on the Xbox, you only have to follow a couple of steps, and it is well worth doing, as it means you won’t miss a minute of the action when the beta goes live.

Unfortunately, the BF2042 beta is only for those with the Xbox Game Pass

On your Xbox, head to the Microsoft Store and search for ‘Battlefield beta‘ and then select the ‘Free Open Beta‘.

Next, select ‘GET‘ and the game will begin to download.

There is a version of the Battlefield 2042 beta for the different generations of Xbox, so makes sure you download the relevant Xbox One or Xbox Series X/S copy.

The BF2042 Xbox One preload file size is 9.34 GB, so make sure you’ve got the space before downloading.

The preloaded open beta will allow you to play on Battlefield’s iconic sandbox mode – Conquest, with action that will consist of several flags rather than individual control points. We will also get to see the Orbital map and meet four of the Specialists – Webster, Maria, Pyotr, and Wikus.

Looking to preload Battlefield 2042 on another platform? 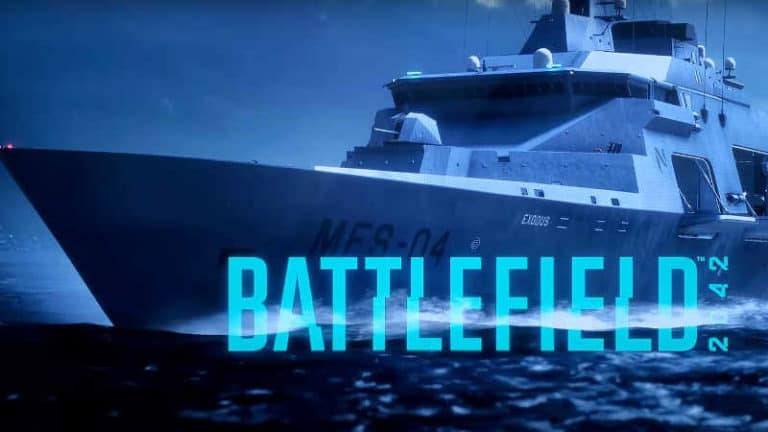